We are finally on the last day of the month of June that has been thrilling, full of twists and turns and huge setbacks in the political world.

The temperatures in the political arena keep rising each week.

From Kirinyaga Governor Anne Waiguru’s saga, another governor has fallen victim to the new impeachment wave being done by MCAs.

Kitui Governor Charity Ngilu is the latest leader to be placed on the chopping block by the ward representatives.

Kitui County Assembly was on Monday treated to a moment of drama after Ngilu’s lawyers were forcefully ejected from the compound.

From the videos doing rounds online, the legal practitioners were bundled out in a disrespectful manner.

Their ‘crime’ that led to the embarrassment was that they wanted to represent the County boss who had been summoned to the premises on Monday.

Ngilu, like Waiguru, had run to court to stop the MCAs from debating her impeachment.

The big question is should Ngilu suffer the same fate as Governor Waiguru?

These are the news making Headlines on Opera News App: 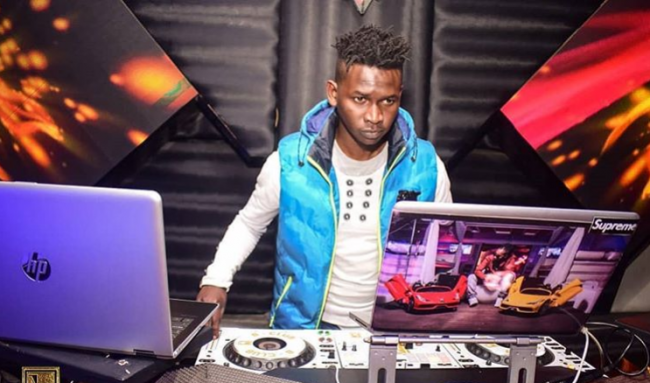 Kenyans have taken to social media to pour out their hearts over the story of Felix Orinda popularly known as DJ Evolve who was shot at a club by Embakasi East MP Paul Ongili alias Babu Owino. 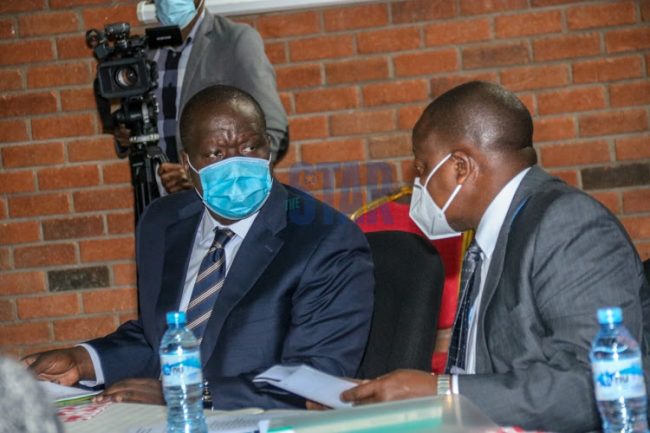 Cabinet Secretaries Fred Matiang’i and Mutahi Kagwe have struck a rare camaraderie in government amid speculation they could play a big role in President Uhuru Kenyatta’s succession.

Girl, 14, Arrested After Stoning Granny, 80, to Death in Kisumu 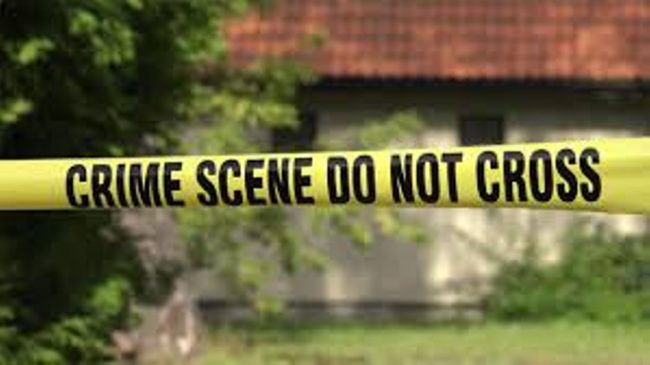 Police in Seme, Kisumu County have arrested a teenage girl linked to the death of an 80-year-old woman.

The Council of Governors Chair Wycliffe Oparanya held a crucial meeting over the ‘impeachment fever’ going round the country.

According to the Oparanya, the MCAs should set aside the hunt to impeach the governors and concentrate on more pressing matters.

The politician noted that the ward leaders should put their efforts in the fight of Covid-19 instead of using their finances to pay lawyers.

This leaves one wondering is Oparanya just trying to protect corrupt governors from facing the law by using Coronavirus as an excuse?