When the court sentenced Sirisia MP John Waluke and his co-accused, Grace Wakhungu to over 67 years in jail for their involvement in corruption, we all thought “finally, an example has been set.”

This was especially because the alternative fine set for the two, a total of about Ksh1.5 billion, was impossible to pay, or so we thought.

While we were busy celebrating Kenya’s first major win against graft, Grace (who is former Vice President Moody Awori’s sister, and the mother to former Environment CS Judy Wakhungu) and her family were busy putting together the amount demanded by the court and in two hours, reports indicate, the family raised Ksh500 million!

Isn’t it a bit depressing to know that while some families cannot afford basic life necessities, others just happen to have a pool of millions lying around for rainy days?

But this is Kenya, and the dynasties always win.

Luck does not seem to be shining on Waluke, however. His family has resorted to setting up a paybill number where Kenyans can send their contributions to offset his close to Ksh1 billion fine.

How insulting is that! You steal from wananchi and expect them to bail you out of trouble?

But as earlier stated, this is Kenya, and the MP’s sympathizers will probably raise millions for his freedom within no time.

Former President Mwai Kibaki is reportedly admitted at a city hospital after ailing for some days now.

According to a report by a local publication, Kibaki is admitted at Nairobi Hospital and is under the care of a team of doctors.

The 88-year-old’s health has been a cause for concern recently after media reports last year indicated that he had been admitted at the same hospital, an allegation that was dismissed by his private secretary Ngari Gituku.

Why I Represented My Wife – Kamotho Waiganjo Reveals

Ndegwa Njiru, the lawyer who represented the Kirinyaga County Assembly in the impeachment hearings against Governor Anne Waiguru in the Senate, clashed with constitutional lawyer Kamotho Waiganjo on Sunday, June 28.

Waiganjo, who is also Governor Waiguru’s husband and represented her in the Senate, had agreed to come on the show to discuss the impeachment hearings which concluded on Saturday, June 27 with a select committee clearing Waiguru.

Waiganjo disclosed to Anne Kiguta why he took up the case despite his close personal connection to the embattled Governor. 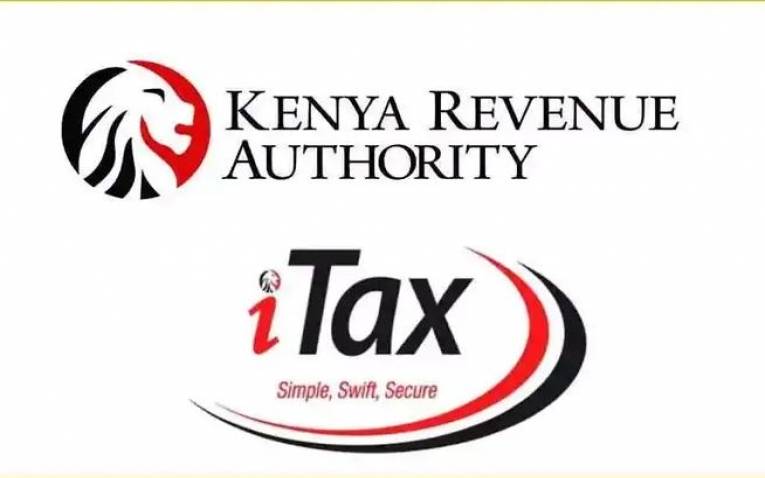 Kenya Revenue Authority (KRA) is a government organization responsible for imposing and receiving all taxes in Kenya.

The taxes collected by KRA are allocated to the budget and used to run the government. Therefore, KRA requires all citizens with a KRA pin to file returns.

Many Kenyans who have a KRA pin usually fail to file nil returns (for those without registered businesses or those who are not employed) not knowing that a penalty of Ksh. 2000 is imposed on them.

It is only a week before the review of the current curfew and movement cessation measures put in place by the government in an attempt to curb the spread of COVID-19 in the country. Speculations are already rife that President Uhuru Kenyatta will end the inter-county lockdown. Keeping in mind that the same speculations had spread like a bushfire prior to the Head of State’s most recent address on coronavirus measures, do you think there is anything to look forward to this time around?