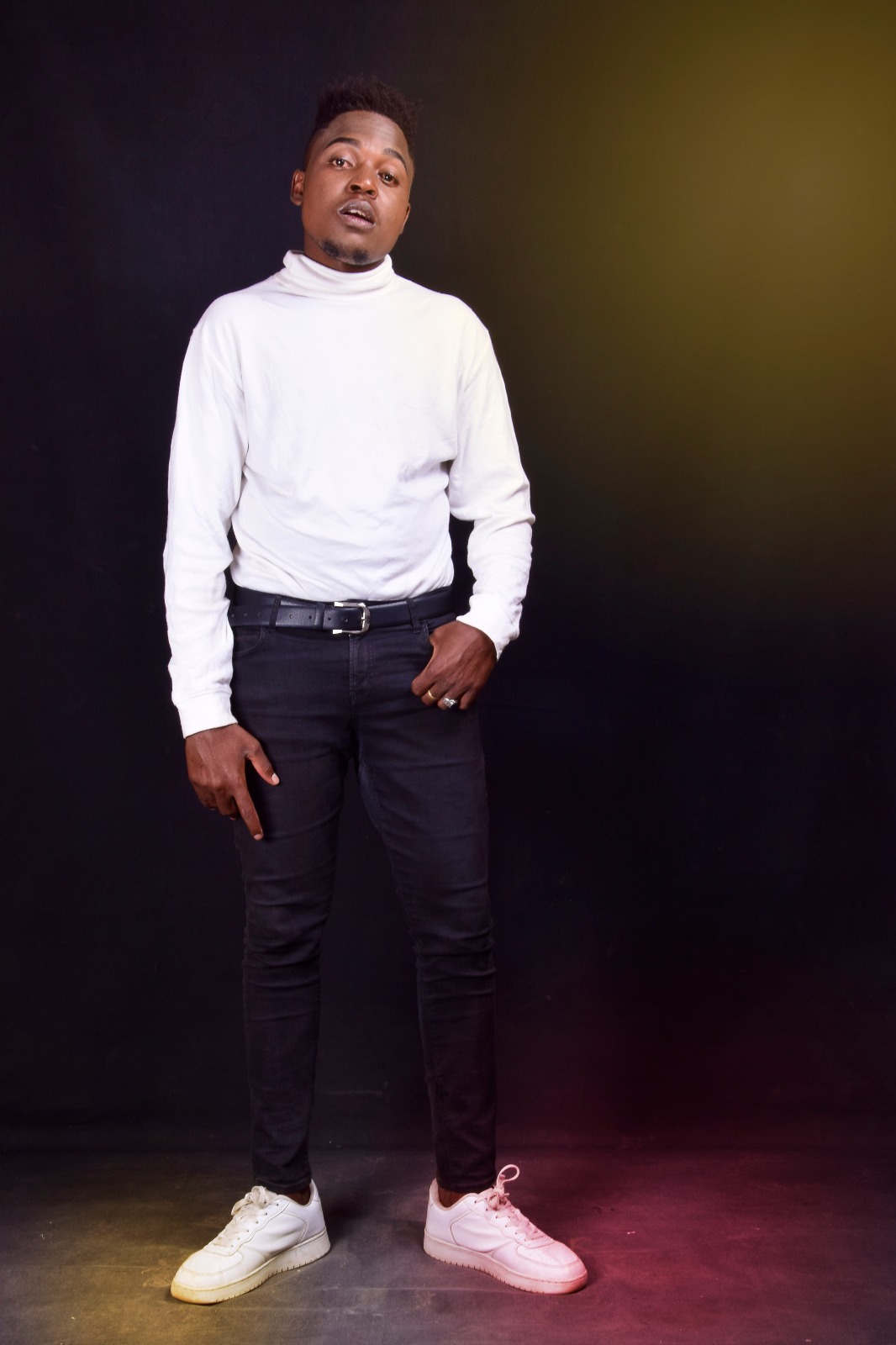 Singer BClassic has blessed his fans with a new jam dubbed “Baby I Swear”, making it is his first debut single.

Bclassic is signed at Champion Records, a music label founded by Joel Lishenga and Brian Lishenga. The song according to Bclassic, was inspired by a series of true events and shares some of the things that happen in society.

The song is about the extent young men go to please beautiful women.

“BABY I SWEAR is very relatable to most young people—as it tells the story of a young man who is ready to do anything for a woman he loves revealing how she makes him crazy,” singer says.

The video was directed by Adam (Kenyan cinematographer) of Royal State Pictures while the audio was done by Top Layer On the beat (Kenyan audio Producer) of Champion records. It becomes his first project following his recent signing to Champion Records but has also been in other projects such as “Fundi” and “Unakili”.

Born in Taveta, Dennis Manja was neglected by his mother at a tender age forcing him to be a street kid.

He was taken in by a Somali woman who later parted ways with as he went to Mombasa to search for greener pastures.

He discovered his singing talent after a friend convinced him that he is a good singer. B-classic has graced notable stages across East Africa with top acts such as; Sudi Boy, Ally B, Jua Cali among many stars.