As it has been widely reported, Arsenal striker Pierre Aubameyang enters the final year of his contract with the club in June. It means that the Gabon International can join any club of his choice from January next year.

As a result of his situation, the Gunners hierarchy are determined to solve the puzzle. One of the solutions could be tying the captain to a new long-term deal.

However, with the club looking destined to play in the Europa League next season, the striker could refuse to sign the deal. 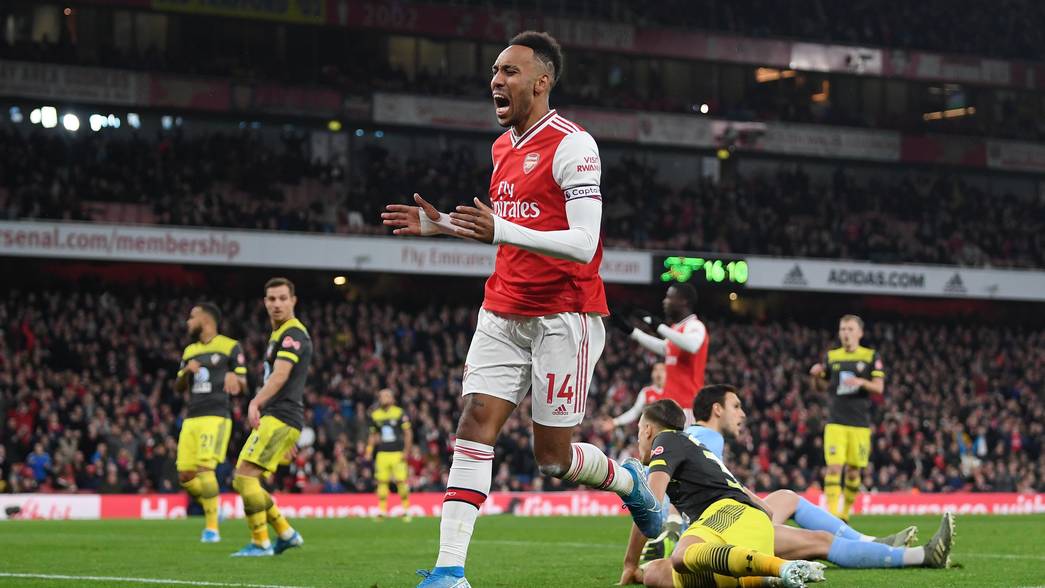 This brings them to the next option, which is selling the striker to the highest bidder. It has emerged that Real Madrid could be interested in the forward. The Spanish giants are willing to offer money plus one player in exchange for last season’s Golden boot winner.

The player in question is striker Luka Jovic. He joined Real Madrid last summer from Bundesliga side Eintracht Frankfurt but he has so far failed to live up to his enormous potential.

The 23-year-old Serbian has time on his hands and could rediscover the deadly form that saw him earn a move to the record Eropean Champions. He has rarely played for Zidane’s team and would welcome a move to Arsenal where he would feature more.

Would you trade Aubameyang for Jovic, let us know your thoughts in the comment section below.