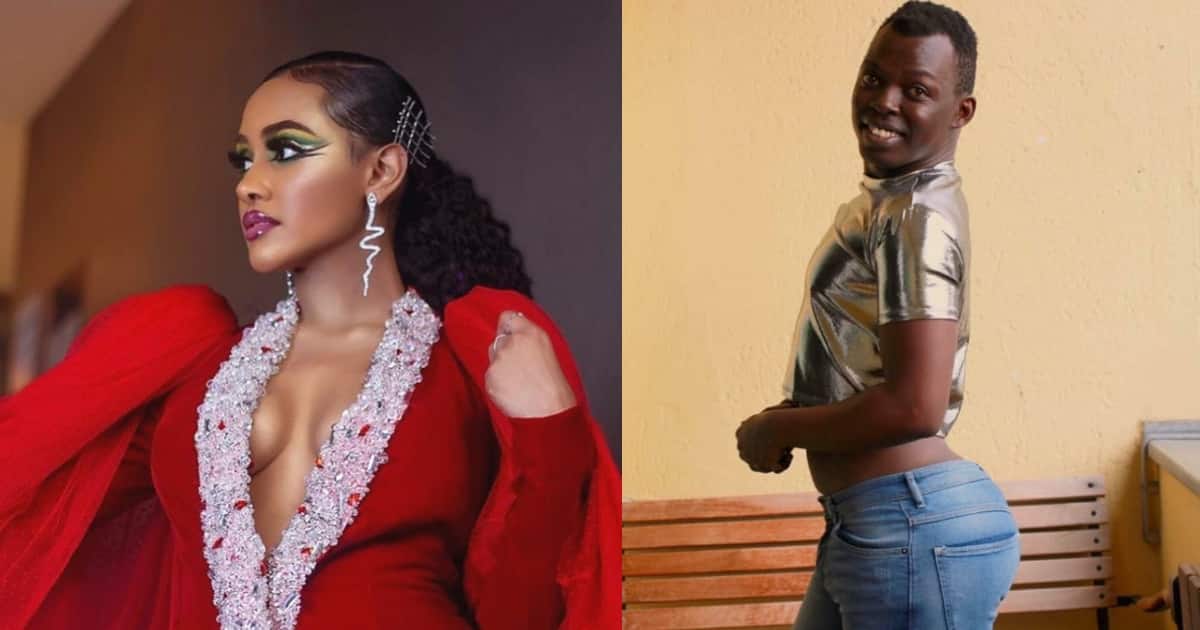 Controversial Kenyan gay Sammy Owiya Otieno popularly known as Mpenzi Chokuu  has come out to refute claims of him beefing with Diamond Platnumz’s baby mama Tanasha Donna.
The sexiest gay asked busybodies to stop being jealous of him and his best friend Tanasha adding that the two are still in good terms.
“Mwatuonea Gere na Tanasha ! we ain’t beefing,”he said.
This comes hours after netizens assumed Chokuu and his bestie Tanasha were not in good terms after he decided to lash out at single mothers through the most lethal attack on Instagram.
Through his instastories, Chokuu attacked women who choose to sleep around with men who do not care for their kids. 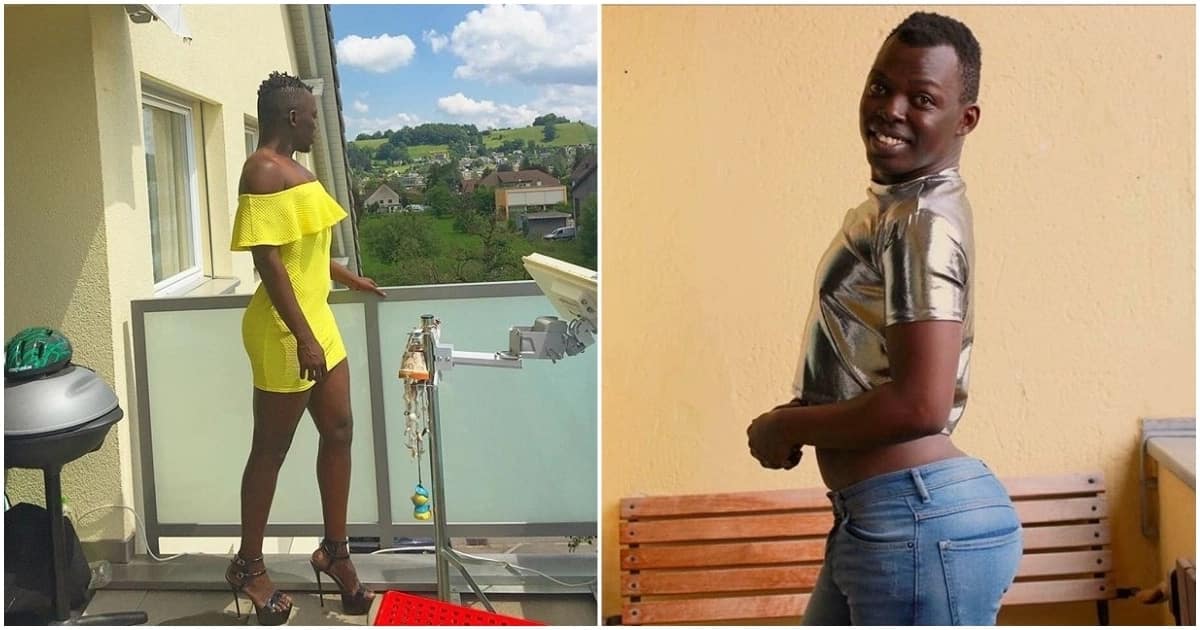 Chokuu went on to say that such ladies are a disgrace and warned them against getting pregnant for such men adding that he did not understand how such people were willing to betray their fellow women and said he was disgusted by them.
He further said that some women comfortably roll in the sheets with guys who clearly have no interest in being parents.
“If you see somebody baby daddy not supporting his child not even trying to spend time or be i his child’s life how can you as a woman date him? let alone getting pregnant,”he wrote.
Chokuu has been by Tanasha’s side since she started dating Diamond and even after the break-up he has always defended his bff. 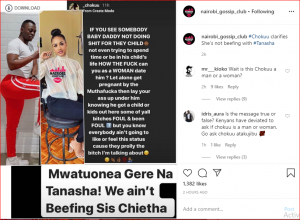