Manchester United attempts to sign AFC Bournemouth striker Josh King has been turned down by the relegation battlers who insist that the Norwegian forward is not for sale.

According to reports in the UK, United inquired about the availability of King who is a United academy product. The striker worked with current United boss Ole Gunnar Solskjaer at the United U23 team but failed to break into the senior team and left the club.

The current campaign has also been a difficult one for him and Bournemouth as he has managed only three league goals and three assists so far this campaign. Injuries have played a part in his goal-drought. He will be remembered for scoring the lone goal as Bournemouth overcame United 1-0 last October.

The Red Devils are keen on adding more forwards into the team following the departure of Romelu Lukaku and Alexis Sanchez in the summer to Inter Milan. Lead striker Marcus Rashford has also picked an injury and will be out for a couple of months.

Coach Solskjaer has Anthony Martial and youngster Mason Greenwood as the only fit strikers available. Martial’s injury record necessitates the importance of getting another striker before the transfer window closes on Friday evening. 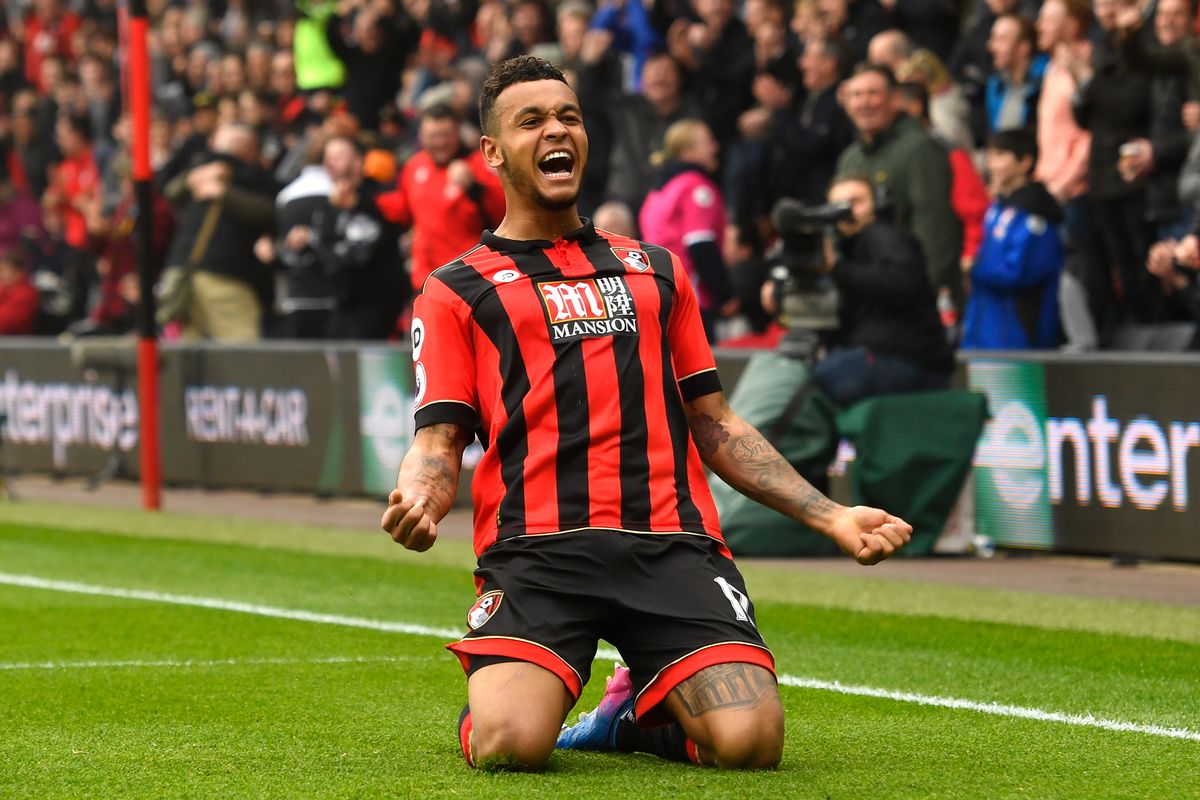 The club has already acquired Bruno Fernandes from Sporting CP and on Wednesday night the Norwegian tactician said the team is need of scorers.

“We need more goalscorers, more goals, someone who wants to break their nose or toe to score. It doesn’t always have to be nice goals. I need to challenge them more (strikers in the team),” he said.

Lyon’s Moussa Dembele has also been linked with the club.