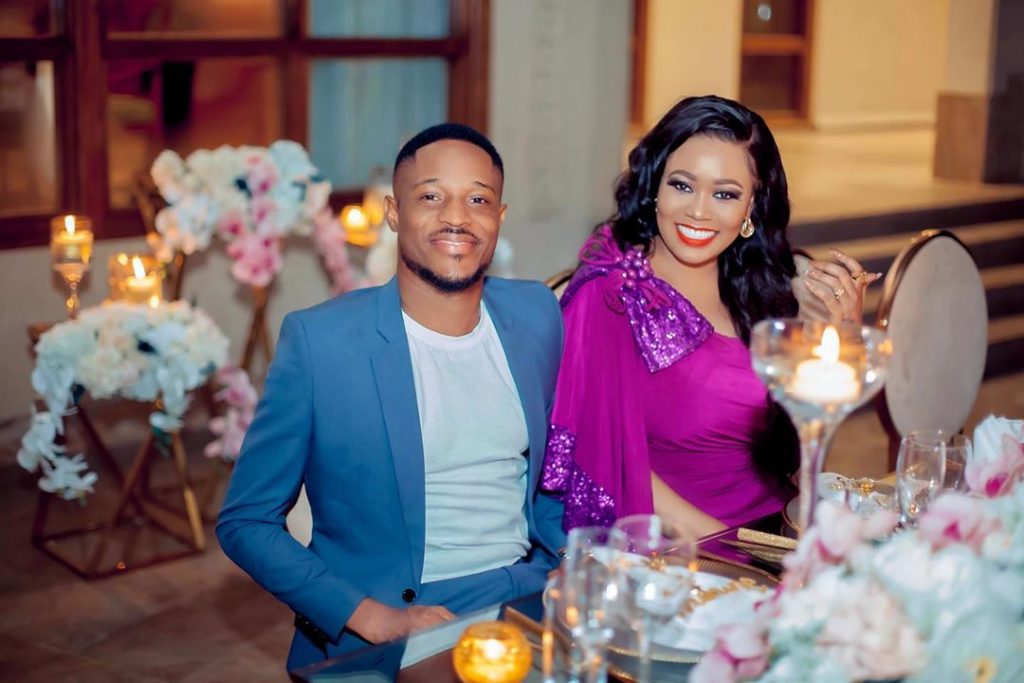 Vera Sidika’s Tanzanian lover Jimmy Chansa has finally responded to claims that he has broken up with the Kenyan socialite.

Taking to Instagram, Jimmy was forced to respond to a fan who asked suggested that he should now get a lover within Tanzania since they have very beautiful women in their country. According to the fan, Jimmy is very educated and he was never a perfect match for Vera.

In response, to this, the Tanzanian doctor was reluctant to give a straightforward answer but stated he also heard the allegations. 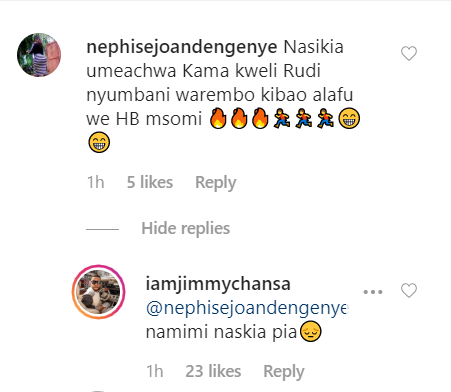 Fans have interpreted his response with a sad emoji as a hint that there is trouble in paradise. Although the pair still has photos of them together on their social media pages, fans have raised concerns saying that the couple seized publicizing their love.

Vera and her Tanzanian boyfriend have been together for months now after she called it quits in her relationship with Otile Brown. A few months ago, the grapevine had it that the couple is expecting a child. 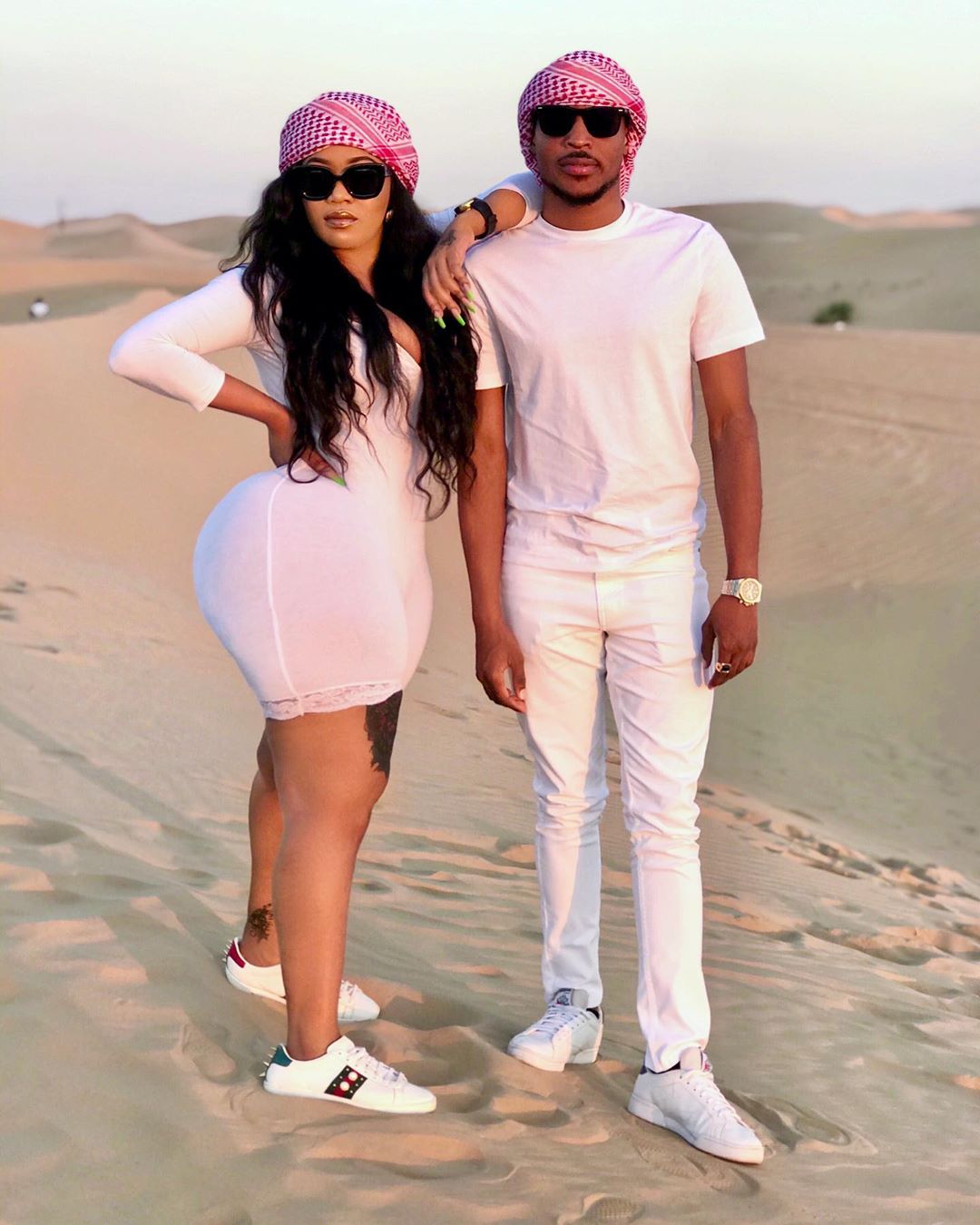 Check out some reactions

You and Vera were a match made in heaven. Juma lukole has it that you guys split.

Thank God that lady doesn’t deserve I mean wewe vile umesoma U are chasing with used cars buy anew one you deserve to have someone of your class ..wait someone who can bear kids 😂😂😂😂😂😂😂 I know gals are used but men’s are never used changamoto…

Currently have realized you not spending time with Vee and neither is she talking/ posting about you like before. I just hope all is well because seriously you look good together