Senegal and Liverpool forward Sadio Mane was named as the 2019 CAF African player of the year in a colorful ceremony held in Egypt.

Mane helped Liverpool win their sixth Champions League crown last season scoring 30 goals across all competitions as The Reds finished second in the Premier League juts a point behind winners Manchester City. Below, we look at 3 key moments that prove the Senegalese forward fully deserved the award. 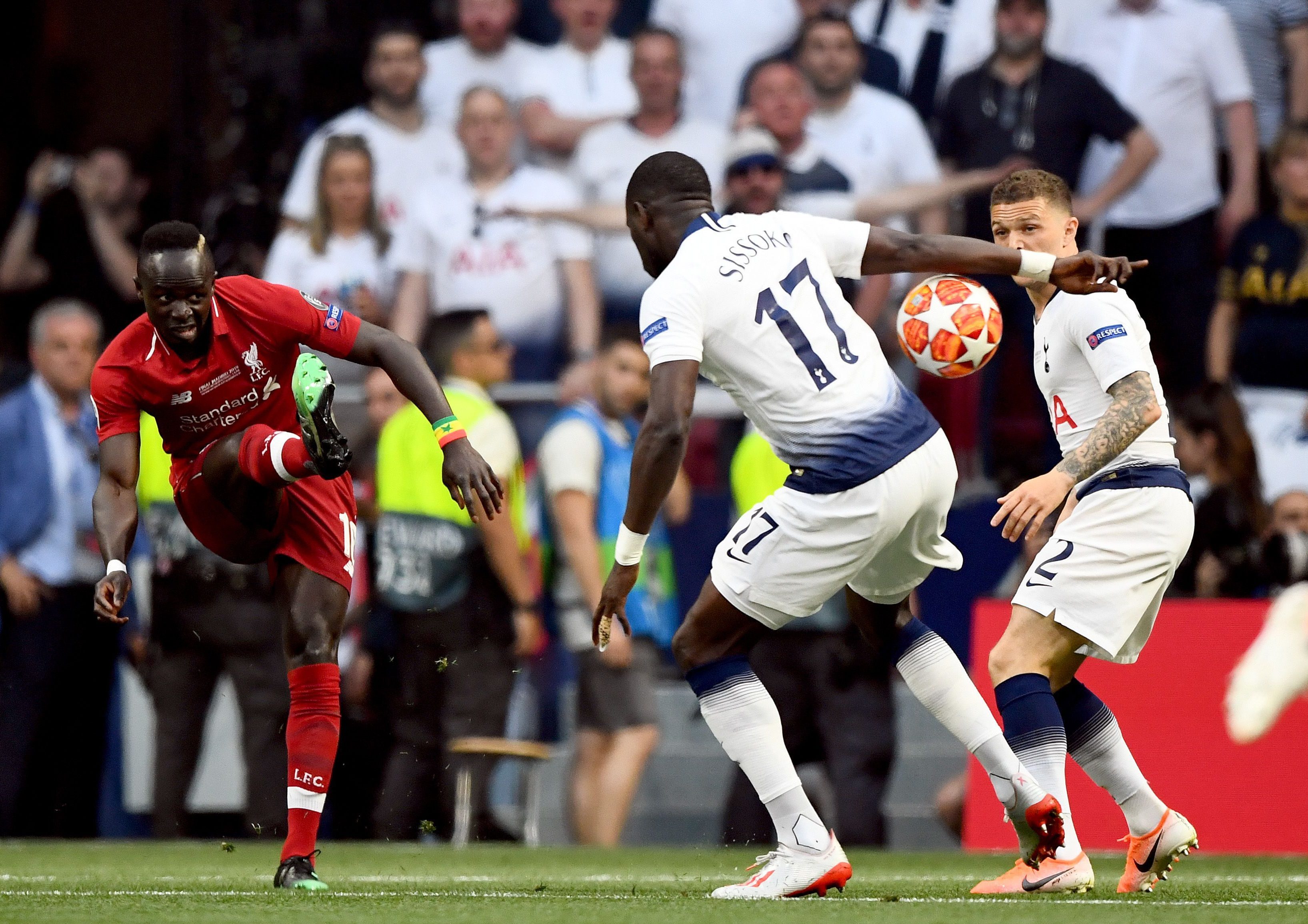 Liverpool faced Tottenham in the European Cup final looking for their sixth win. Just a minute in, Sadio Mane was freed on the left, he checked his run and played a brilliant ball in which Spurs midfielder Mousa Sissoko stooped with his right hand and the ref pointed to the penalty spot.

Mohamed Salah converted the spot-kick and Liverpool was comfortable all through that final. None of that would have been possible without Manes burst and pass in the first minute.

The Africa Cup Of Nations Tournament

Sadio Mane would play in yet another final just two months after beating Spurs. This time, however, he was on the losing side as Algeria beat Senegal via a solitary goal to win the 2019 Africa Cup Of Nations tournament in Egypt.

However, despite the loss, there was no denying that Sadio Mane was Senegal’s best player in the tournament. As the skipper of the team, he led by example and ended as the team’s top scorer with 3 goals, just two behind Golden Boot winner Odion Ighalo.

The Premier League Season So Far

Sadio Mane has been Liverpool’s best player by a mile this season and has already scored fifteen goals in all competitions helping Liverpool to a 13 point lead at the top of the Premier League table.

He is the main man in attack and very much looking like he will add onto the Golden Boot he won last season.