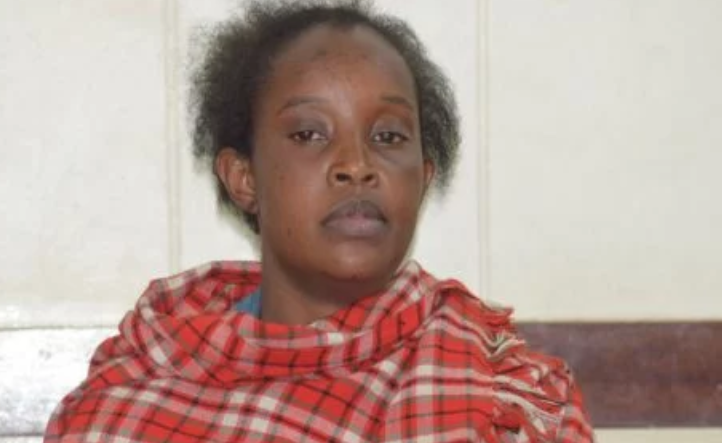 But what is love really?

A woman identified as Maureen Gakii Kariuki has been arraigned in court for stealing Ksh. 60,000 from her lover at Nyamakima, Nairobi.

She stole the money when her lover, Leonard Mnzungu was showering. They are in a relationship and have been cohabiting for the last two years.

The same day she stole, he came home with KSh 75,000 and left it in his trouser pockets as he went to take a shower, only to find the money missing. He tried to reach her but his efforts bore no fruits. Her phone was switched off.

The police managed to find her and she was arrested on 4th January 2020.

The 29-year-old woman admitted to stealing the cash during an interrogation by officers at Kamikunji police station but later rejected her confessions.

She declined the charges before Makadara Law Courts Chief Magistrate, Heston Nyaga and later freed on a cash bail of Sh 20,000.