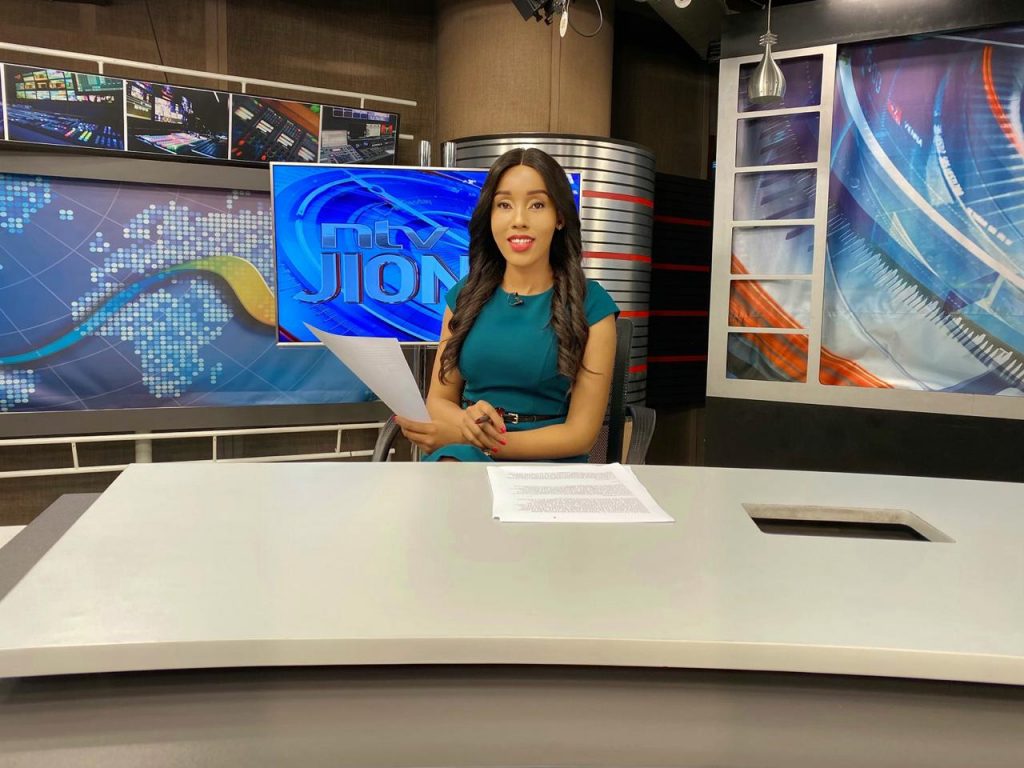 According to our source, who preferred remaining anonymous, Doreen tendered her resignation about a month ago and Christmas day is her last day at the Kimathi street-based station.

Our sources can confirm she’s leaving after 1 year and 6 months of steering Sunday’s prime time news as one of the top-rated anchors at the station said to be taking to the bank a fat Cheque. 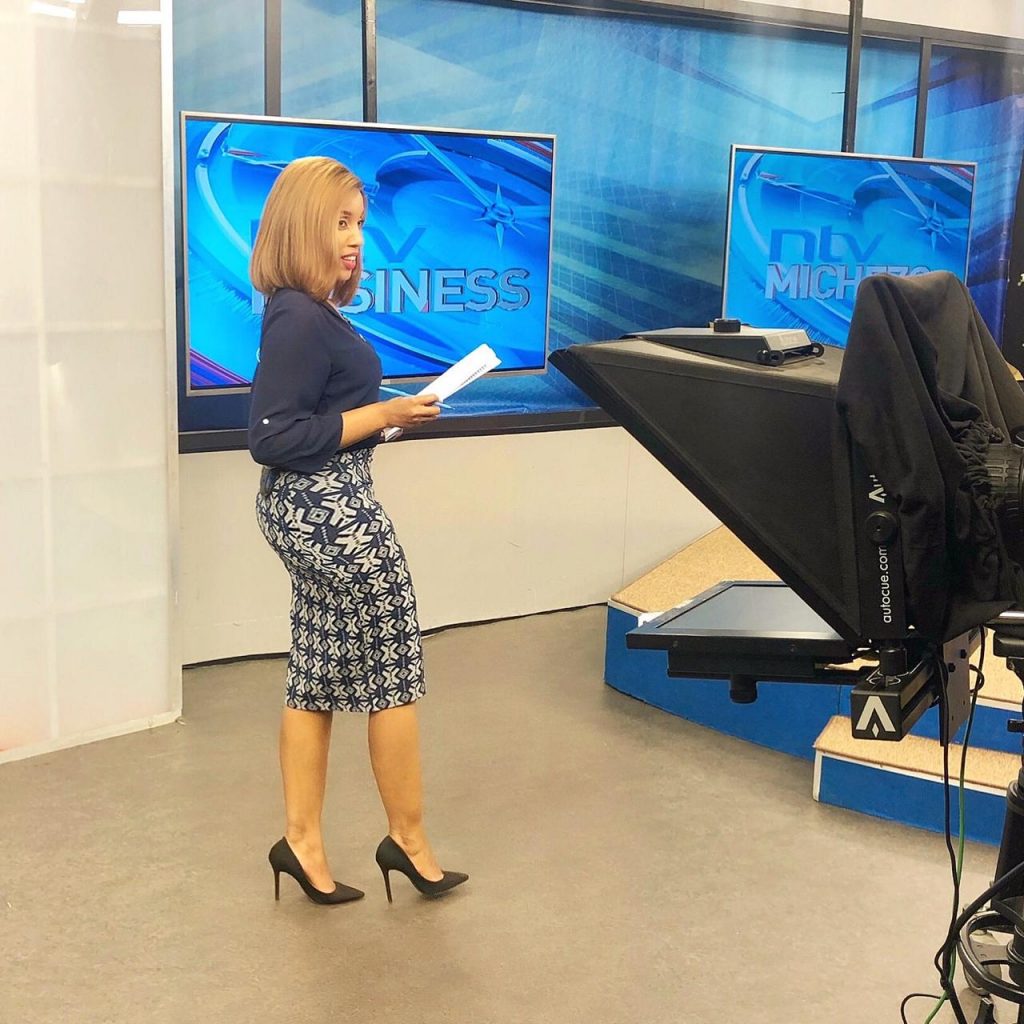 Nation hired new anchors after a mass exodus of anchors to rival stations following what was seen as talent management and internal wrangles that is said to frustrate employees.

Her bulletin apparently has been growing immensely generating a lot of interest from top management.

While this was a welcome note to the station, this didn’t sit well with other seasoned journalists and producers who preferred that “other people be at the helm”.

Details of her next move are still very scanty but our little birdie has hinted to us that she could have received an offer by a renowned international broadcaster.

As is information in the public domain, Doreen Majala is a lawyer by profession and is currently enrolled for her second master’s degree at a local university. 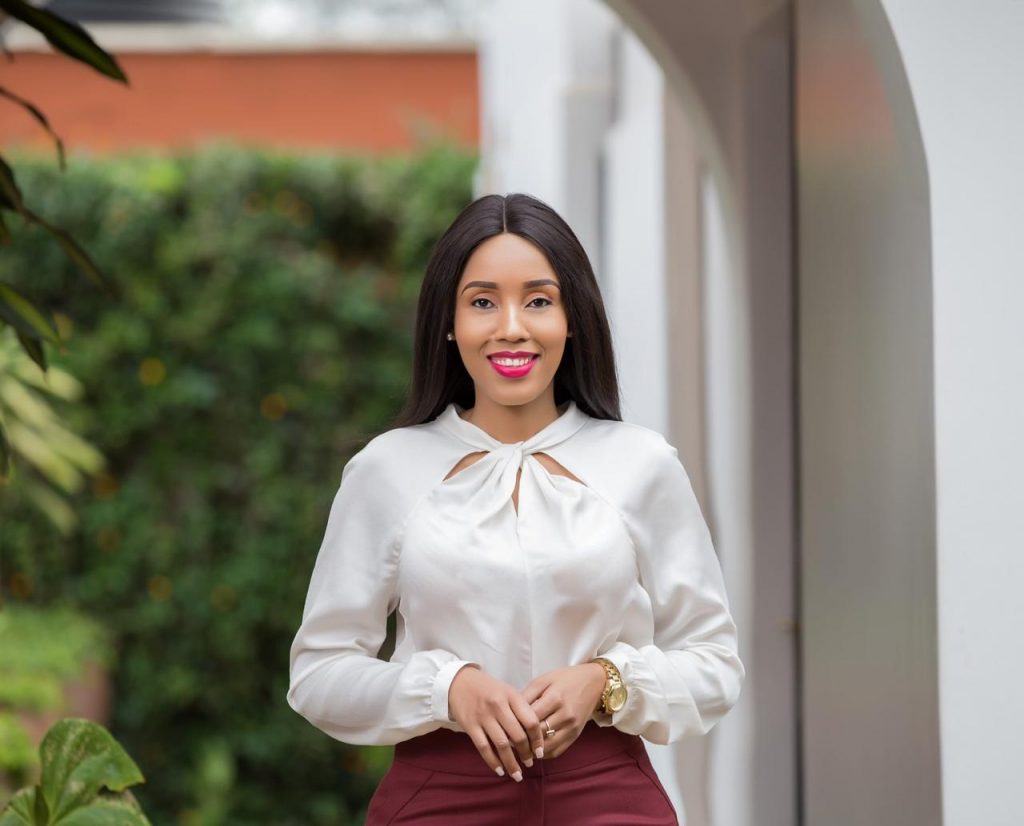 Her exit will be a big blow to NTV which has been struggling to attract and keep top talent after a mass exodus of top anchors in 2018.

At the time, office politics, biasness and unpleasant management was cited as the reason for the mass but going by this revelation, NTV still hasn’t taken time to fix, reorganize and put it’s house in order.