Defender Antonio Rudiger has called for action to be taken after he suffered alleged racist abuse during Chelsea’s 2-0 victory over Spurs at the Tottenham Hotspur stadium on Sunday.

The Germany international intimated that he had been abused by Spurs supporters by mimicking monkey gestures towards the referee Anthony Taylor in the 63rd minute, shortly after he had been involved in an incident which saw Spurs forward Heung-Min Son sent off for violent conduct. 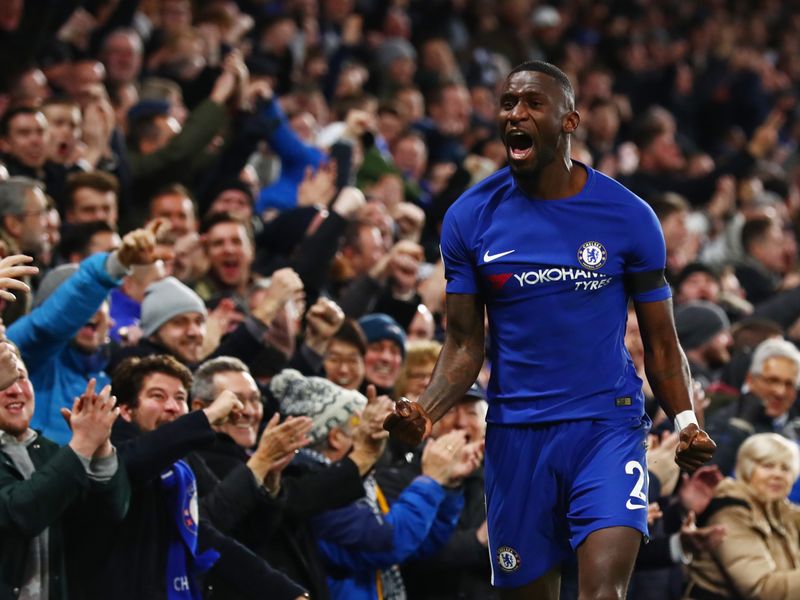 Rudiger also told his captain Cesar Azpilicueta that he had been subjected to racist abuse with the Chelsea full-back relaying that message to Taylor on the pitch.

Around ten minutes later, the first of three tannoy announcements were made inside the stadium stating: “racist behaviour among spectators is interfering with the game”.

A few hours after the game, Rudiger took to Twitter to speak out about the abhorrent incident and in a thread, he admitted it is “really sad to see racism again at a football match” before asking ‘when will this nonsense stop?”

“It is really sad to see racism again at a football match, but I think it’s very important to talk about it in public. If not, it will be forgotten again in a couple of days (as always),” he said.

“I really hope that the offenders will be found and punished soon, and in such a modern football ground like the Tottenham Hotspur Stadium with dozens of TV and security cameras, it must be possible to find and subsequently punish them.

Tottenham also released a statement over an hour after the final whistle confirming that they would be investigating the alleged incident and would take the ‘strongest possible action’ against anyone found guilty of racist abuse.