Real Madrid moved three points clear at the top of the Spanish La Liga table following a comfortable 2-0 win over Espanyol at the Santiago Bernabeu.

Going into the match. Madrid knew that with Barcelona set to play later in the day, they could go top of the pile with a victory. Zidane made a few surprises to his starting line up by benching Luka Modric and completely omitting Gareth Bale from the matchday squad. 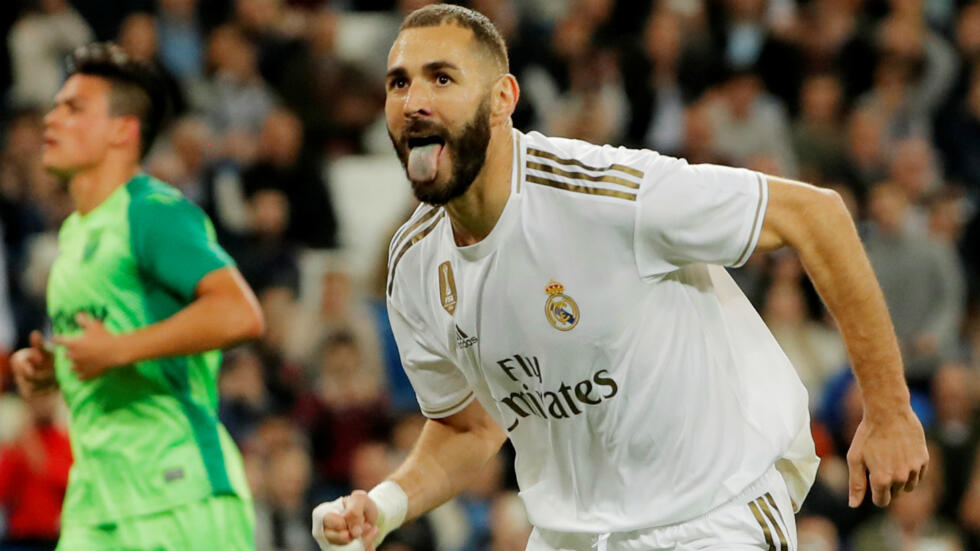 The record European Champions started brightly with Vincious Junior threatening with a rasping drive barely ten minutes in. They did go ahead in the 37th minute.

Inform French striker Karim Benzema squared a pass to his international compatriot Raphael Varane and the defender coolly placed the ball past the onrushing goalkeeper for the opener.

Espanyol did have a penalty shout towards the end of the first half when Dani Carvajal tangled with one of their players from a corner but the referee waved play on. 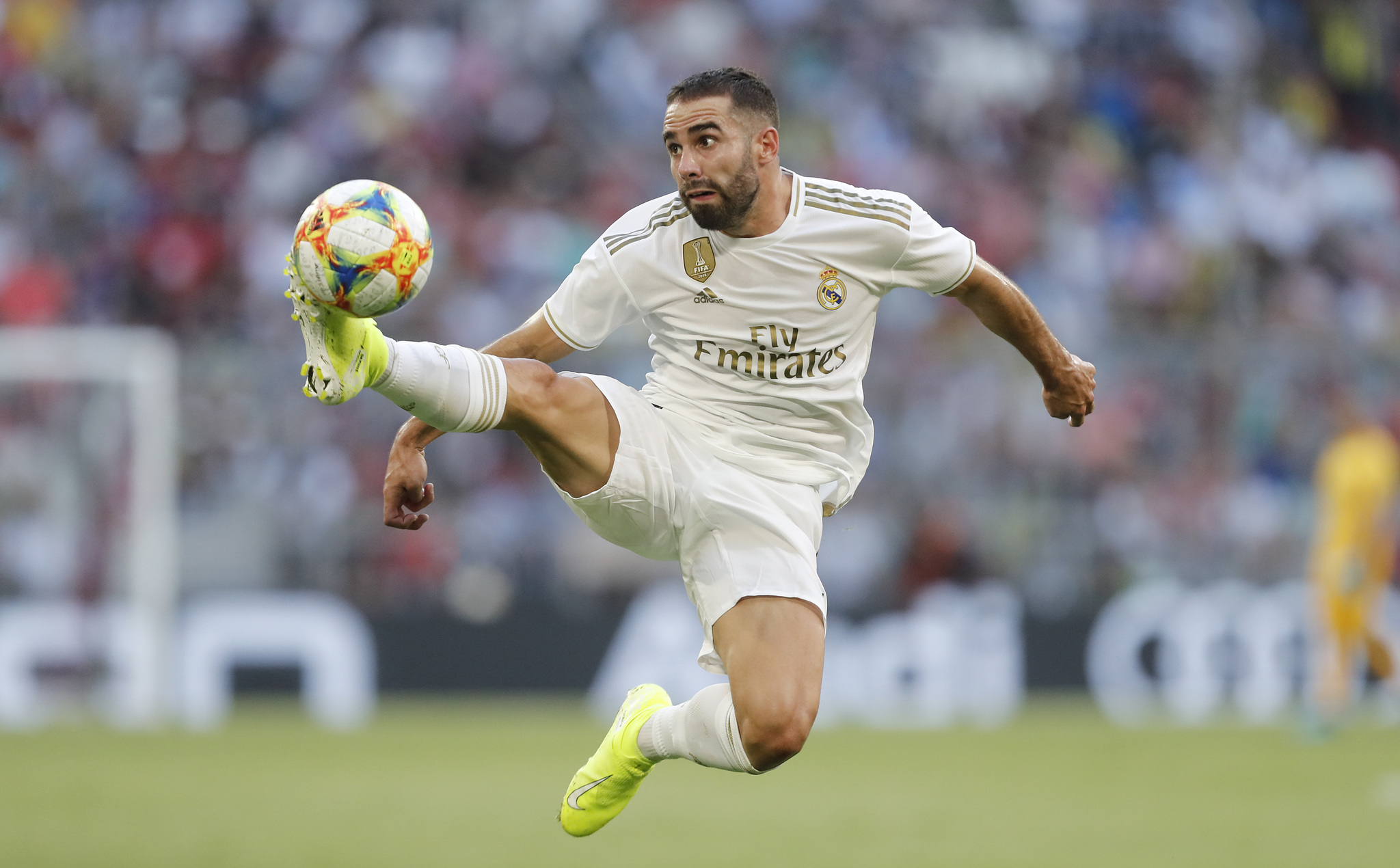 The second half was more of a balanced affair with Espanyol determined to get the equalizer and kept the Madrid goalkeeper Thibaut Courtois busy.

Benzema had a chance to double the lead but a smart save from former Madrid goalkeeper Diego Lopez kept him out. The striker, however, had the last laugh when he converted from close range following a lay off from Vinicius Junior.

The hosts were reduced to ten men when left-back Mendy was sent off for a second bookable offense but they held on for the important victory. They move top with 41 points albeit with a game more than second-placed Barcelona.