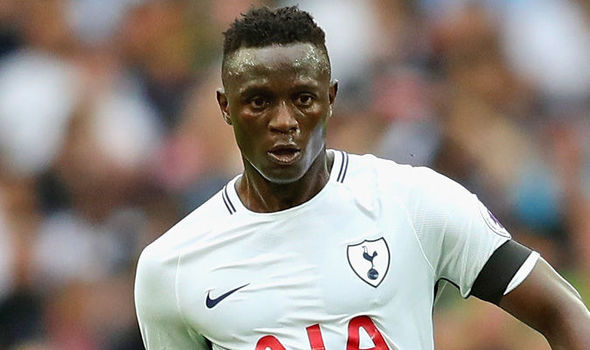 On the other hand, as suggested in his pre-match press conference by Sean Dyche, Ashley Barnes has been rested in the midweek match.

So there are three changes from the defeat to Man City. Lowton, Brady, and Rodriguez come in, with injured Bardsley absent and Drinkwater and Lennon dropping to the bench.

Jose Mourinho is looking forward to recording his fourth win since getting the Tottenham Hotspur job. He missed it when they suffered a painful defeat at Manchester United recently.