Arsenal will host Wolverhampton Wanderers at the Emirates Stadium on the back of two disappointing draws against Crystal Palace and Liverpool. Unai Emery is in desperate need of a win and will be forced to make a few changes to his starting line up.

Below, we look at how the Gunners could line up for this must-win clash. 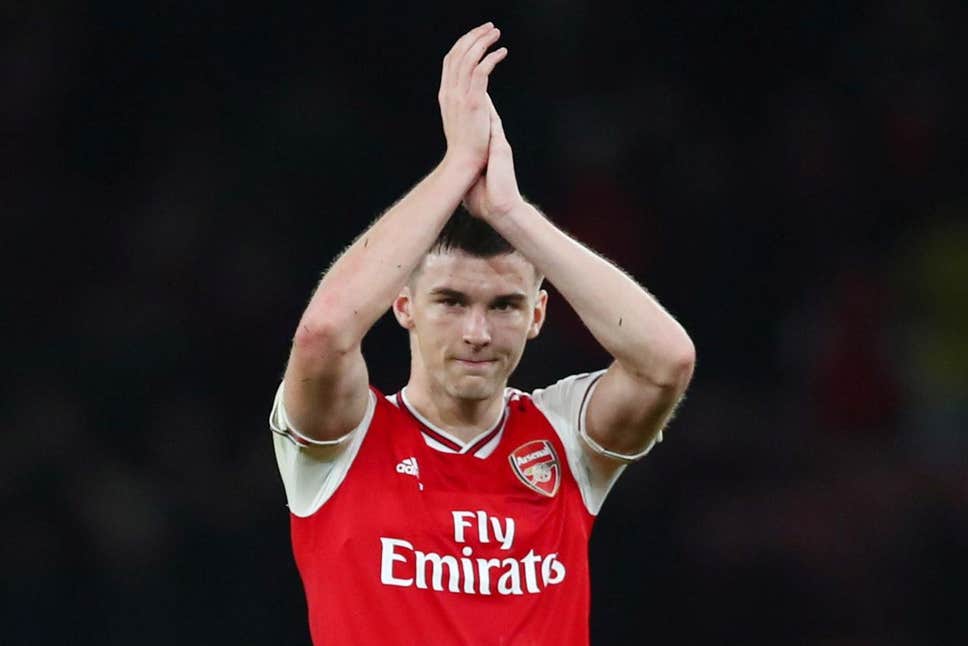 Bernd Leno starts in goal as he has since last season. Hector Bellerin is still gaining match fitness which means that Calum Chambers will deputize at right back. Keiran Tierney started at left-back last weekend and will do so again against Wolves. The manager confirmed that he will not play Granit Xhaka which means that Lucas Torreira could finally get his first start of the season alongside Matteo Guendouzi in a double pivot.

After missing in the past matchday squads, Mesut Ozil put on a vintage performance in the draw with Liverpool on Wednesday and is in line for his second Premier League start in his favorite #10 role. 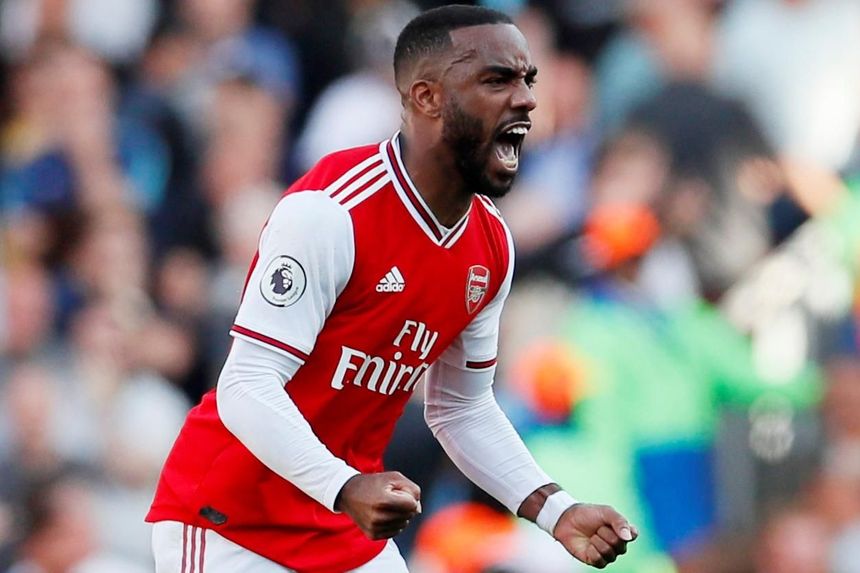 Nicholas Pepe was an unused substitute at Anfield in midweek as was Alexandre Lacazette, the two will likely start with Pepe on the right and Lacazette in the striking role.

Pierre Emerick Aubameyang completes the attacking trio on the lefthand side.

How do you think Arsenal should line up against Wolves? Share your line ups in the comments section below..