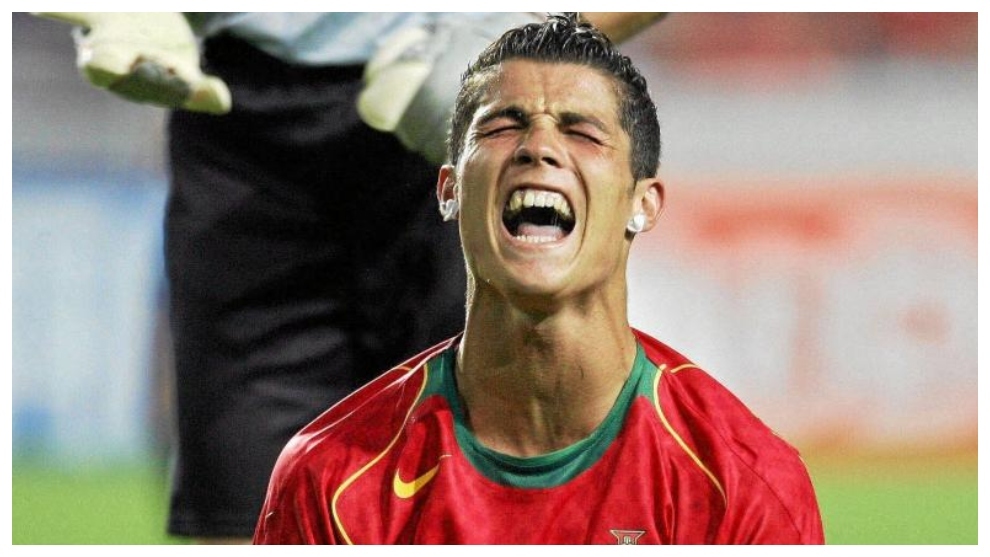 Cristiano Ronaldo’s mother Dolores Aveiro thinks her son is being treated unfairly in the football world. That he’s targeted by the ‘mafia in football’ and has been denied a lot of deserved opportunities due to his origin.

Dolores, who shares a close bond with her superstar son, feels Ronaldo would be received much more favourably if he was from England or Spain.

Speaking recently with Portuguese newspaper A Bola, Aveiro vented her frustrations and admitted being from the Portuguese island of Madeira counts against Ronaldo.

‘There is mafia in football. If you look at what has happened, we can see that it is the work of the mafia,’ she said.

‘If he was English or Spanish they would not do what they did, but he is Portuguese and from Madeira, and that happens.’ 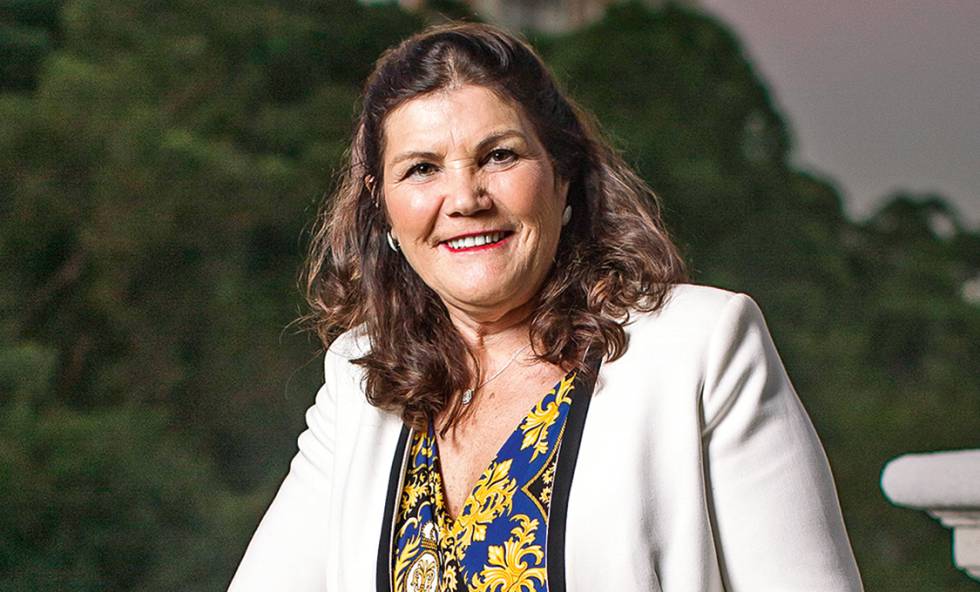 Aveiro also spoke about the upcoming Ballon d’Or award, with Ronaldo in the running for a record sixth golden ball.

‘I don’t know if he will get it, but I’m confident and he deserves it. If we look at what he has done all year, he deserves it,’ she added.

Despite now entering the twilight of his career, Ronaldo is still posting remarkable statistics at elite level football.

So far this season Ronaldo has scored 12 league goals for Juventus, with a further six in the Champions League. Interestingly, he’s the eighth-most expensive Association Football transfer (€100 M, from Real Madrid to Juventus in 2018).