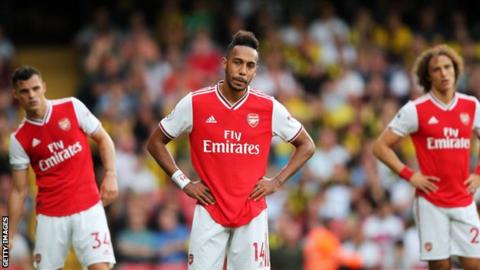 The 2019-2020 UEFA Europa League campaign will start on Thursday and the first game of Group F will be between two strong teams from Bundesliga and the English Premier League; Frankfurt and Arsenal.

As a dark horse in Bundesliga last season, Frankfurt suffered a lot in the transfer window this summer as three key players left the team, weakening its attacking power. Yet Frankfurt has won seven of their 10 recent matches, which shows that in face of less formidable teams, it is still able to win easily. 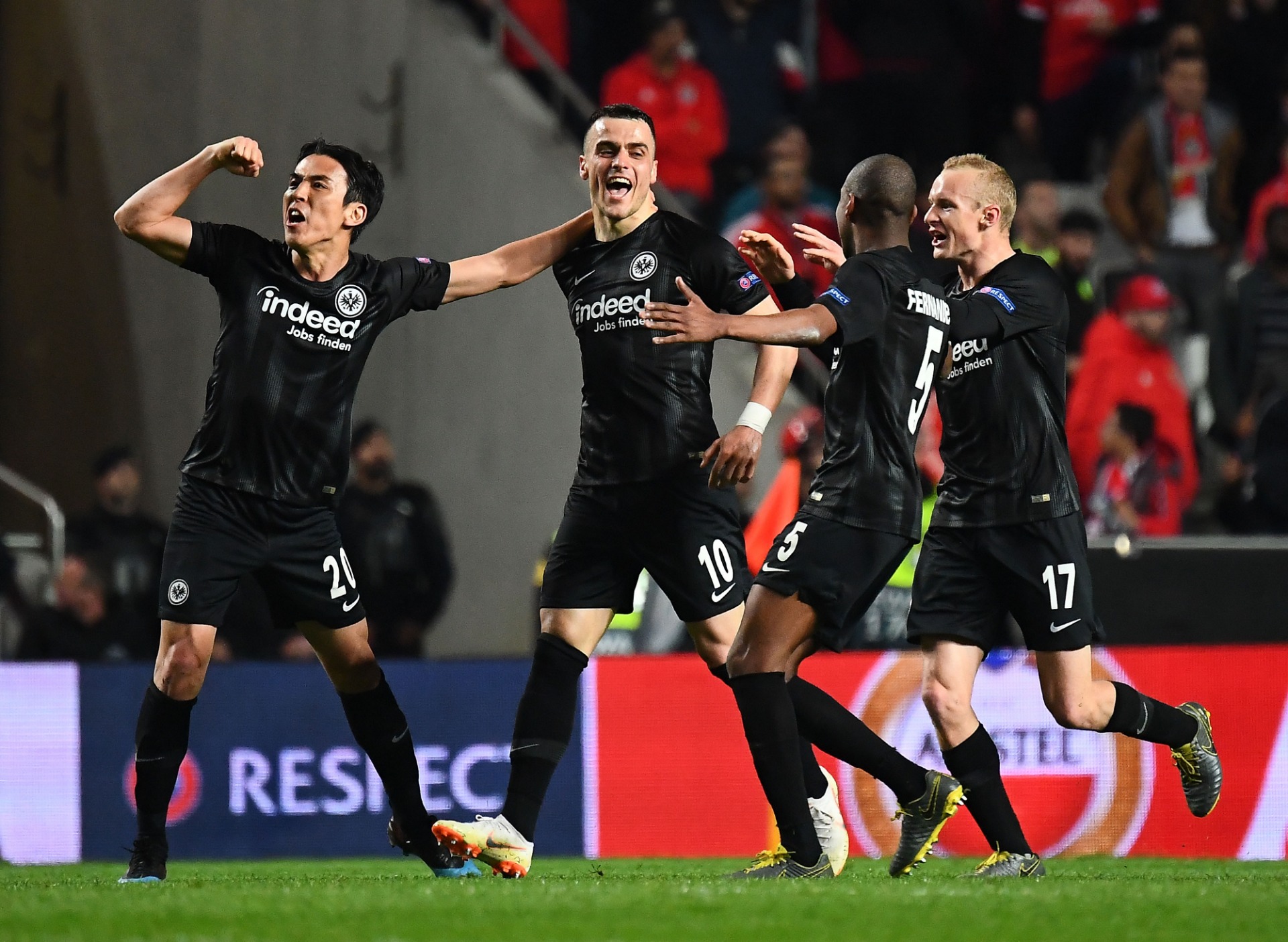 In contrast, Arsenal hasn’t been doing well. In its recent three games, it has 2 draws and 1 defeat. Aubameyang is Arsenal’s starman scoring a number of key goals but the Gunners’ defense has been a let-down. The two teams have never faced each other before. It seems that the only way for Arsenal, a team with poor defense, to win the game is to figure out how it can have more goals than its opponents.

Powerbets, as a betting platform legally operating in Kenya and offering Sports betting, offers more than 134 betting options for these game. Whether it’s pre-match betting or live betting, Powerbets will offer you the highest odds. Besides, the wager speed is faster than any other platforms while the award speed are the fastest. At the end of the game, bonuses are immediately paid, and your winnings can be withdrawn immediately.

Last but not least, Powerbets has most games based on countries, leagues and tournaments. There are more than 500 betting contests as of today. Not only the world’s famous football leagues such as the EPL, La Liga and Champions League, but also other sports such as basketball, tennis and volleyball for you to choose.