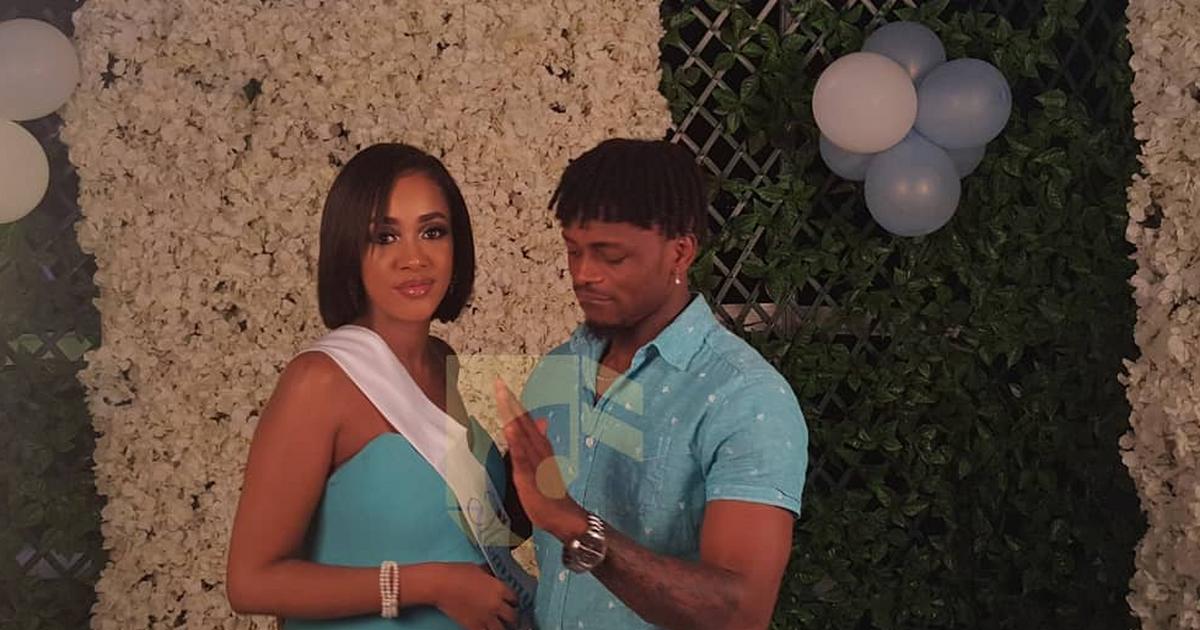 If you thought Tanasha’s baby shower was all about merrymaking, get popcorns. A lot happened behind the scenes but the couple decided to keep it away from the public.

But wait, the truth later came out and it was not pleasant, because reports say that Diamond Platinumz cheated on Tanasha Donna on her big day. But why?

Rumors claim that Diamond Platinumz invited his side chick Lulu Diva to the event and even got intimate while the party was in progress.

It is also said that Diamond could leave Tanasha from time to time, sneak into Lulu Diva’s room which was booked at the same hotel where Tanasha’s baby shower was happening.

One Tanzanian blogger broke the news to the public claiming that things got messy after Tanasha realized that Diamond was in constant conversation with Lulu Diva through WhatsApp chats and video calls.

More people who came out testifying what happened at the event.

@owlontario omg really😢😢😢😢😢😢our gal is suffering i feel for her😭😭😭😭

It is said that the cheating allegations forced Tanasha to issue a stern warning to Diamond Platinumz telling him that she will dump him is he sleeps with another woman.