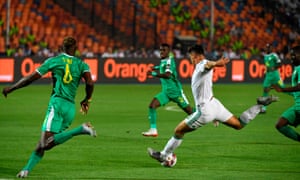 29 years from their last triumph at the African Cup Of Nations, Algeria are the new kings of African football. The Desert Foxes beat Aliou Cisse’s Senegal by a solitary goal in the 32nd AFCON final at the Cairo National Stadium.

The only goal of the match came after only two minutes of play. Baghdad Bounedjah cut in from the left and unleashed a right-footed shot that deflected off Salif Sane. The deflection reduced Alfred Gomis in the Senegalese goal as a mere spectator as the ball looped over him and into the net.

The deflection from Sane was as unfortunate as it was wicked, but the Desert Foxes wouldn’t dare to care.

Senegal’s first real attacking move of the match came in the 14th minute. A quick counter saw the Ball switched Mane who in turn drive forward and fed Badou Ndiaye on the overlap but the midfielder’s cut-back was comfortably dealt with.

The game then settled into a series of nasty fouls especially from the Algerians which killed any rhythm and momentum Senegal attempted to build. Ramy Bensebaini was booked for one dangerous tackle on Cheikhou Kouyate.

Mbaye Niang almost leveled matters with a nice turn and shot just outside the box but was unlucky to see the ball whisk just over the bar.

The start of the second half was marred with VAR controversy. Ismail Sarr cross from the right clearly stuck Adlene Guedioura on the arm and the pitch referee immediately pointed to the spot. The decision was however overruled following consultations with the Video Assistant referee. 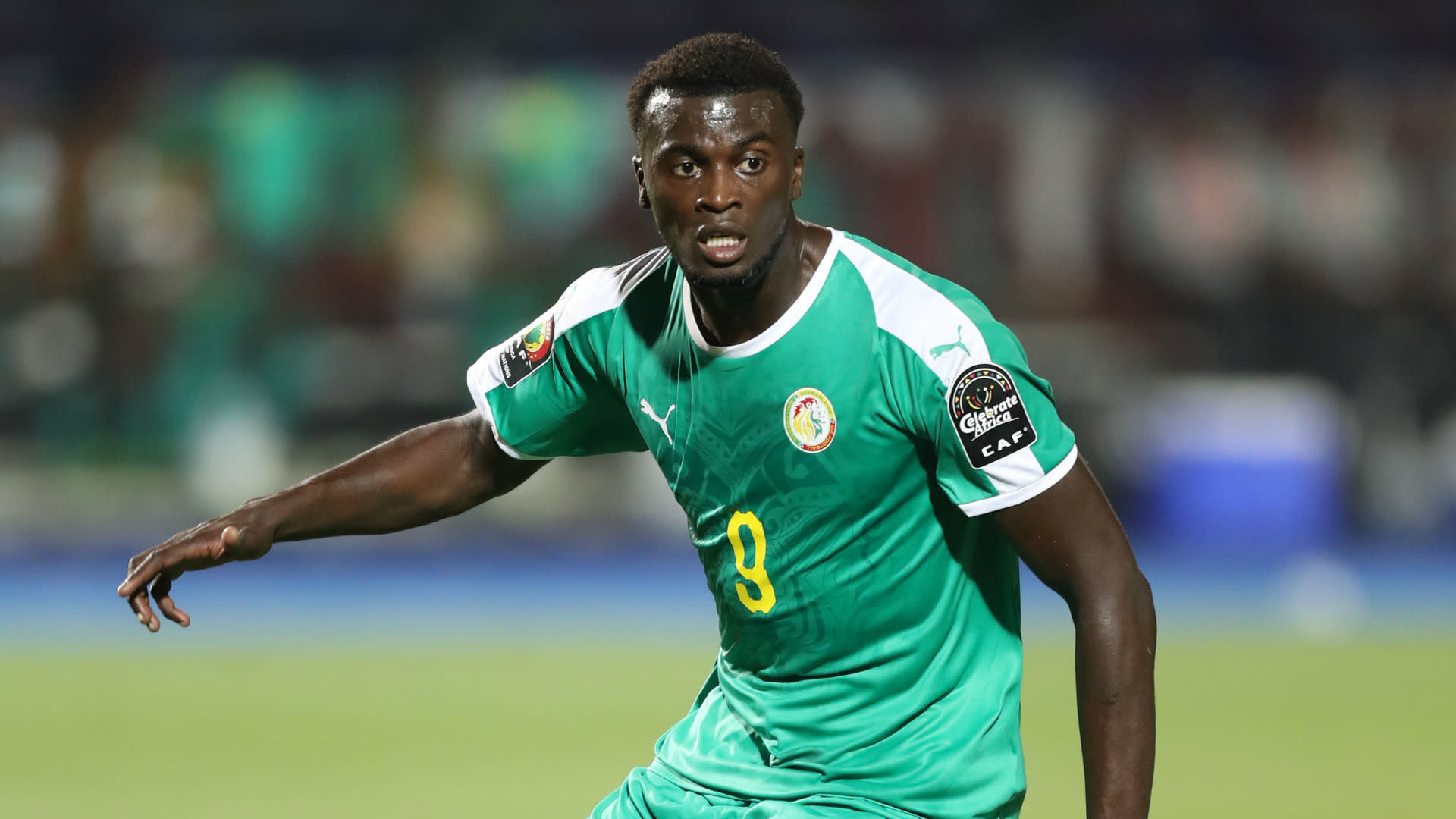 Senegal missed two very good chance in quick succession. First, Mbaye Niang was played through on goal, he rounded the keeper but could not keep his composure and the shot was well over the bar from a tight angle. seconds later, Everton midfielder Gueye Gana produced a spectacular save from Rais Mbohli in the Algerian goal.

Algeria held on to win their second African title while Senegal’s wait for a maiden African triumph continues.