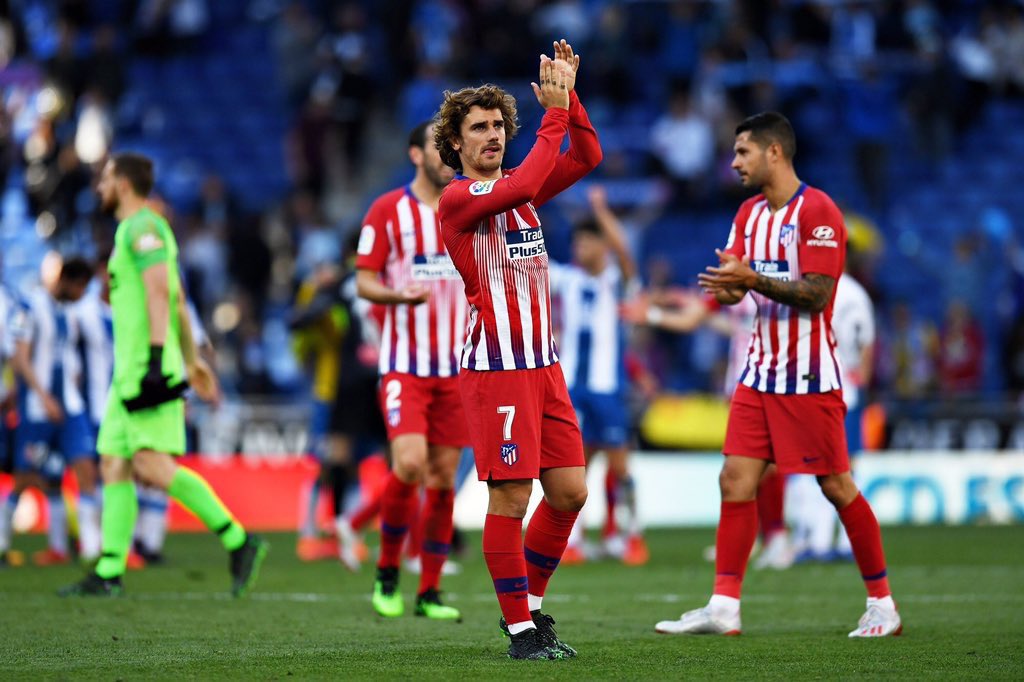 Antoine Griezmann saga is finally over! As it was expected, today was expected to be an important day for the Frenchman. The 28-year-old World Cup winner was in a tight situation where he was to join Atletico Madrid in training or pay the release clause to avoid facing the wrath of the club.

According to Spanish reports, Griezmann has signed a five-year contract with Barcelona, a deal that will include 800m euro (£717m) release clause.

The club have successfully paid the Frenchman's release clause today. Antoine Griezmann signs for five years and has a release clause set at 800 million euros.

The French sensational joined Atletico from Real Sociedad in 2014 and scored 133 goals in 256 appearances. He later signed a new five-year deal with the Rojiblancos but announced in May 2019 that he will be leaving the club preferably for Barcelona.

Griezmann won the Europa League, the Spanish Super Cup and the Uefa Super Cup during his time at Atletico and was the team’s top scorer in each of the last five seasons. He has also been the top scorer for the club since 2014/15.

Last year, he rejected a move to Barcelona for his own reasons, which he later revealed his thought process in a documentary called The Decision.