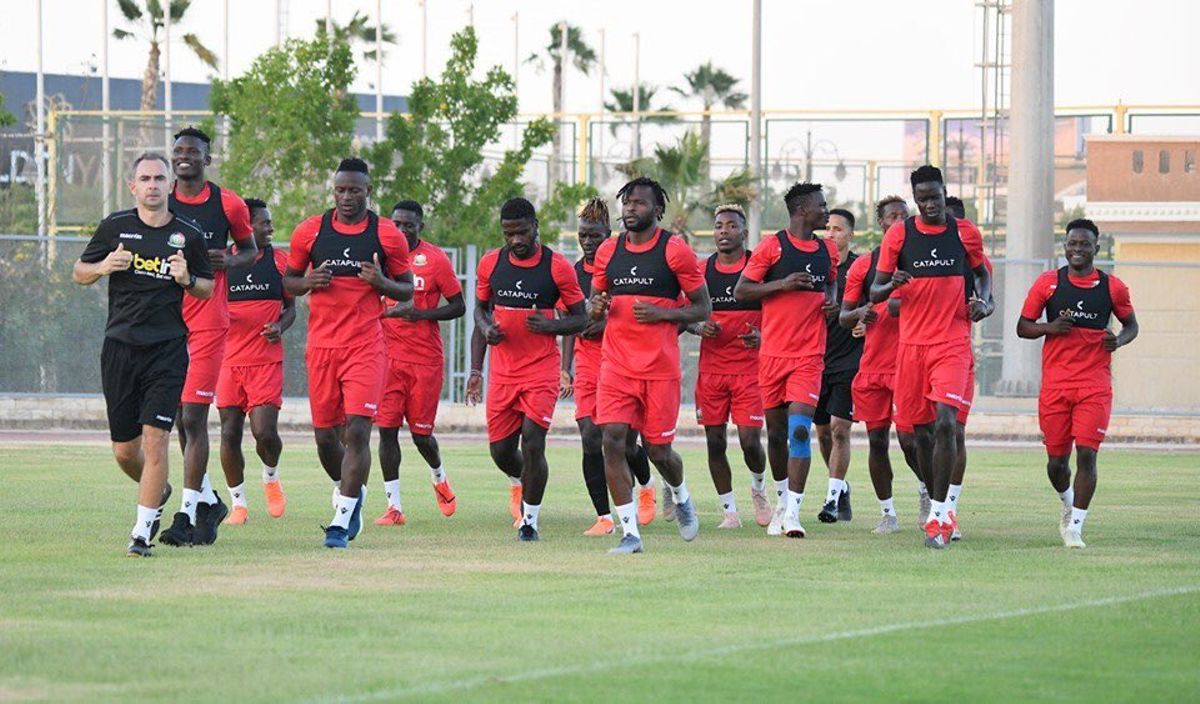 Harambee Stars will face Tanzania in a must-win match at the ongoing Africa Cup Of Nations tournament this Thursday. Sebastian Migne’s side will be without the influential Gor Mahia defender Joash Onyango who was ruled out with an ankle injury.

Patrick Matasi did not do any wrong against Algeria and should start in goal. Philemon Otieno should also start at right back but Migne has a decision to make in the left-back position. Aboud Omar was poor in the Algeria match and is only a booking away from suspension following his early yellow card. Luckily, Eric Ouma is just as capable and it would be no surprise to see him start against Tanzania. In central defense, Joseph Okumu’s impressive performance in the first match earns him a start alongside Musa Mohamed.

Victor Wanyama is an automatic pick in the center of the pack. Dennis Odhiambo was not impressive against Algeria and the team’s performance only improved once Johanna Omollo came into the fold. In a match that Kenya must score, having two defensive midfielders may not be the best idea hence why Omollo is likely to start.

Ahead of the two, Francis Kahata should start in his attacking midfield position.

Ayub Timbe’s pace on the wing alongside Eric Johanna’s trickery should get the nod just as in the Algeria match. The two did not get a chance to show their skills in the last match but Tanzania is not expected to be as strong as the Desert Foxes. Micheal Olunga completes the attack in the striker’s position.

How do you think the Harambee Stars should line up against Tanzania? Share your thoughts in the comments section below…