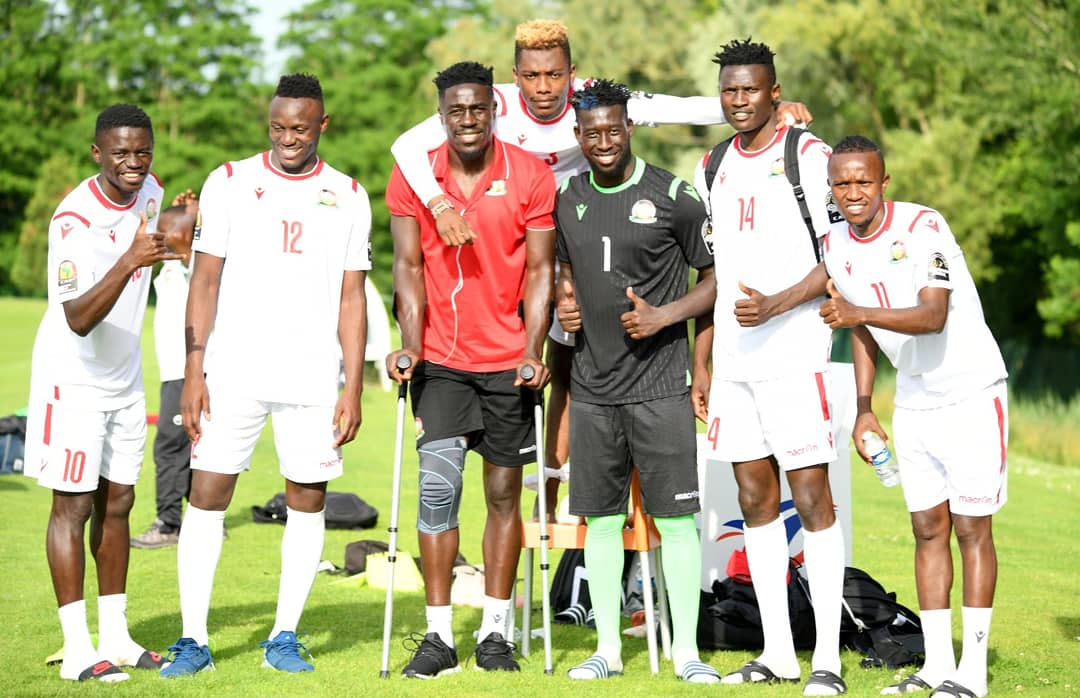 The star defender,  who plays for South African Premier League Soccer (PSL)side, Maritzburg United, picked the injury during Harambee Stars training in France as they prepared for the upcoming African Cup of Nations (AFCON). 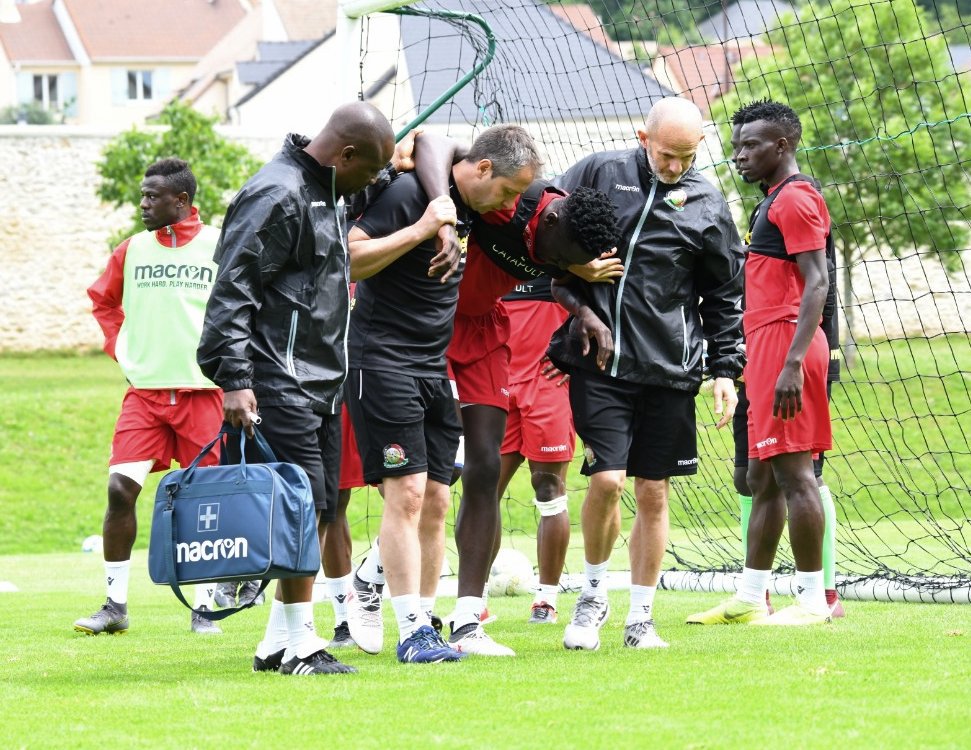 This, forced coach Sebastien Migne do drop the central defender from his final 23-man squad. He has a Meniscus tear and Football Kenya Federation FKF will foot all his medical bill.

Niang, as he famously referred to is the most experienced player currently in the national set-up having made his debut in 2011 and his absence is a major blow for Stars ahead of tough group C assignments.

After the knee operation, the defender will then leave for Cairo on Thursday where he will join the team as they look to make history in the continental competition after a 15-year absence. 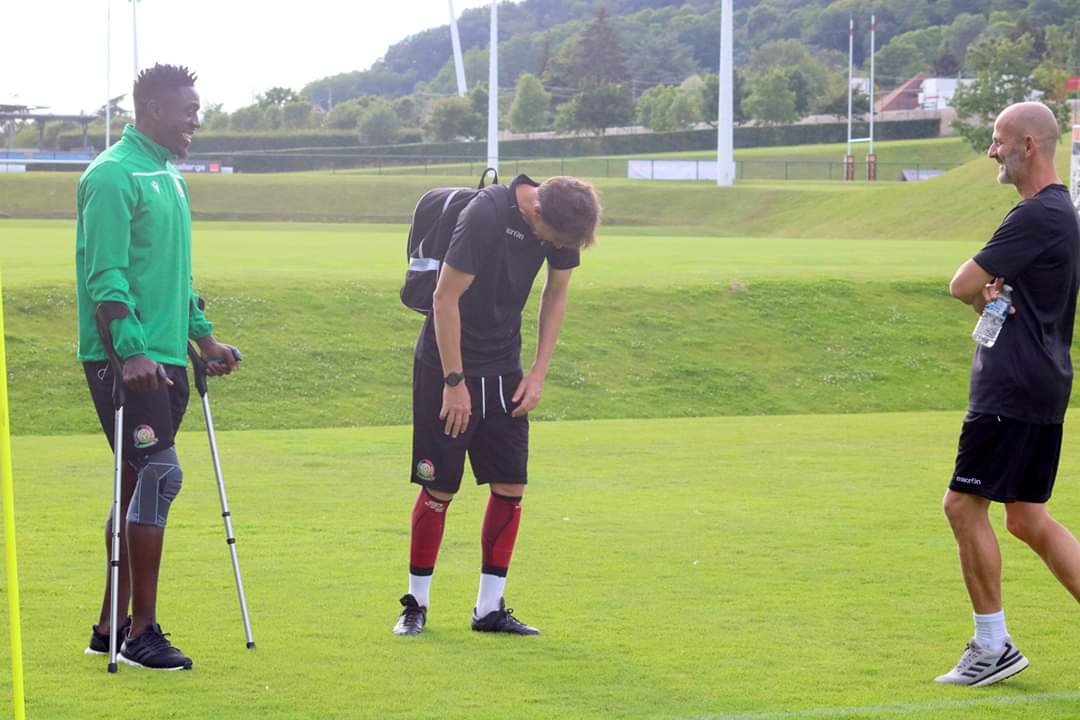 The national team touched down in Egypt on Tuesday evening and they will begin training awaiting their first match against Algeria that will be played on Sunday.

Harambee stars played two pre-Afcon friendly matches against Madagascar and Democratic Republic of Congo. They defeated Madagascar before settling for a one-all draw against DRC.

Coach Sebastien Migne was heavily criticized over his squad selection. Some key players like Allan Wanga, Jesse Were, Teddy Akumu and Clifton Miheso were overlooked while some like Masoud Juma and Ovella Ochieng who many feel didn’t deserve a place in the national team were included creating a huge debate on Kenya’s social media space.