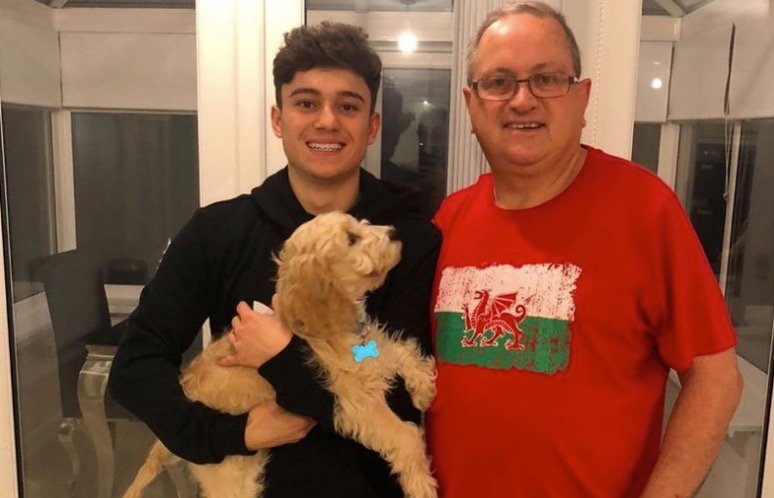 Manchester United target and Swansea City midfielder Daniel James has opened up on the loss of his late father for the first time with an emotional social media post, vowing to make him proud even in his absence. 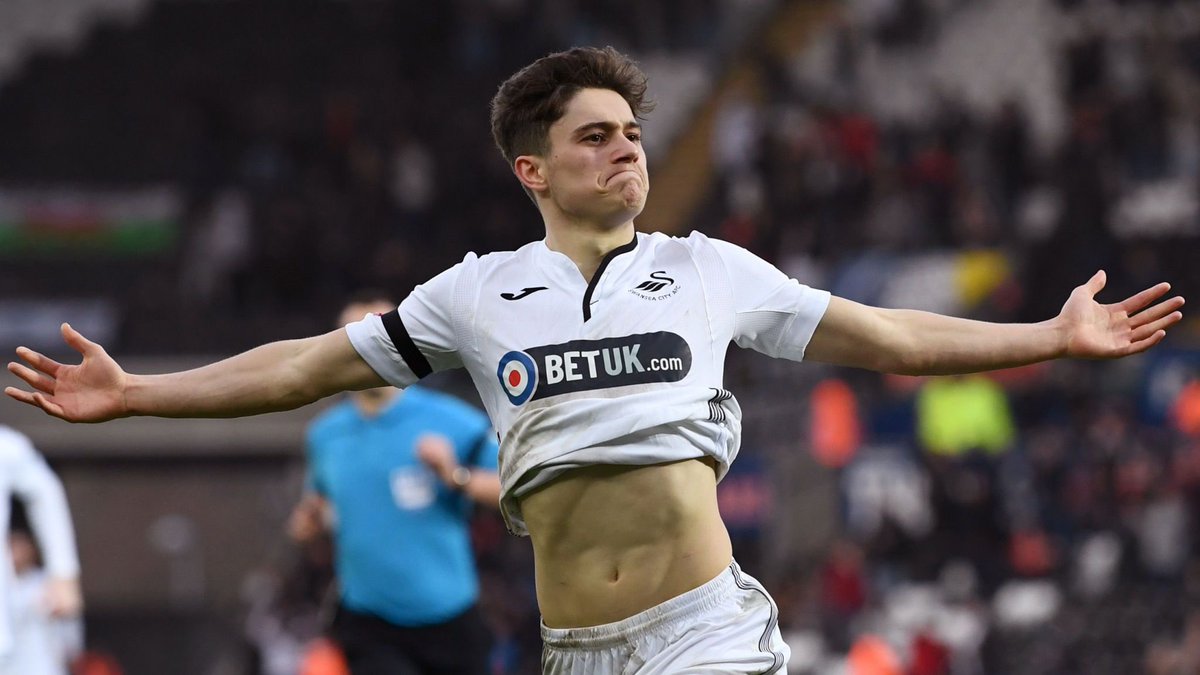 United had to put onto hold the deal since the young winger’s father, Kevan, died suddenly last month at the age of 60 to give him peaceful mourning as they contemplate on finishing the transfer.

The Yorkshire-born James, who owes his Welsh roots to his father, took to Instagram to pay tribute to his late father.

In a touching social media eulogy, the youngster posted four pictures of him and the pair together and declared that everything he has achieved in the game so far is down to his dad.

“I couldn’t be prouder as a son. You have never pushed me into anything I didn’t want to, you always wanted me to do what makes me happy.

“Words can’t describe the pain I’m feeling now. I just want you to know how much I love you and how much you will be missed by all of us. 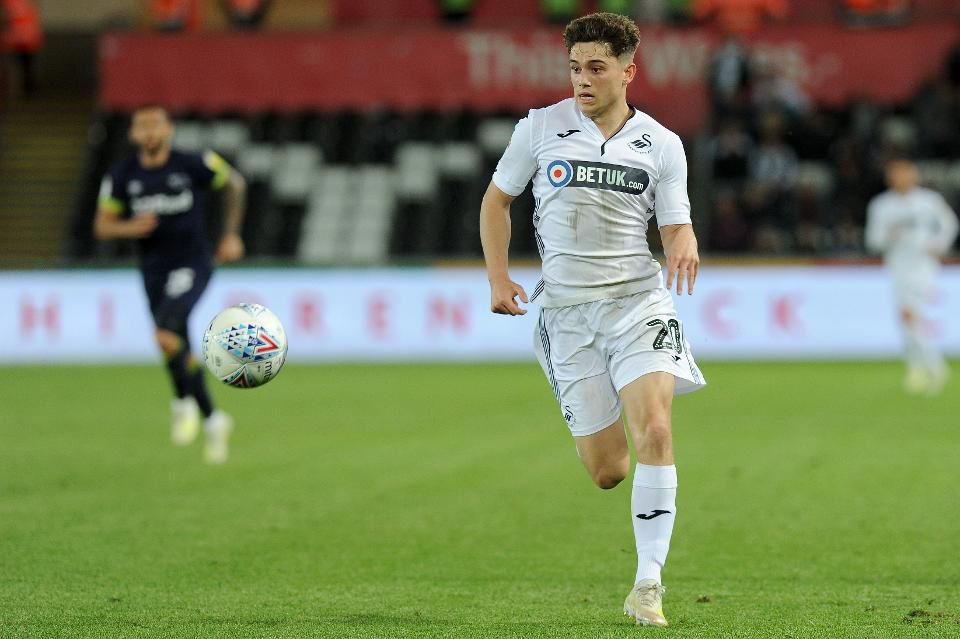 “You put a smile on everyone’s faces with your silly jokes and never failed to make anyone laugh.”Thank you for everything you have ever done for me I couldn’t ask for anyone better, I will make you proud I promise!

Daniel James is close to becoming United’s first signing. Here’s what you can expect to see from him. #mufc pic.twitter.com/CFc33C4EPL

The winger was a stand-out performer this season for the Swansea as they finished 10th in the Championship and he has since been named in Ryan Giggs’ squad for the upcoming Euro 2020 qualifiers against Croatia and Hungary later this month.