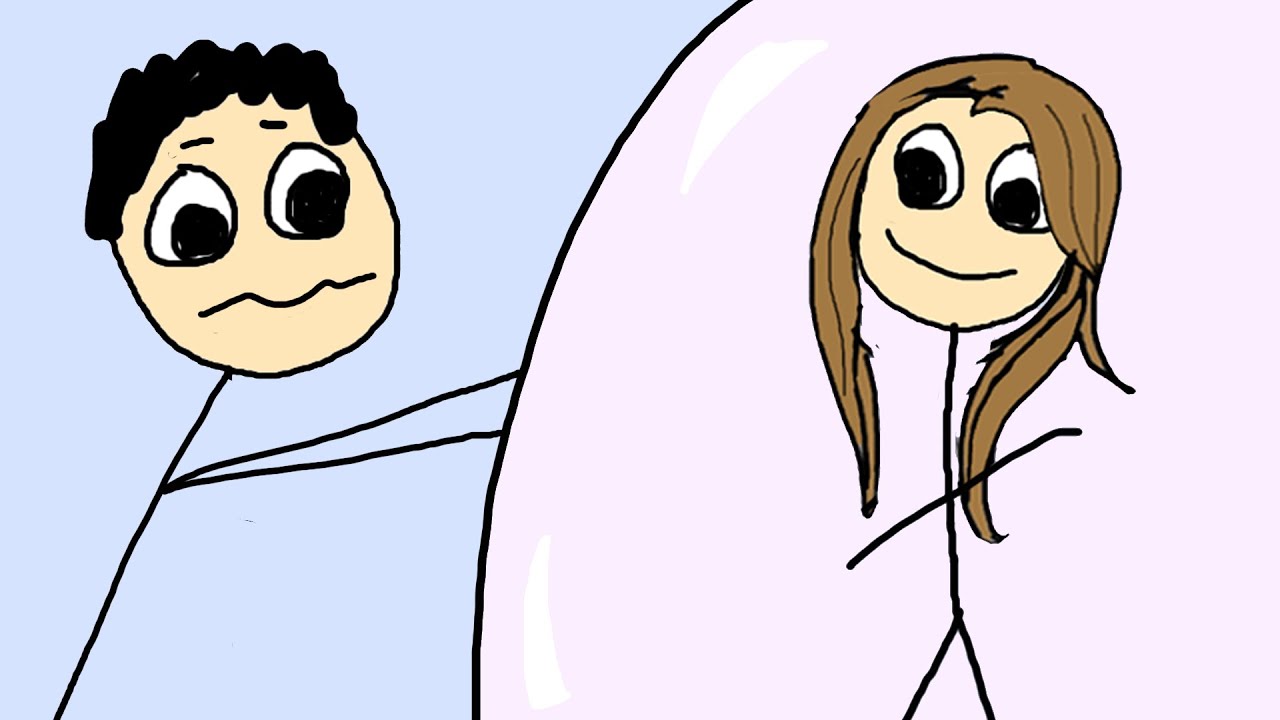 Does having a nice guy personality make it easier to get laid? While it might seem like a trick question, it’s not, I swear. Nice guys” are entitled creeps in disguise who ape sensitivity to mask an ugly personality, then expect to be rewarded with sex for meeting already low standards for male behavior.

Complicating this further is the fact that much of our cultural messages insist that it’s bad boys who bag the most tail, and nice guys who finish last. New research looking at how personality affects mating, however, pokes a hole in that fragile condom. 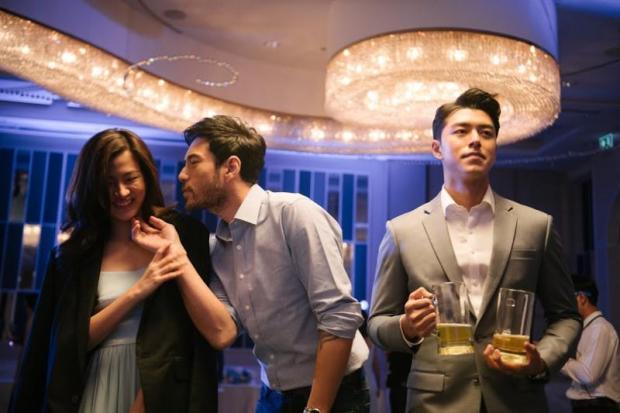 In essence, it’s what Whyte calls a “greater variance in male traits” that give them a d*#@ up in the mating game.  The understanding of the multiple personality traits and their interplay in terms of a man’s appeal as a sexual partner and potential father, but certain traits within the Big 5 have long been understood to translate to not just professional success and personal success, but also a sexual success.

So it’s clear there’s something like a personality recipe for being not just an appealing date, or hook-up, but also a long-term partner for mating, and it involves what we broadly think of overall as likability. Agreeableness was not as important for men as it was for women, but that’s because men can still be likable without being super-agreeable , jealous!

This killer combo is what you might call very generally a nice guy as in a charming, talkative, outgoing, decent person. This man is not to be confused with a “Nice Guy,” who’s nice only until he doesn’t get the payoff he expects.