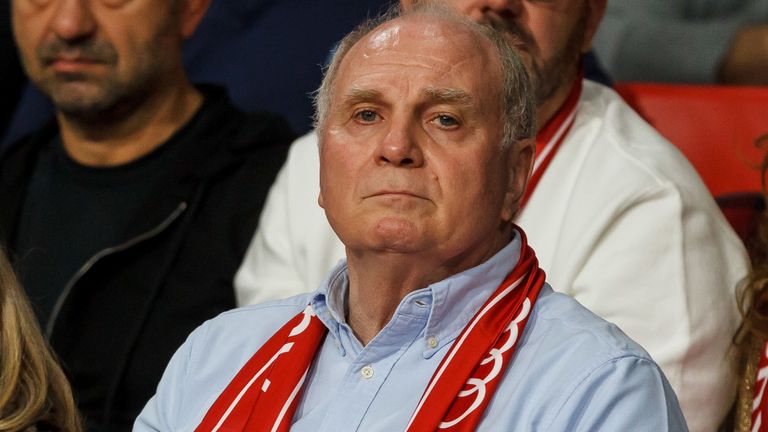 Uli Hoeness, the Bayern Munich President has expressed his frustrations that it might not be easy for the Bundesliga Champions to sign Manchester City’s playmaker, winger Leroy Sane.

The Germany international, 23, has been heavily linked with a move to Bayern in recent weeks after reportedly becoming unhappy at a lack of game time in Manchester where he has been mostly used as a substitute. 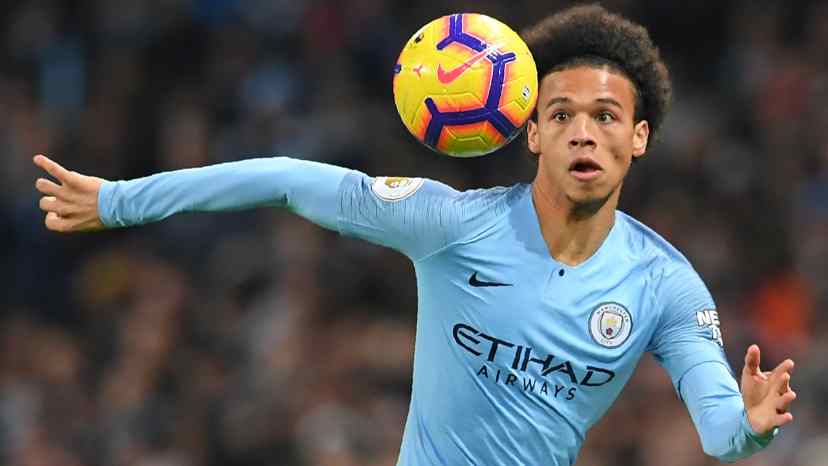 The President had earlier confirmed last weekend that Bayern was interested in Sane, but suggested later on that he could be too expensive for the Bundesliga champions.

“I don’t have any exact figures, but I think that it could be very difficult financially,” Hoeness told Sport Bild magazine. 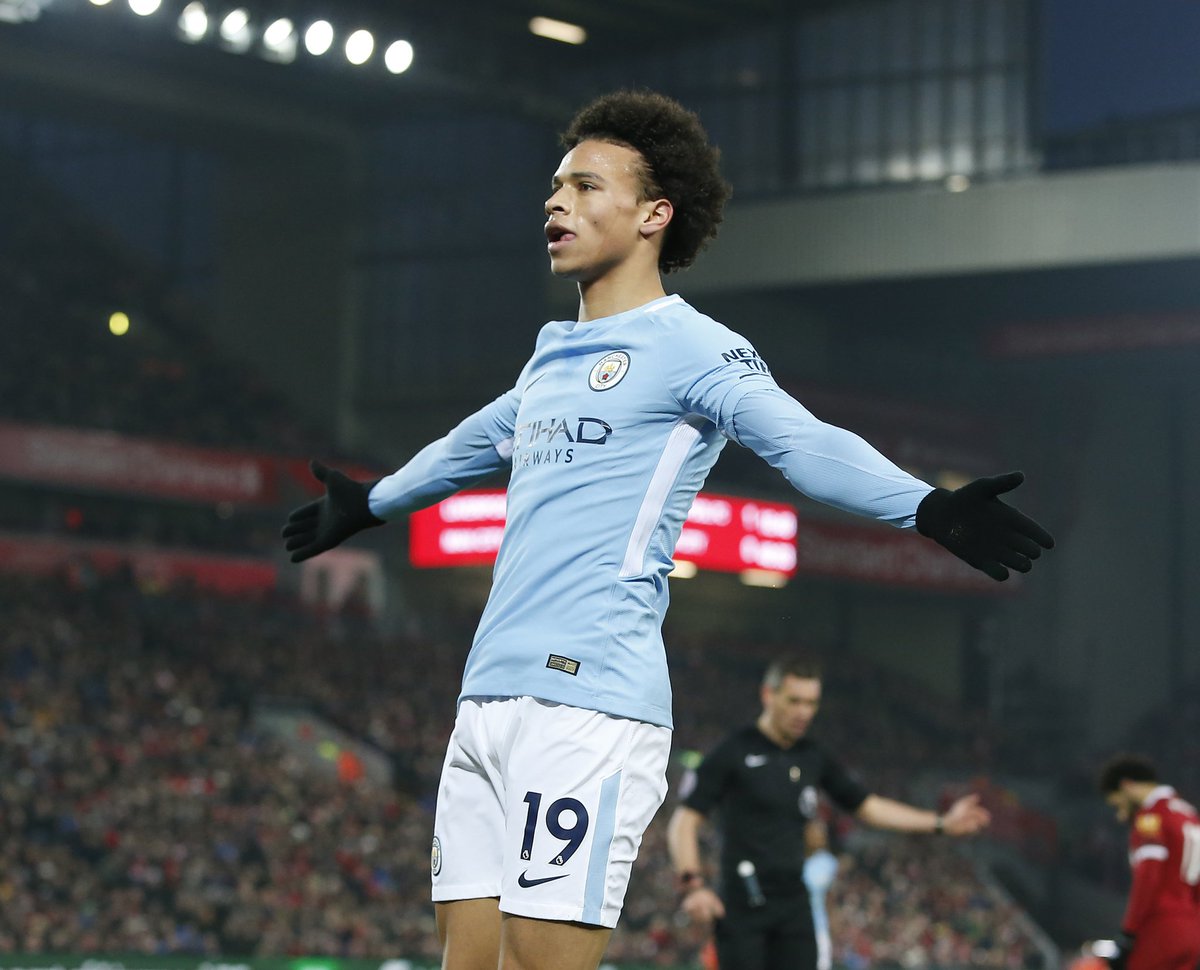 Bayern smashed their transfer record earlier this year when they signed Atletico Madrid defender Lucas Hernandez for 80 million euros ($89.2m), but Hoeness has since ruled out spending more than that on a single player.

“If he did move to Bayern, it would be a good thing for him and for us,” said Loew at an event held over the weekend.

“I am sure that Sane will go to Bayern,” wrote Matthaeus in his column for Sky Sports on Monday.

“When Uli Hoeness publicly admits interest in a player, then the player usually ends up at Bayern.” Essentially, the decision by Frank Ribery and Arjen Robben to call time off from the club is seen as the main reason why the club wants to have the sign of Sane.