African Cup of Nation (AFCON) is drawing nearer and reactions continue to mount on which team has the potential to clinch the trophy this time around.

Football fans are too expectant and can’t just wait for the day to come. Recently, Africa has produced several stars who are shining on the international front and have been key players in ‘big’ clubs.

For instance, Sadio Mane (Senegal) and Mohammed Salah (Egypt) have been key figures at Liverpool and both won 2018-19 Golden Boot in the Premier League, Kalidou Koulibaly (Senegal) is a key defender at Napoli, Wilfried Zaha (Ivory Coast) sensational striker at Crystal Palace among others.

Forget Sadio Mane and Mohammed Salah, Wilfried Zaha is another player that is expected to be a game changer in Africa’s elite competition.

Who is this man Zaha?

Dazet Wilfried Armel Zaha (born 10 November 1992) is a professional footballer who plays as a forward for Premier League club Crystal Palace and the Ivorian national team.

Zaha was given his Crystal Palace first-team debut at home to Cardiff City on 27 March 2010 by caretaker manager Paul Hart as a substitute for Stern John with 10 minutes remaining in the 2–1 loss. He signed a two-year professional contract with Palace in April.

His hard work earned him a position in the first team in the 2010-11 pre-season friendlies.

On 7 August 2010, he scored his first senior goal in a 3–2 win over Leicester City. Zaha assisted Kieron Cadogan in the home match against Queens Park Rangers and James Vaughan in the away match against Watford.

On 12 April 2011, he was sent off in the 95th minute against Leicester City for an alleged stamp on Patrick van Aanholt but it was later rescinded. Zaha ended the season playing a total of 44 matches while scoring 1 goal and having 2 assists in all competitions.

Zaha started the 2012–13 season brightly, getting an assist in the League Cup against Exeter City and winning a penalty in the first league match against Watford. Zaha scored his first two goals of the season against Wolverhampton Wanderers on 2 October 2012. He then scored two goals in a match again, four days later, in a 4–3 win over Burnley.

Zaha was now a shining star and was rocking England. This earned him a move to Manchester United on 25 January 2013 and was immediately loaned back to Crystal Palace for the remaining period of that season.

Palace tried to delay the transfer and agree to the transfer in the summer of 2013, but Football League rules prevented this with the player having to join United and be loaned back to Palace. Zaha passed the medical at Manchester United, signing a five-and-a-half-year contract on 26 January 2013 for a reported £10m rising to £15m with performance-related add-ons.

After an unsuccessful 2013-14 season, Zaha was returned back to his former club Crystal Palace where he was signed on a long loan season.

He was then made permanent with the signing of a five-and-a-half-year contract for an undisclosed fee, believed to be in the region of £3 million, rising to £6 million with add-ons; Manchester United will also receive a percentage of the fee if Palace sell Zaha in the future. 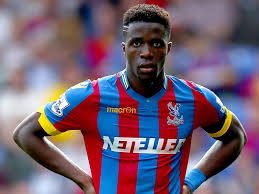 Zaha was again made a regular player in the 2015-16 season and helped his club finish in the 15th position. He helped Crystal Palace reach the 2016 FA Cup Final, by playing in every match since the third round entry and scoring two goals along the way. Zaha played the whole 120 minutes in the final, but could not help Palace to a victory, as Manchester United won 2–1. Zaha won the Crystal Palace Player of the Year award for the first time.

Since then the Ivorian forward has remained a vital figure in the Crystal Palace line-up.

This season alone, Zaha has helped Crystal Palace improve in their performance from last year’s 44 points to this year’s 49 points but a drop to one position lower.

In September 2018, after scoring a winning goal against Huddersfield, the Ivorian complained over lack of referee protection on the field. He stated that he would need a broken leg before the referee takes action.

His words were proven right after a data confirmed that in the past five years, he was the second-most fouled player after Chelsea ace Eden Hazard.

Parting shot: Zaha grew up in England from the age of four. He started his football career in the England national team in 2012. He made only two appearances before switching his allegiance to his father’s home country, Ivory Coast. 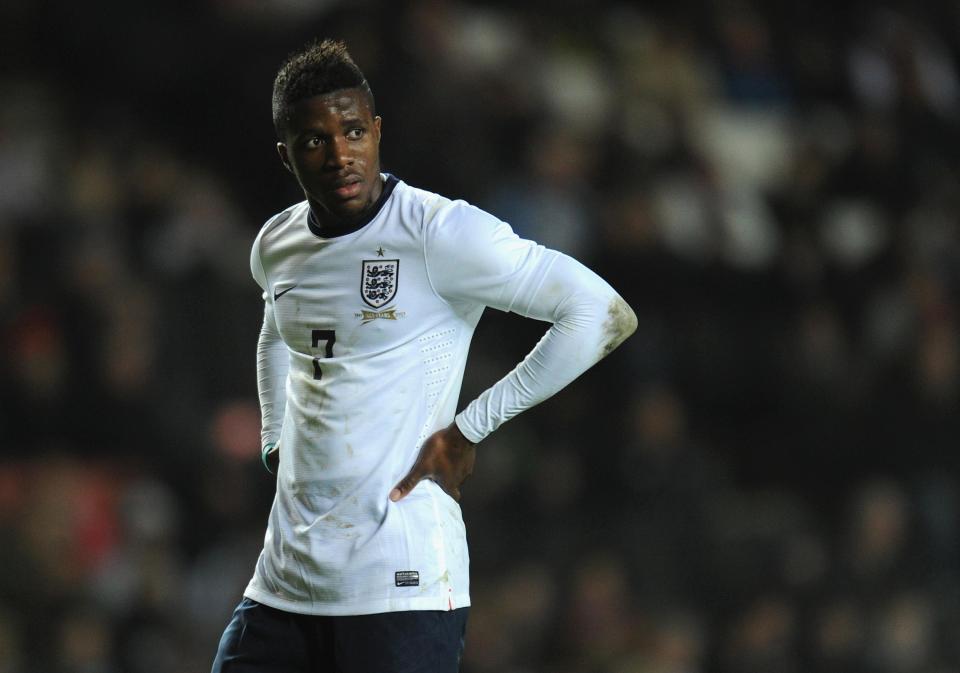 Zaha was named in the Ivory Coast provisional squad for the oncoming AFCON.

Ivory Coast is in group D together with Morocco, Namibia and South Africa.