Raila who was flanked by notable politicians enjoyed their lunch of chicken stew and sukuma wiki at a popular joint when they toured Burma market, Nairobi on 27th May 2019.

Vibandas are often in a makeshift structure and majorly frequented by the hustling class – not DP William Ruto – in the society as they are considered ‘cheap’.

Also, in most roadside vibandas, customers squeeze themselves on the benches as opposed to the comfy sofa seats witnessed in the high-end restaurants.

Other than Raila, some big names have also been spotted visiting vibandas in various corners of the country. To them, hunger does do recognise their celebrity status.

Having lunch with residents at Caltex, Umoja after a working tour of Embakasi Constituency, Nairobi County. pic.twitter.com/OsBvPkrITB 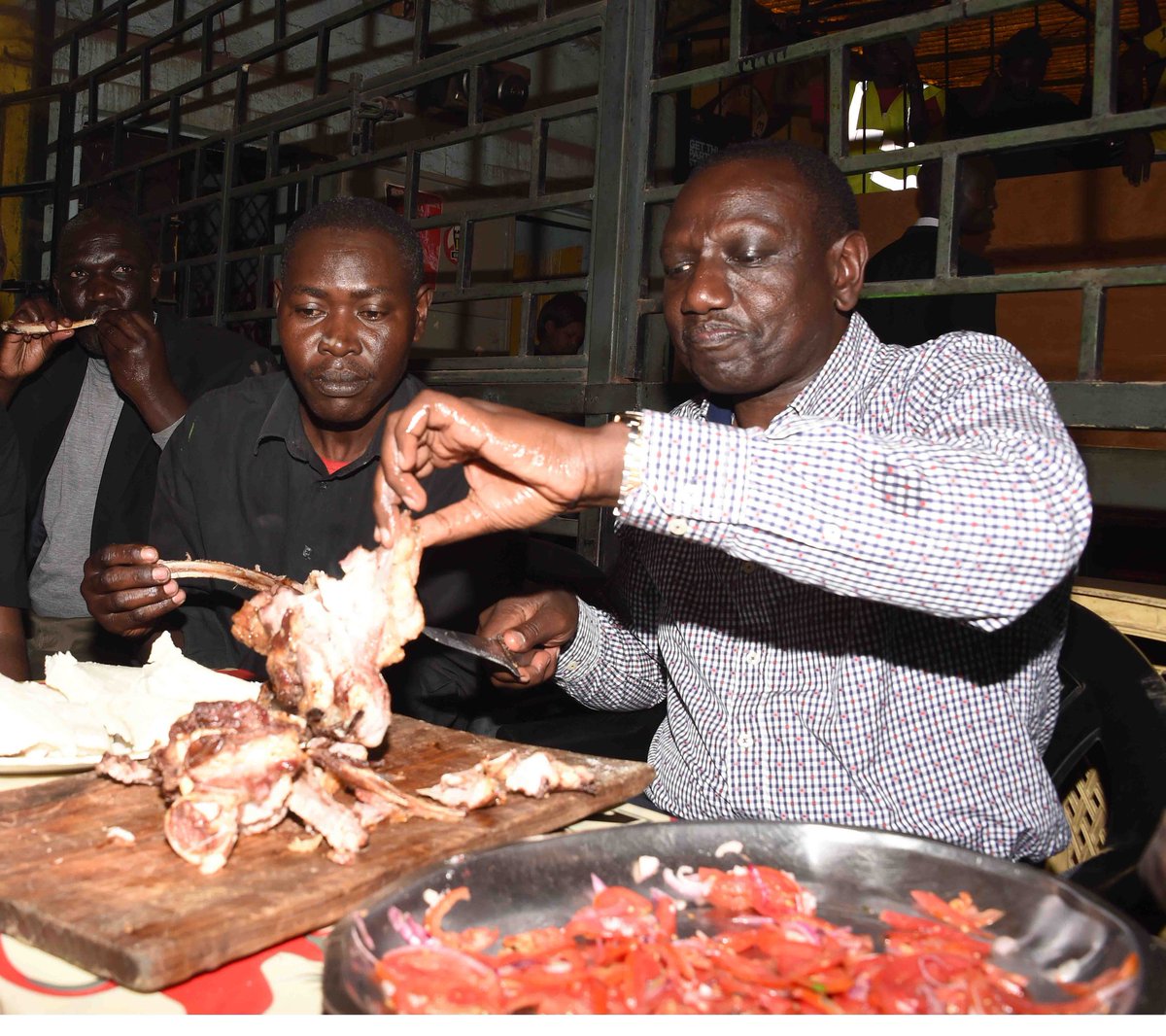 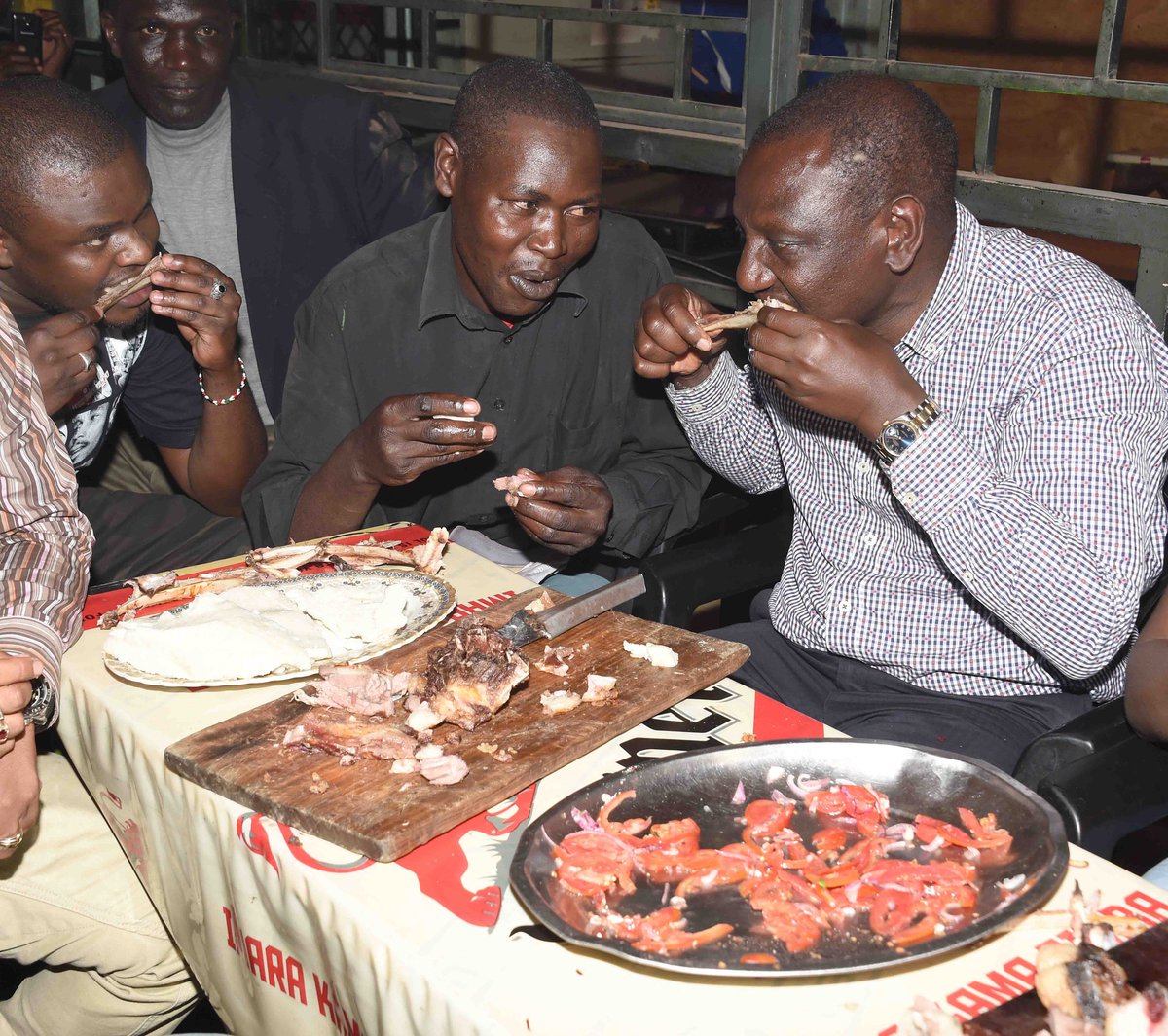 In 2016, President Uhuru Kenyatta while accompanied by Jubilee politicians, Gov Mike Sonko, Sen Johnoson Sakaja and Rachel Shebesh made an impromptu visit at Burma Market where they feasted on nyama choma at a popular joint. 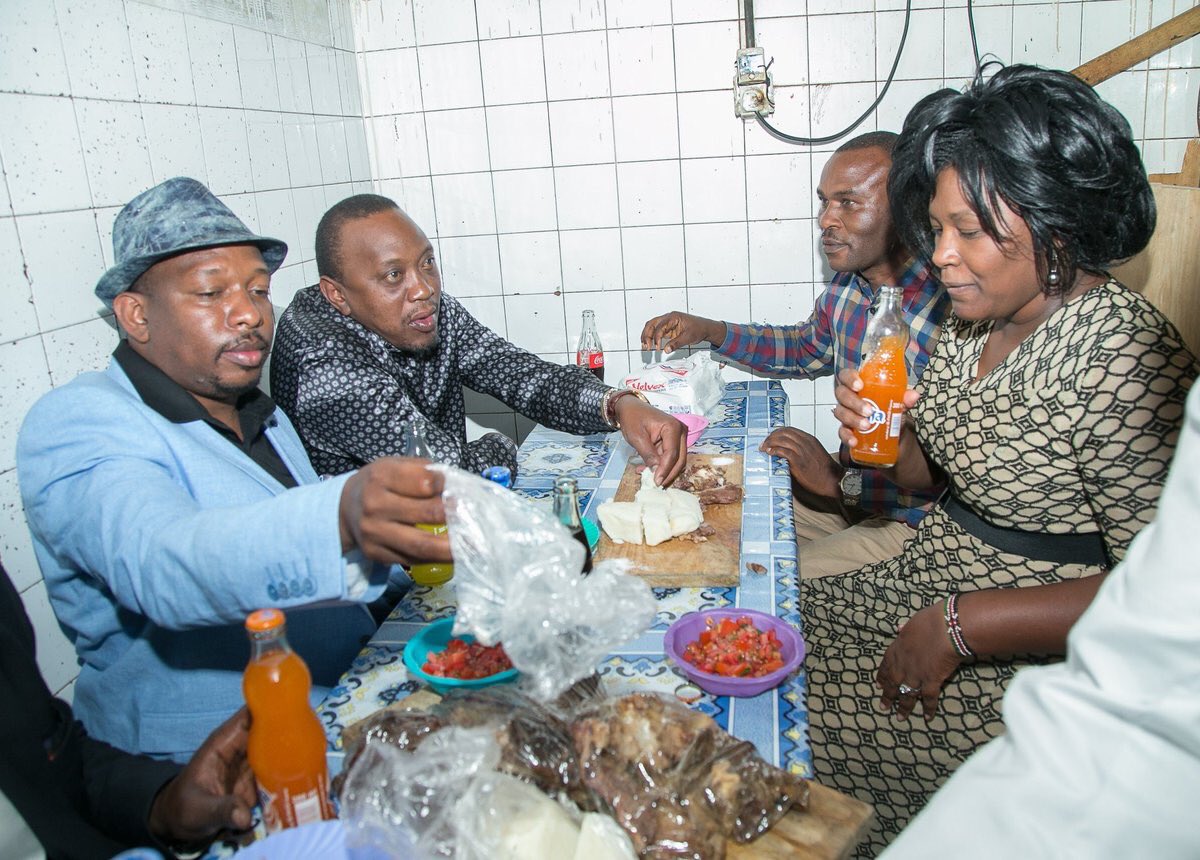 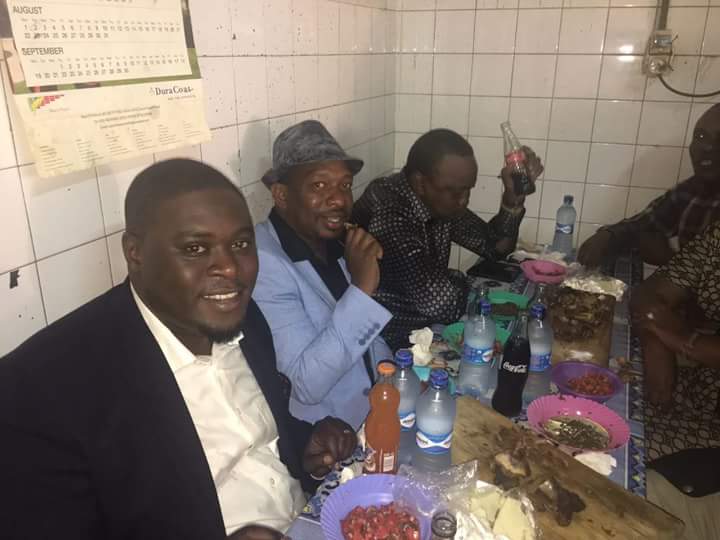 Earlier in 2015, President Uhuru and Governor Mutua bought madiaba soda from a kiosk in Machakos County to quench their thirst.

Nairobi County senator Johnson Sakaja, appears to top the list since he has been spotted in vibandasky with various politicians.

In March, he posted a photo on social media while taking a meal of the most cherished githeri at joint flanked by jua kali guys and humble Kenyans. 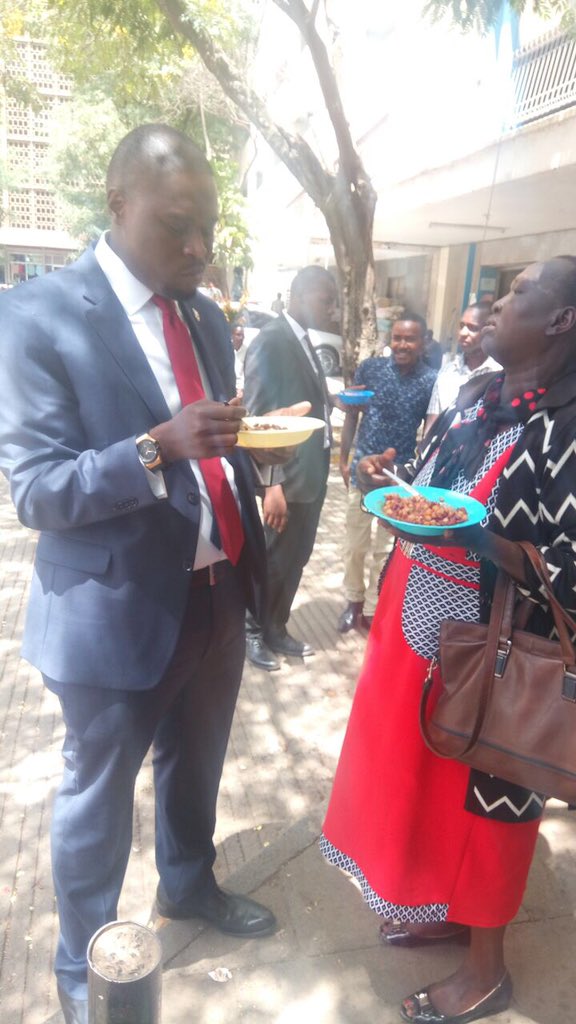 Who among these politicians offers the best lesson?