Gyan has been rubbing some of the most prolific names in Ghanian football the wrong ways after his public and outlandish disagreement with Coach Appiah over the national squad captaincy.

Indeed, so ridiculous has been the spat, that legends currently enjoying the realms of retirement have come out to shun Gyan over his ridiculous attitude.

Indeed, Former Black Stars striker, Augustine Ahinful, has called on Asamoah Gyan to respect coach Kwesi Appiah’s decision to make Andre Ayew skipper of the senior national team for next month’s Africa Cup of Nations (AFCON) in Egypt in order to avoid misunderstanding in camp during the tournament. 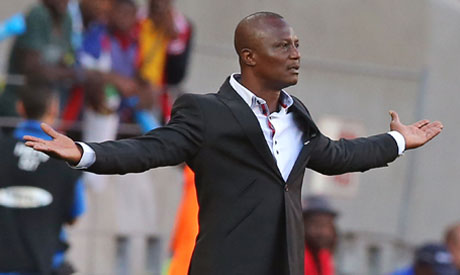 Ahinful explained that with the coach being in charge of the team, he had the right to pick his own captain which everyone must obey and blamed Ghanaians for making a big deal out of the issue.

Coach Appiah, however, stuck to his decision and confirmed Ayew as the new substantive skipper for the Stars, with Kwadwo Asamoah as his deputy. 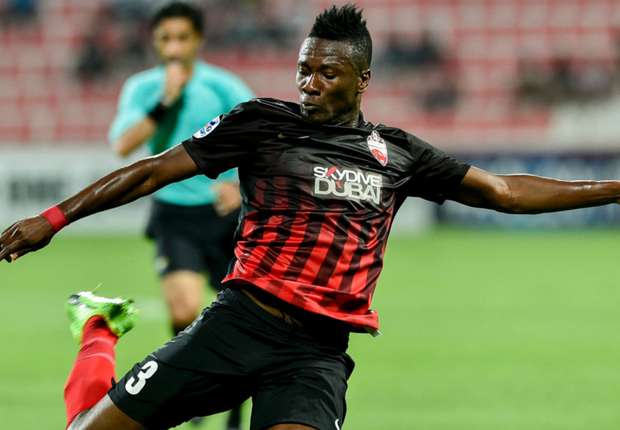 In a chat with the Graphic Sports, Ahinful, who played for Borussia Dortmund during his heyday, said he expected Gyan to give his all at the tournament, having changed his mind to join the team.

He explained that there was the need for every professional player to make do with decisions by a coach even if it did not go in their favour and expressed the hope that Gyan would not do anything to distract the team at the continental showpiece. 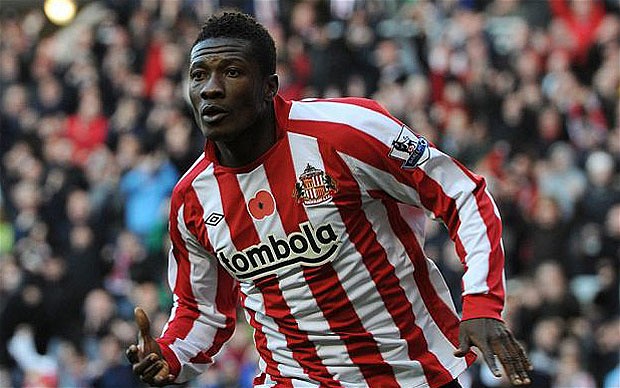 “It was the decision of the coach and everyone needs to respect it, including Asamoah Gyan. The coach has the right to name his captain for a tournament and that was what he just did.

“I think the coach wanted to be honest with him about his decision but Ghanaians misinterpreted the entire thing to create a rift between them,” Ahinful said.

“I believe Gyan will respect the decision as a professional in order not to create any problem for the team at the tournament,” he added. 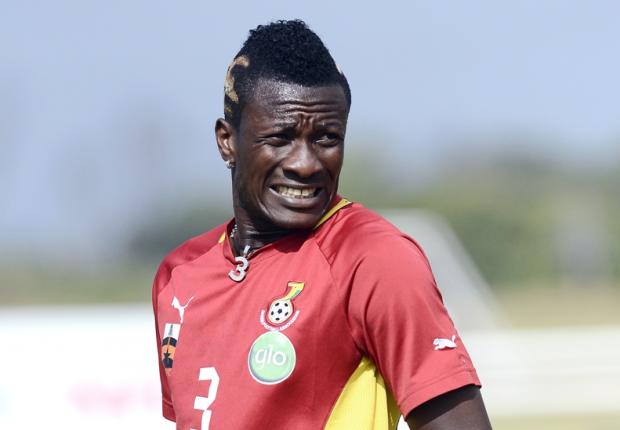 Ghana will play defending champions, Cameroon, Benin and Guinea Bissau in Group F as they look to end a 37-year AFCON drought.

Coach Appiah named a 29-man provisional squad for pre-tournament camping in Dubai where he is expected to name his final 23-man team for the upcoming competition.

When asked about the team’s chances, Ahinful said Ghana needed to play as a unit to win the AFCON and not just having big names in the squad.

He expressed his confidence in the team to deliver the trophy for the nation and called on the entire nation to throw their weight behind them to ensure they returned home with the trophy.