Juventus are reportedly ready to orchestrate a bidding war between Manchester United and Manchester City for defender Joao Cancelo. Cancelo has failed to establish himself as the first choice right-back under Max Allegri, with Mattia De Sciglio tending to start bigger games.

The Red Devils missed out on Champions League football, and defence is believed to be a major area that he is looking to upgrade, while City are seeking a replacement for Danilo who looks set to leave this summer.

Reports then suggested that United are readying a bid of £42million for Cancelo, but widespread reports have claimed the Serie A champions are holding out for £52m (€60m) to secure a tidy profit. Cancelo has failed to convince Juve chiefs with his performances this season, and as a result they are willing to listen to any offers tabled. 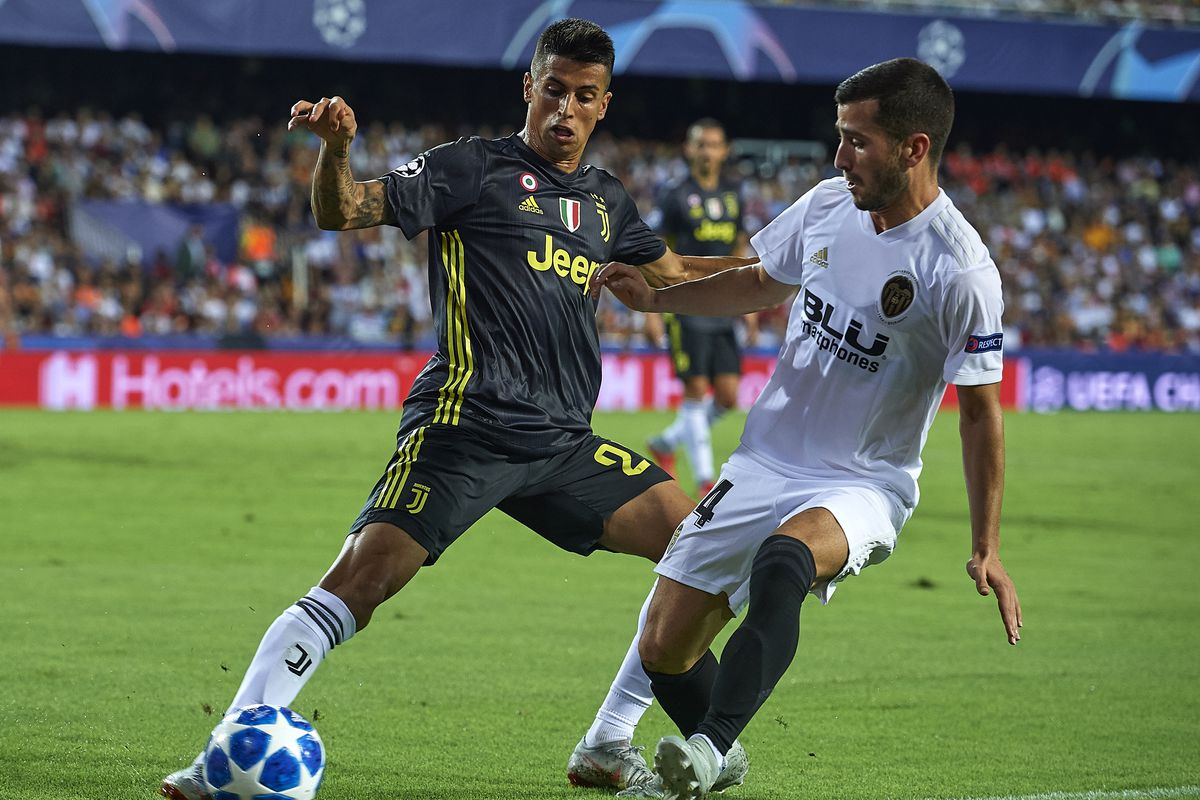 But Joao Cancelo insists he wants to stay at the club and will not be leaving Turin this summer. The Portugal international joined the Old Lady last summer but reports claim he’s fallen out with manager Massimiliano Allegri during his debut campaign at the club. 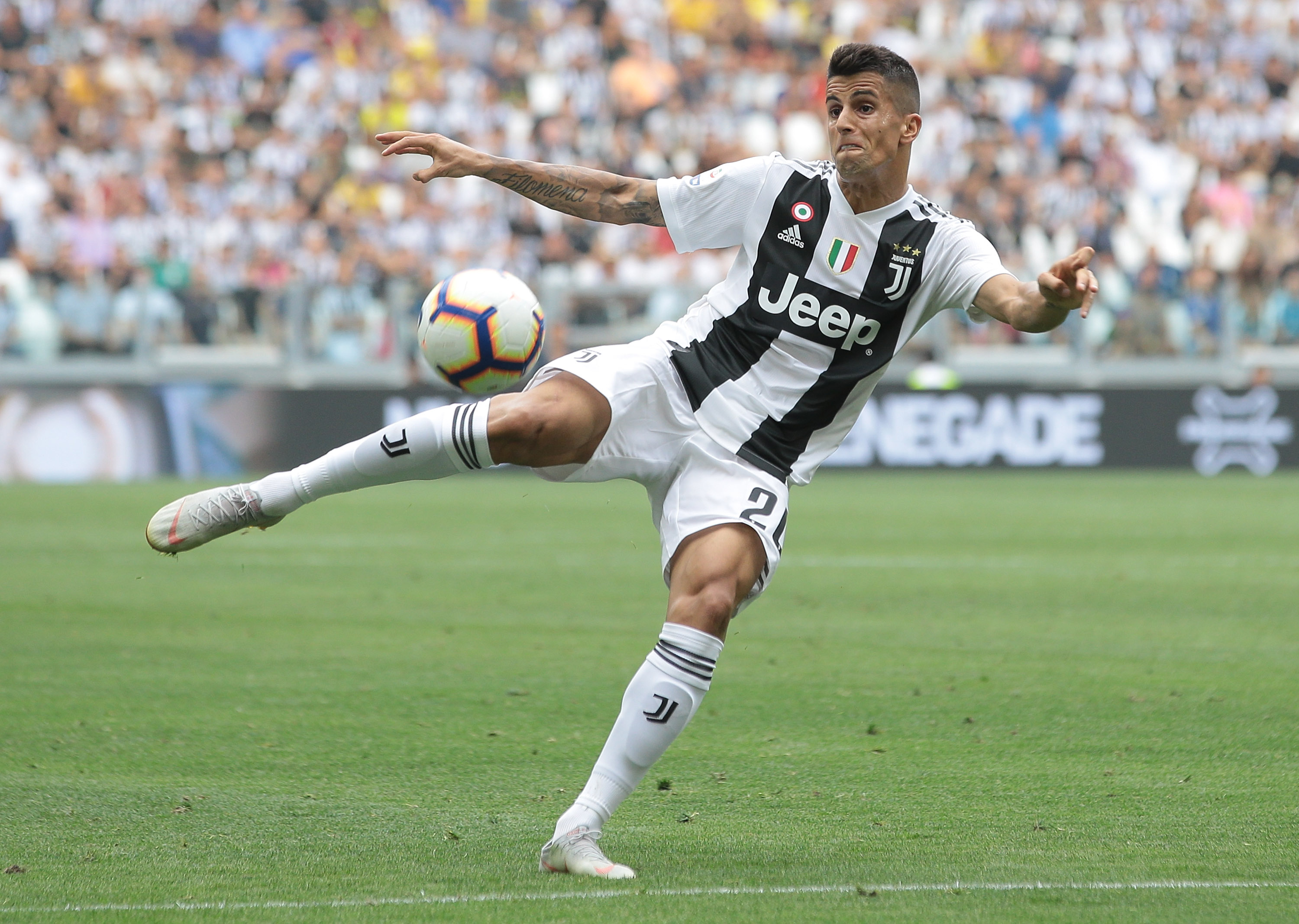 The 24-year-old has since been linked with a move to Manchester United given Ole Gunnar Solskjaer is keen to sign a long-term replacement for right-back Ashley Young. Cancelo, though, says there’s no problem between himself and Allegri, and he wants to stay at Juventus. 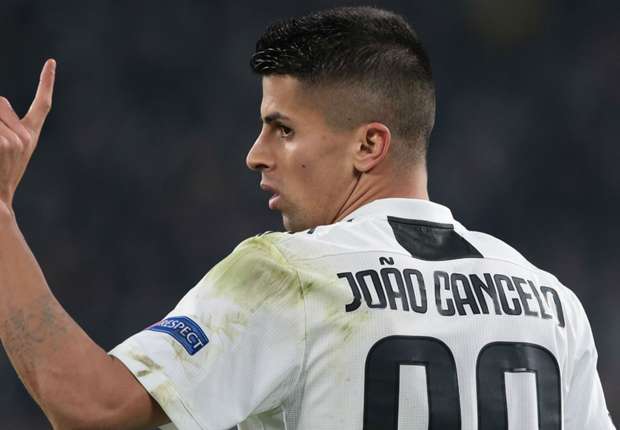 ‘I’ve learned a lot this year, I went through many positive moments with fantastic people and friends,’ Cancelo told Goal. ‘I want to stay here, I hope my future is at Juventus – where I hope to win many different trophies.’

United and City are both credited with interest in the full-back, who can play on either flank, and it is suggested that the two clubs may have a straight bidding war for his signature.