Bad news, period sex raw goers, you should be wearing a condom even if you have sex with a woman during menstruation because of the risk of pregnancy or STIs. Condom use drops 15 percent during sex when her period comes to town. This happens because some people still believe that you can’t knock a woman up or catch anything when she’s menstruating, but that’s just not how fertility, or sexually transmitted infections, work.

This finding is significant and concerning, because rates of STI transmission and acquisition are higher at certain times of the menstrual cycle, including during menstruation. While condoms prevent pregnancy, they are also hugely significant in reducing STI transmission. It is possible to get pregnant during your period, although the day-specific risk is variable and depends on your cycle, age, and health.

Most of us are still operating on myths or half-truths vis a vis whatever we learned in high school about pregnancy. I was told even thinking about having sex will get you pregnant. Also, even a little naked crotch grinding could result in sperm that could travel, if it believed in God and really wanted to.

Most of what we learn as children and teens and young adults about pregnancy is so fear-mongering, so cartoonish exaggerated, that you end up thinking it’s much easier or much harder to get pregnant than it really is. The truth is, it’s both really easy to get pregnant and also super hard. 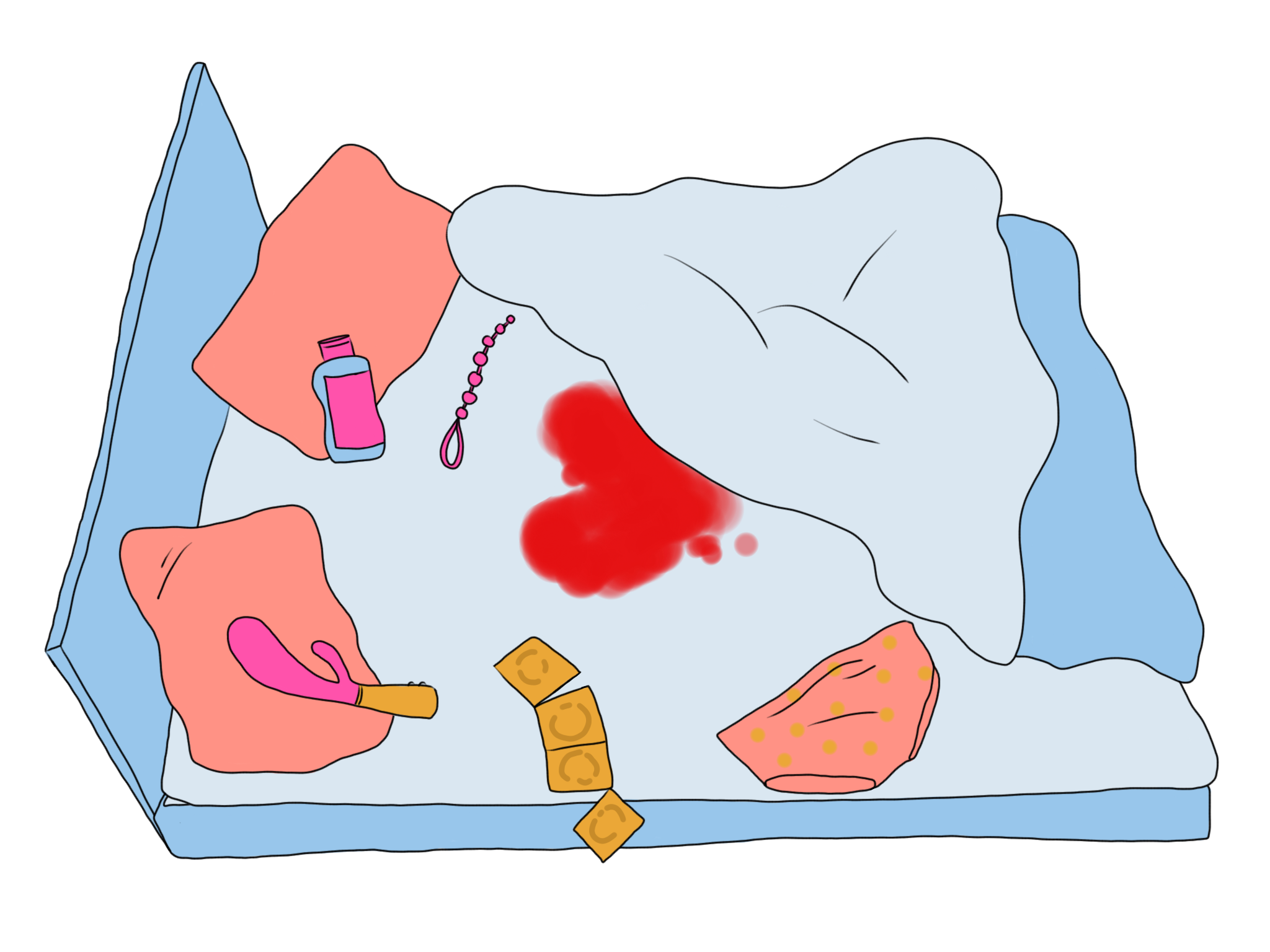 Once you understand what’s actually necessary to get knocked up, it’s both insane it doesn’t happen every single time you have sex, and insane it happens at all. Baby-making myths are written for people who actually want babies. Overall, getting pregnant is an annoyingly inexact science, and there’s still so much we don’t know. 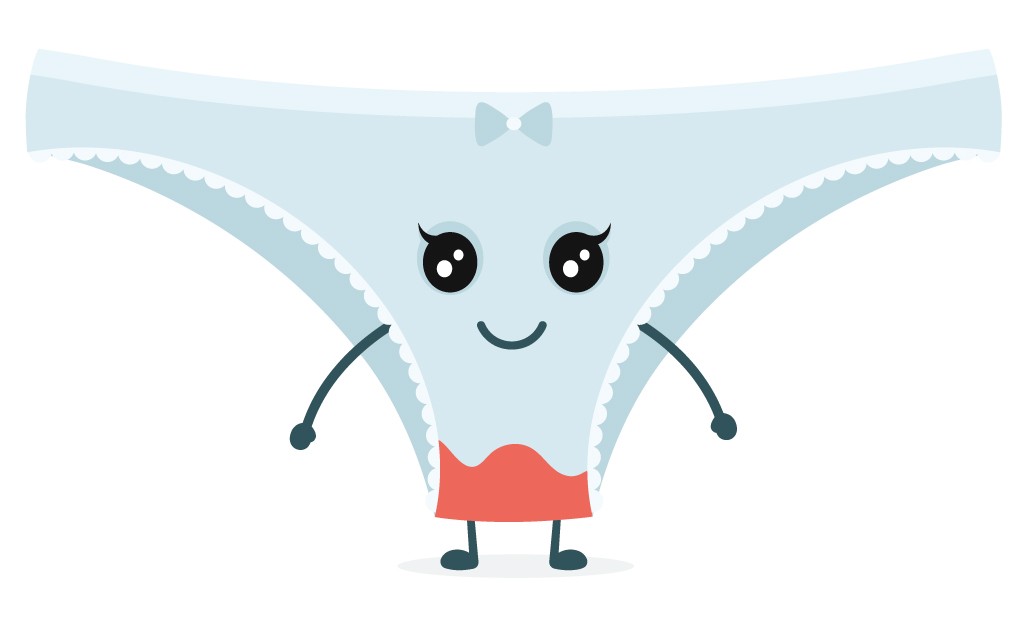