Former Moroccan and Arsenal international Marouane Chamakh has confirmed his retirement from active engagement in all football activities at the age of 35 after not playing for almost two-and-a-half years.

The player who played for England sides of Arsenal, West Ham, Crystal Palace, Cardiff City and French side, Bordeaux as a striker had been without a club since he left Cardiff in 2016.

His last league match was against Brighton in a goalless draw in the English Championship on 3 December that same year and until they parted, he has not played again ever since.

“Today I can say that I really retired from football,” Chamakh told an international Sports media house. 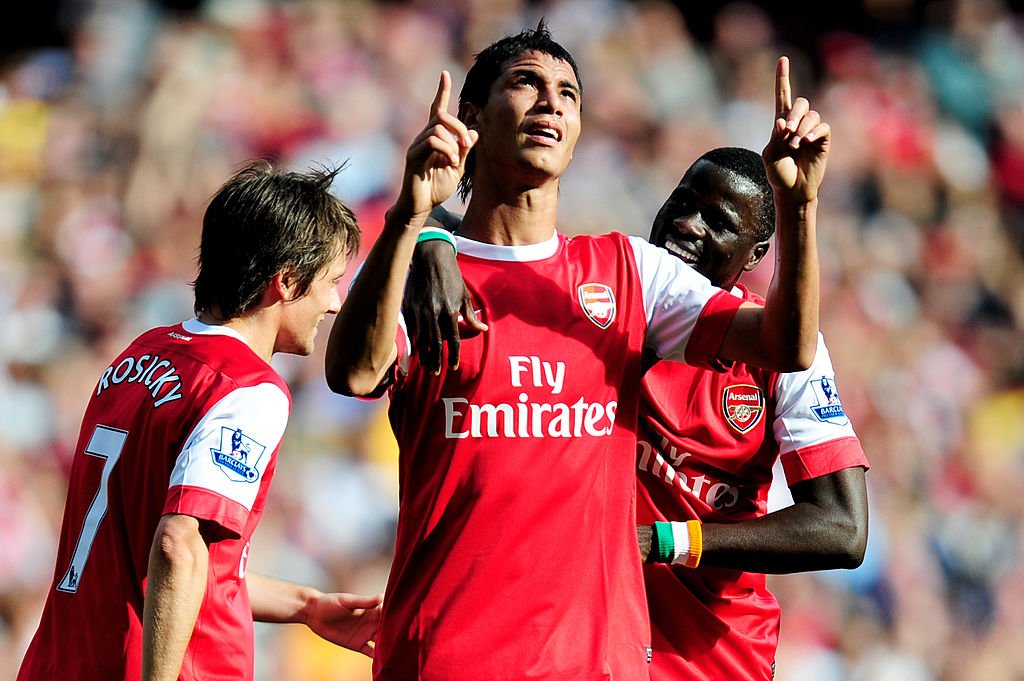 He moved to Arsenal in 2010 and went on to make 40 Premier League appearances in three seasons, netting eight goals in all matches for the club where after he went on to play for West Ham, Crystal Palace and Cardiff City in the Premier League. 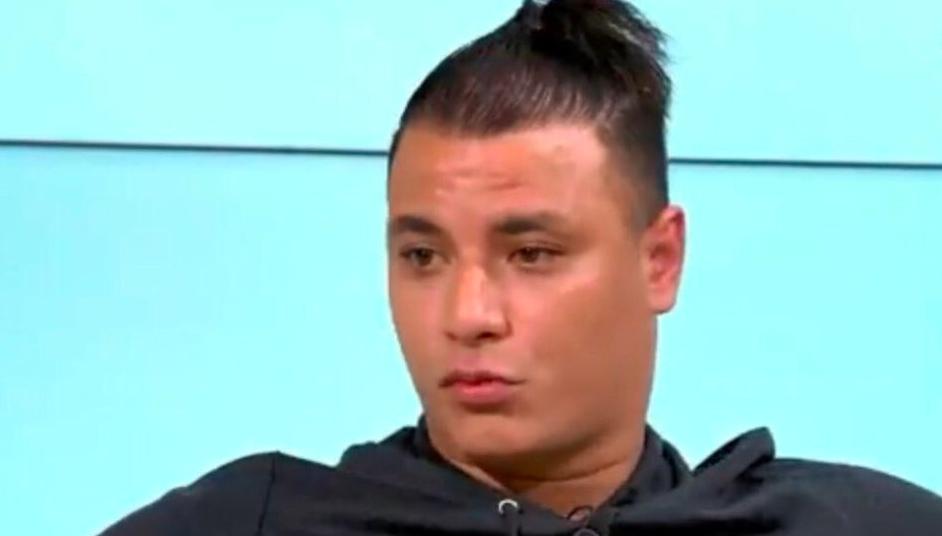 At the international level, Chamakh represented France’s Under-19s before switching allegiance to Morocco in 2003.

He made his debut for the Atlas Lions against Sierra Leone in Casablanca in June 2003 and went on to make 65 appearances, scoring 18 goals.

Chamakh helped Morocco finish as runners-up at the 2004 Africa Cup of Nations and featured at the next two Nations Cup finals.