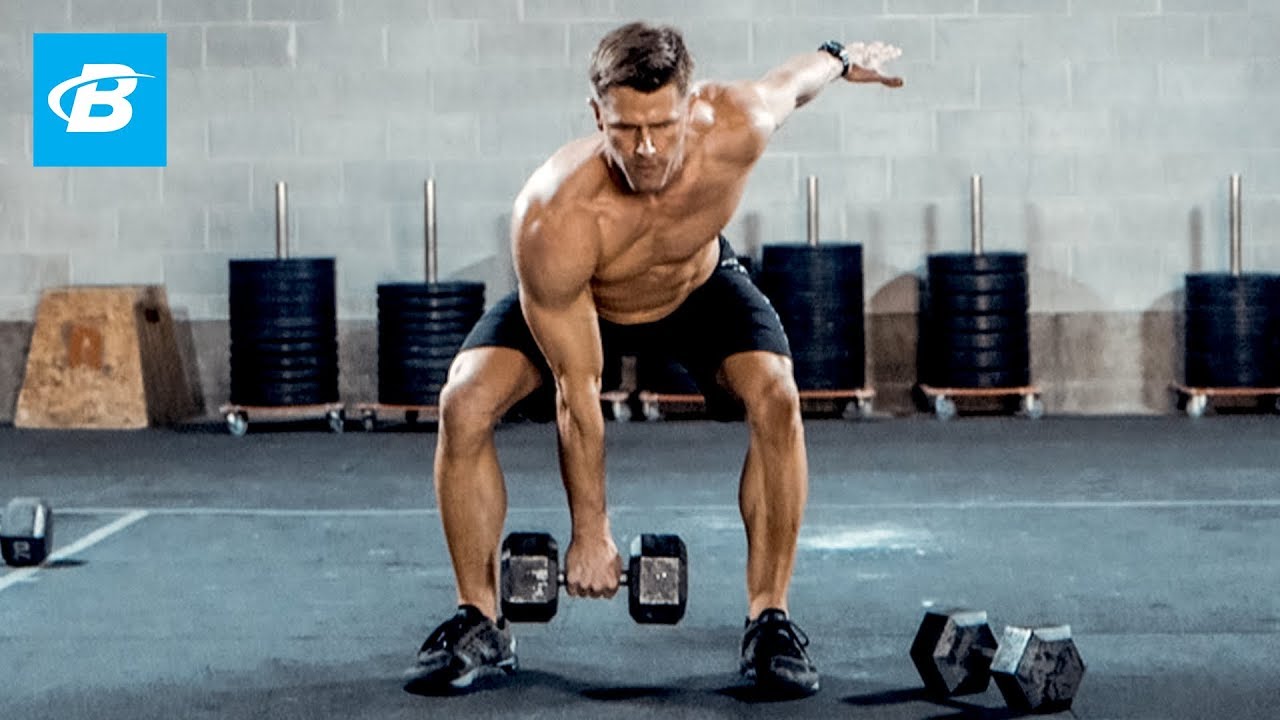 Scientific research has shown that there are people who are actually allergic to exercise.

This condition is known as “exercise-induced anaphylaxis,” or EIA. Jogging, tennis, dancing, riding a bike and other vigorous sports can cause the allergic reaction. In some extreme cases, lower levels of exercise such as walking can also cause a reaction. 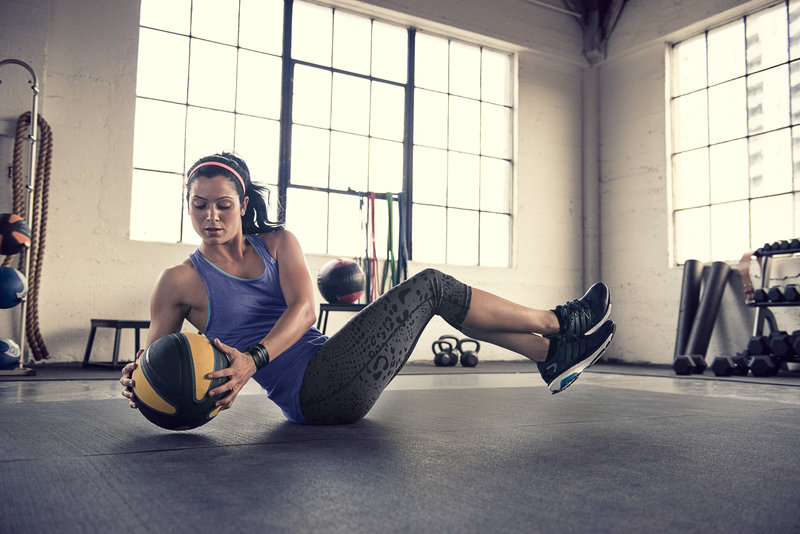 Symptoms of EIA include difficulties in breathing, nausea, abdominal cramping, diarrhea and swollen pale red bumps on the skin. It’s quite similar to other allergies, which differ in severity from person to person.

The Insider states that during an allergic reaction, your immune system makes antibodies — proteins in the blood that fight bacteria and foreign bodies. When someone with EIA exercises, antibodies are produced to fight against something, even though they aren’t needed. 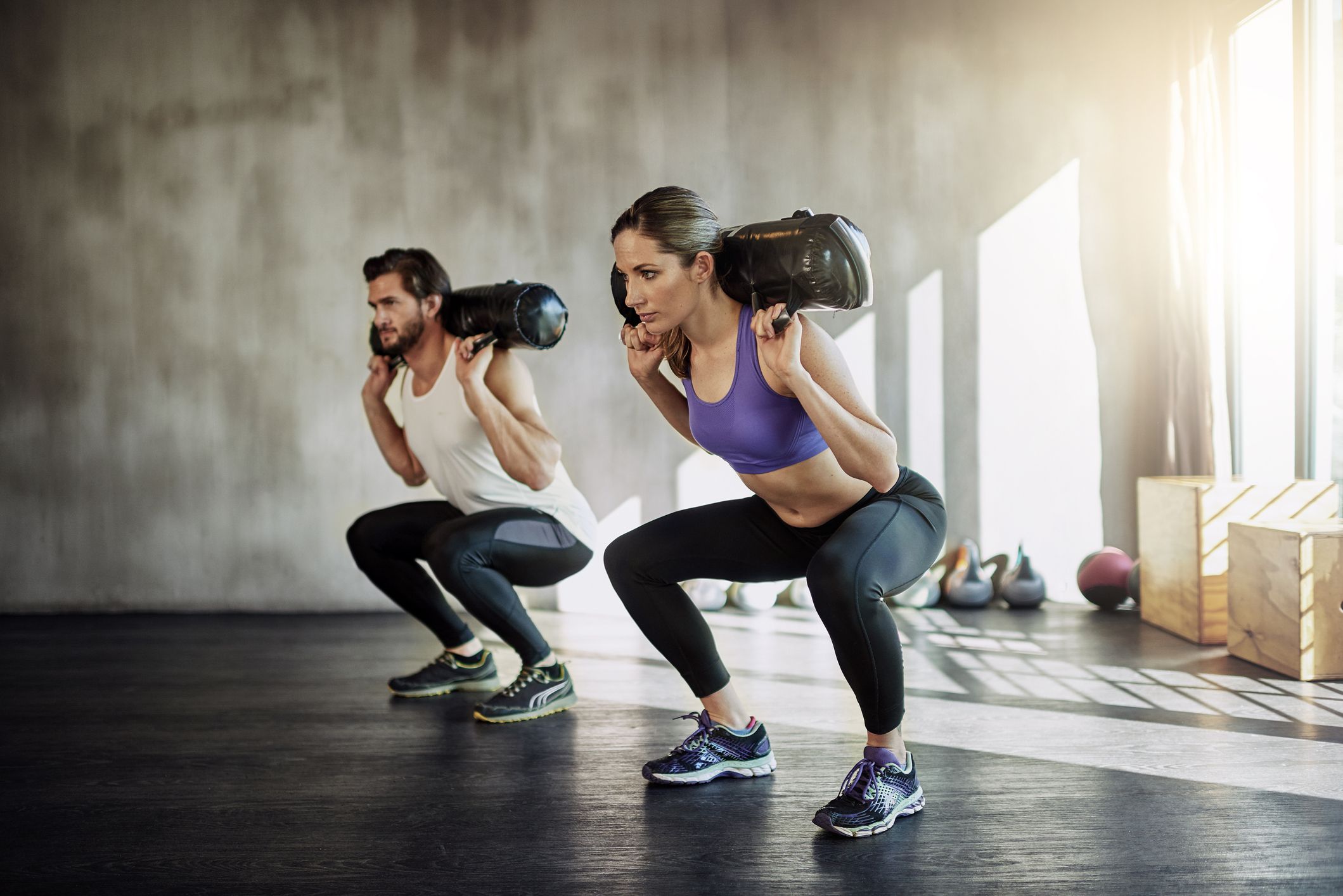 This is what happens when someone allergic to exercise undertakes vigorous activities.

Unfortunately, the only way to prevent EIA is by exercising at a lower intensity. Or, you can change the type of exercise you do, as swimming hasn’t been associated with EIA.