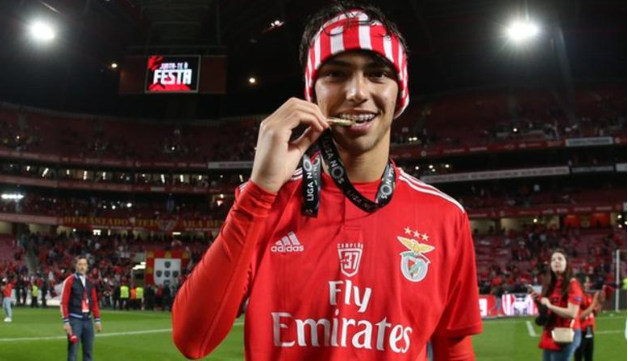 Benfica and Portugal sensational attacker Joao Felix is arguably one of the most sought after a teenager in Europe and at 19 years old the budding striker comes with a 120m euro (£106m) price tag.

The Portuguese forward only made his senior debut for Benfica at the start of the season but has gone on to score 15 goals and register nine assists in the Primeira Liga as his club won the title.

He scored a hat-trick against Eintracht Frankfurt in the Europa League in April, sending him to break down in tears and becoming the youngest Benfica player and the youngest Portuguese footballer to score three goals in Europe and the youngest player ever to do so in the competition.

His scintillating form has earned him a call-up to the senior Portugal squad for the first time for the Uefa Nations League finals, and he could be lining up with Cristiano Ronaldo in a few weeks’ time. 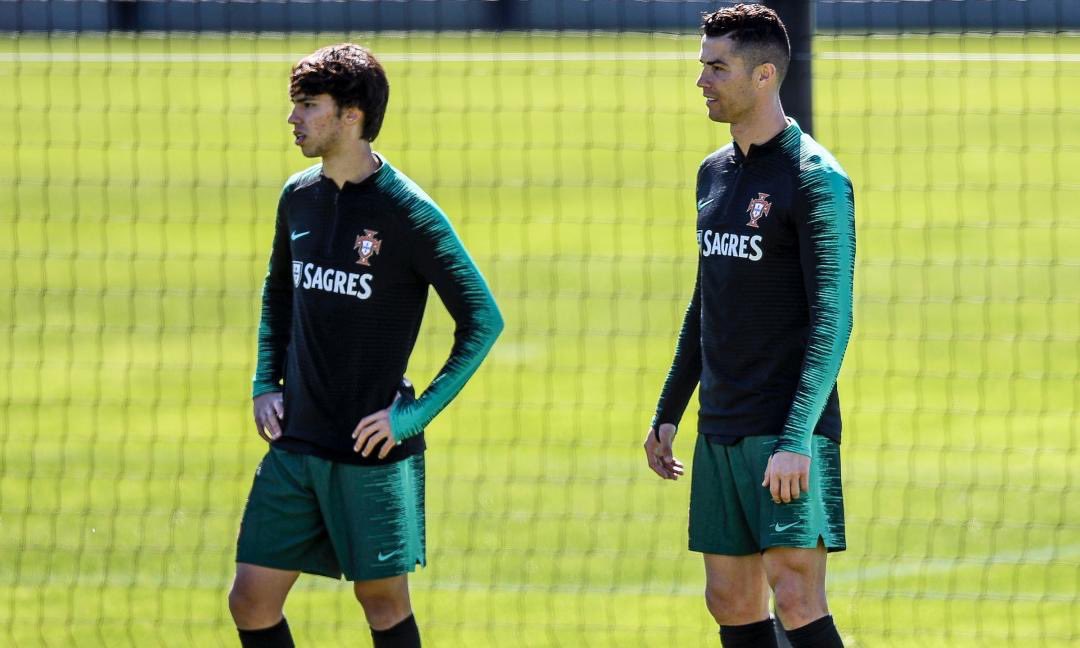 Unsurprisingly he has been linked with a move to the Premier League top teams, with Manchester United and Manchester City reportedly in a battle to sign the youngster.

Manchester City’s attacking midfielder, Bernardo Silva is one of the best players in the world at this moment but at 19, he did not show the talent that Felix is showing at this moment at his youthful age of 19 which shows the star has done a lot at his age and has a bright future if he will keep his standards in Benfica of anywhere that he will go.

Felix started his career with Porto’s youth team but was released in 2015, reportedly for being “too skinny” and joined their rivals Benfica, shining greatly and at 16 became their reserve team’s youngest ever player when he made his debut in September 2016.

But 2018-19 has been his breakthrough season and in November he signed a new deal until 2023 which includes that 120m euro release clause.

His first-team debut came against Boavista in August and in the next game, he scored his first goal against city rivals Sporting Lisbon, with a header in the 86th minute after coming on as a second-half substitute.

His appearances were limited thereafter under former manager Rui Vitoria, but he has been ever-present under new boss Bruno Lage, who took over in January scoring twice in Lage’s first match and ending the season with 20 goals from 43 games in all competitions.

And he is only behind Borussia Dortmund’s England winger Jadon Sancho for goal contributions among that group. 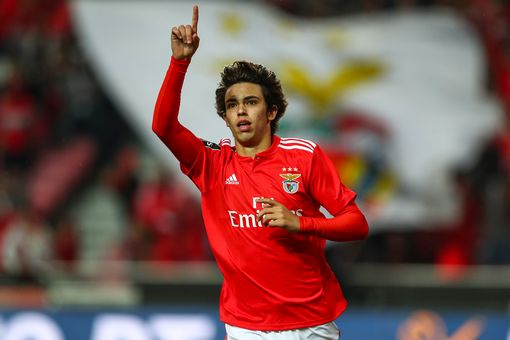 The transition to being a professional is not easy, but to him, it was so easy. When you see him off the pitch, talk with him, see him talk in the media, you can see a happy boy. The pressure to win is something he deals with very well.