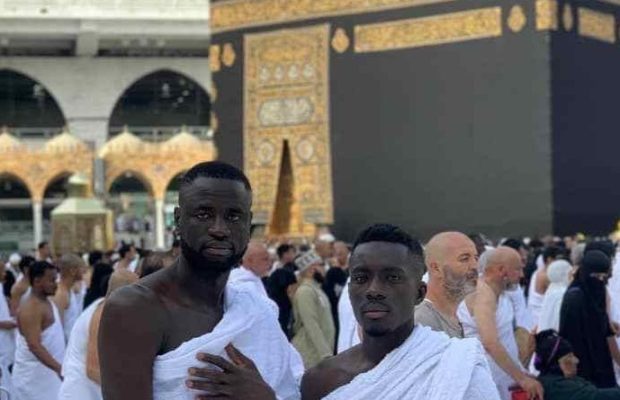 We all say our Prayers in our own ways. Crystal Palace midfielder Cheikhou Kouyate and Everton’s Idrissa Gueye have embarked on a pilgrimage to Mecca, Saudi Arabia.

Following the end of the Premier League season a couple of days ago, the midfielders traveled to Islam’s holiest land to perform Umrah – a religious duty which can be performed at any time of the year.

Although Senegal coach Aliou Cisse is yet to announce his squad for the continental, the duo are expected to play a part in the country’s campaign at the 2019 Africa Cup of Nations – which will start on June 21 – owing to their performances for the clubs.

Idrissa was one of the standout midfielders in the English top-flight this season and was ranked as the second-best tackler, behind Nigeria’s Wilfred Ndidi. 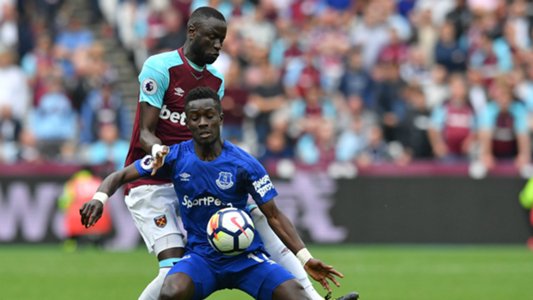 Kouyate, on his part, played a crucial role in Crystal Palace’s campaign as they finished 12th in the Premier League standings.

Senegal have been placed n Group C of the Afcon finals and they will begin their campaign in Egypt against Tanzania on June 23. 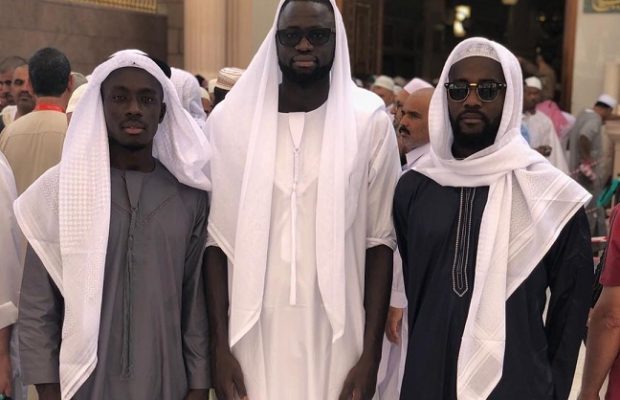 The Teranga Lions will later wrap up their group fixtures against Algeria and Kenya on June 27 and July 1 respectively.