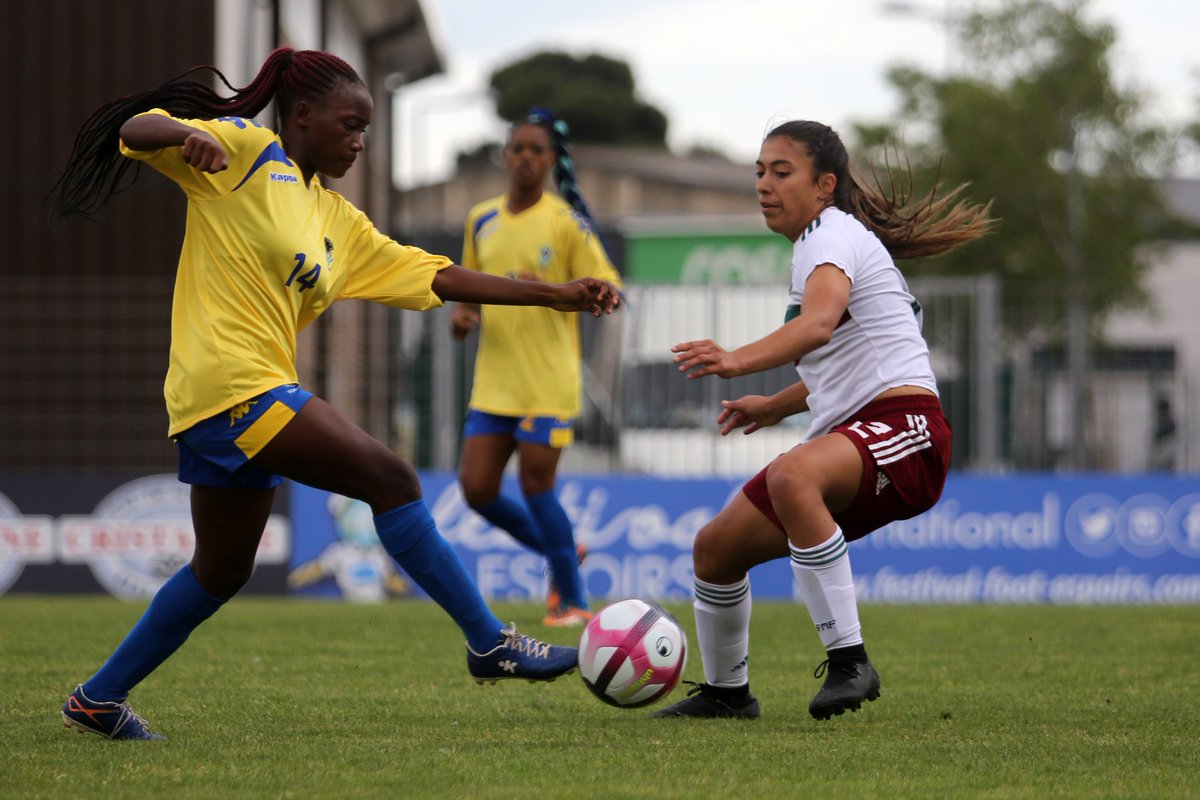 The Gabonese authorities on Friday announced the opening of an inquiry into ill-treatment and sexual assaults against members of the under-20 national women’s team by their managers.

This is shortly after accounts and images on social networks have drew attention to the experience of the young Panthers at the Sud Ladies Cup in Marseille last week.

The players experienced a heartbreaking ordeal on the pitch, losing all five of their matches, conceding 44 goals and scoring none. Off it they also had a tough time. The players had to share mattresses in their hotel room, their phones and passports were confiscated and they were sexually assaulted.

“The seriousness of the alleged facts has just led me to refer the matter to FEGAFOOT for an internal investigation,” he added.

“I have also just referred the matter to the Public Prosecutor for the opening of an investigation which could lead, if the facts are established, to legal proceedings against the alleged offenders.”

“Deviant behaviour such as sexual harassment, psychological violence and pressure of all kinds cannot flourish” in sport, Mr. Bilie-By-Nze said.

FEGAFOOT released a statement saying it had started an inquiry, condemning harmful behavior but also casting doubt on some of the media reports.

The statement said that despite FEGAFOOT’s difficult trouble financial position, that it had offered the players “a lump sum bonus.”