Most women dread the name fibroids, it is believed that it is the leading cause of barrenness, but how true is this? First of all uterine fibroids are noncancerous growths of the uterus that often appear during childbearing years.

Fibroids range in size from seedlings, undetectable by the human eye, to bulky masses that can distort and enlarge the uterus. You can have a single fibroid or multiple ones. In extreme cases, multiple fibroids can expand the uterus so much that it reaches the rib cage. 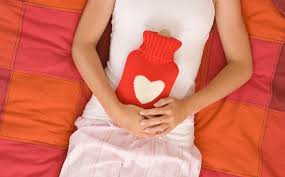 In most cases, women never know if and when they have the fibroids as it depends on where they are in the uterus, the number and the size of the growths. However, the most common symptoms include; 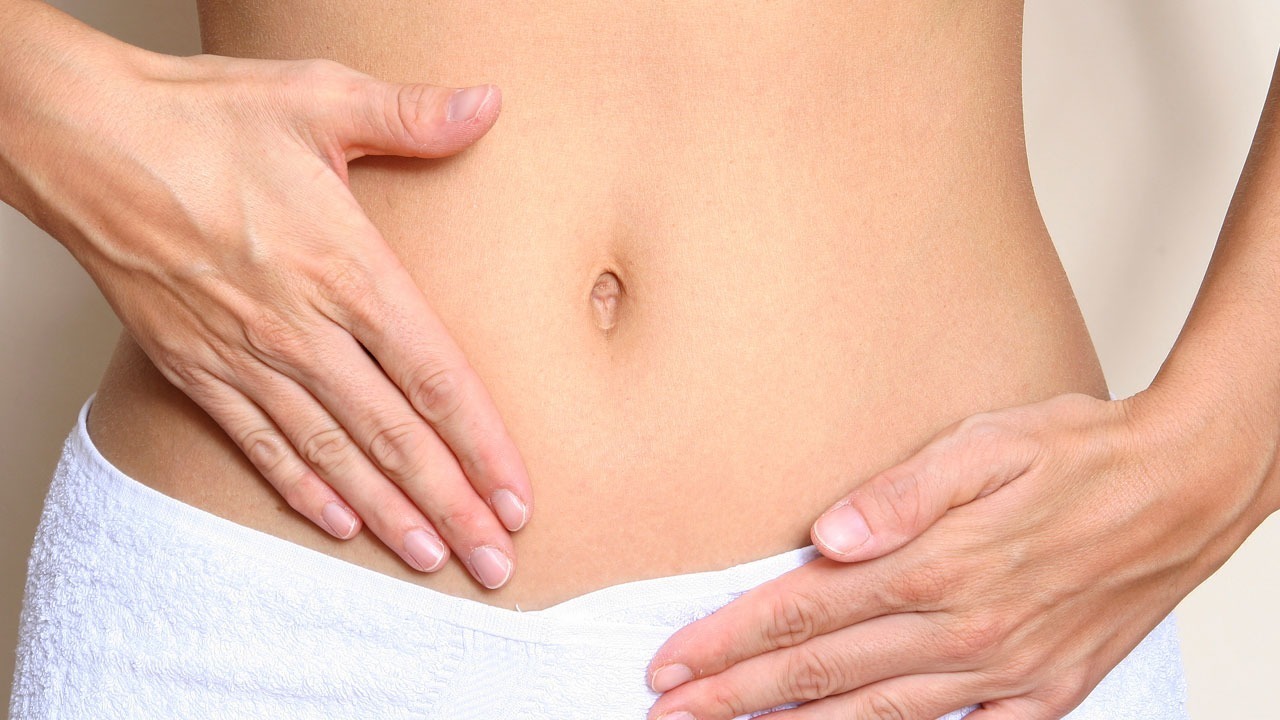 Till today the exact cause of uterine fibroids has not been established, it, however, is linked to genetic changes, hormones as well as substances that help the body maintain tissues, such as insulin-like growth factor, may affect fibroid growth.

The main treatment plan for uterine fibroids has been associated with surgery followed by a long and painful recovery period. This has made many women suffering from the condition dread undergoing the procedures. African women compared to Caucasians are likely to be diagnosed with these tumours.

Surgical treatment will now be a thing of the past because technological developments are underway and non-surgical ways have been invented.

Technological developments in the medical field across the globe have broken new ground and given rise to sophisticated non-invasive treatment for fibroids.

In this treatment, a gynaecologist will carry out a pelvic exam to determine what type of fibroid a patient is suffering from. This check-up is used to identify the condition, size, and shape of a patient’s uterus.

Other tests may include ultrasound and MRI for conclusive results. Treatment is administered based on patient’s age, size of the growths and overall health. Uterine Fibroid Embolization (UFE) is a global treatment of the fibroids regardless of size, number, or location. It is a painless, image-guided procedure making it less invasive, safe and effective treatment for fibroids.

The treatment is already in the country and is available at the Aga Khan University Hospital, Nairobi (AKUH), making this an easily accessible treatment option for Kenyan women who have fibroids.

UFE is carried out by an interventional radiologist. A 2mm ‘cut’ is made at the top of the leg or in the wrist through which a tiny tube is inserted. This tube is manoeuvred through the uterine artery, injecting tiny particles into the arteries that supply blood to the uterus and fibroids. The particles ultimately block the blood supply to the fibroids, causing them to die and shrink without affecting the uterus. During the procedure, the specialist uses a high-definition x-ray camera to guide him.