Manchester United is rumoured to be in the interests getting the services of a new goalkeeper and are said to be lining up a move to sign Ajax goalkeeper Andre Onana as David De Gea’s replacement after the latter’s expressing of his desire to leave Old Trafford according to The Daily Record.

The Red Devils will launch a fresh bid to sign the Ajax number one Andre Onana as a long-term replacement for De Gea, who is ready to leave the Old Trafford after the two parties failed to reach an agreement in negotiations over a contract extension which he has been pressing for the better part of the season.

The report goes on to claim that the 20-time English champions are reluctant to meet Ajax’s valuation of €40m for Onana.

United have already had one offer rejected by the Dutch giants for their 23-year-old Cameroonian, who earned praise for his consistent performances in the club’s victories over Real Madrid and Juventus in the Champions League. 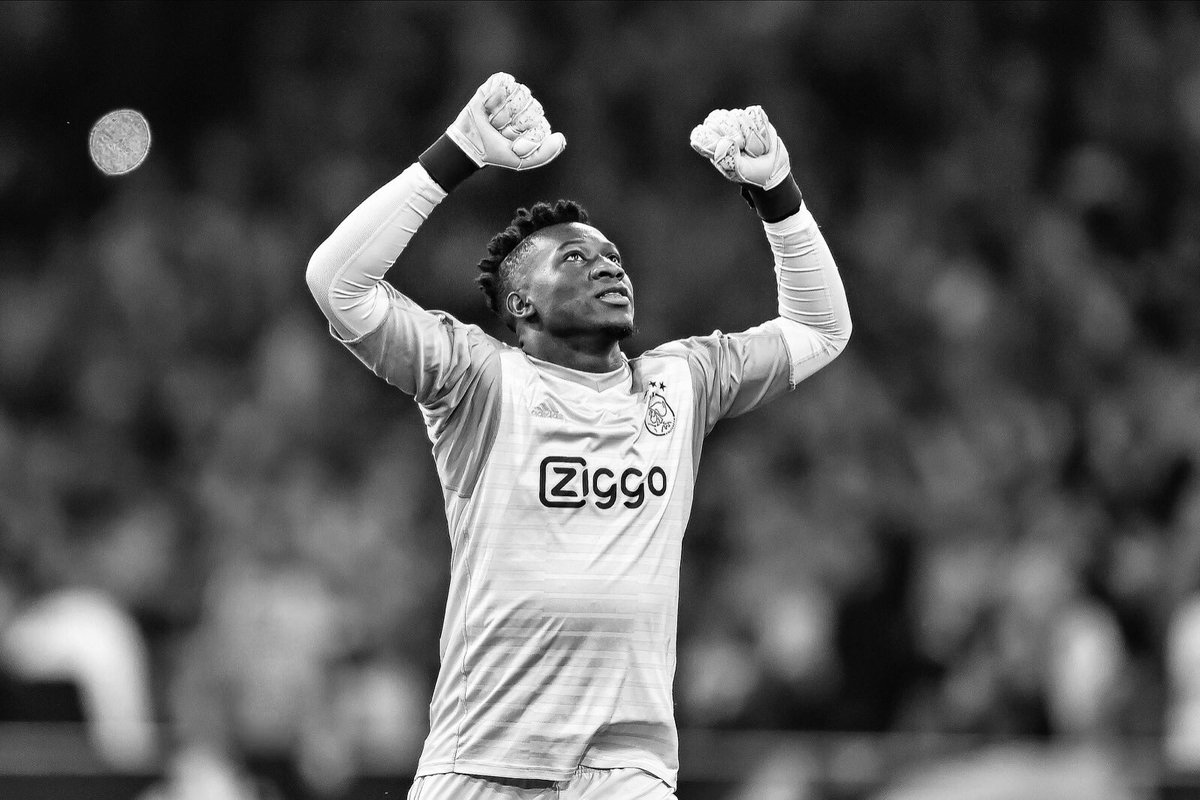 The Cameroonian, Onana has been an impressive performer for Ajax and country, leading to him grabbing the attention of Manchester United scouts.

And although he had his contract extended early this year, he has been a transfer target for several European clubs having played 25 Eredivisie league games this season and starred in the European Champions League where the Dutch side will face Juventus in the quarter-finals.

The prolific goalkeeper made his first-team debut for the four-time European champions on 20 August 2016 against Willem II.

Since Clarence Seedorf’s appointment as Cameroon’s head coach in August 2018, Onana has become his country’s first choice keeper and played a pivotal role in helping the Indomitable Lions qualify for this year’s Africa cup of Nations in Egypt. 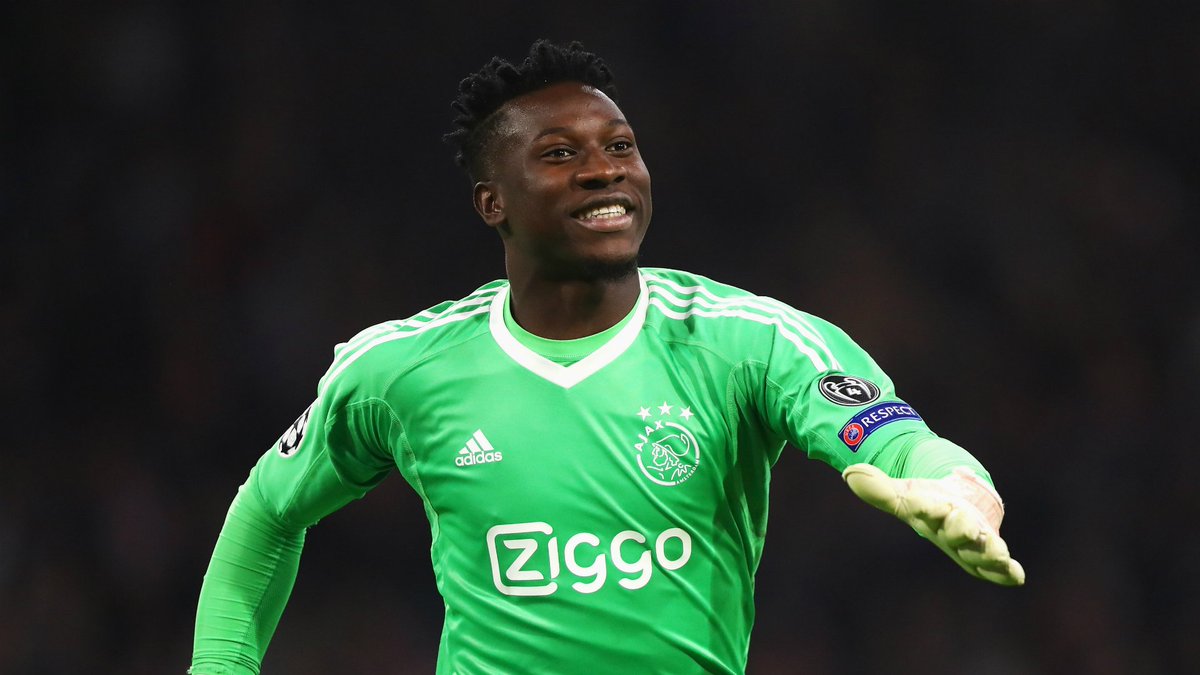 Onana joined Ajax in 2015 from Barcelona, having found his way to the famous La Masia academy through a link with the Samuel Eto’o football foundation in Cameroon.