The European Leagues has said plans to revamp the Champions League should be started from scratch, as the current proposals only benefit “a few rich and dominant clubs”.

The statement comes after a board meeting in Warsaw, with European Leagues criticising the proposals from the European Clubs Association. 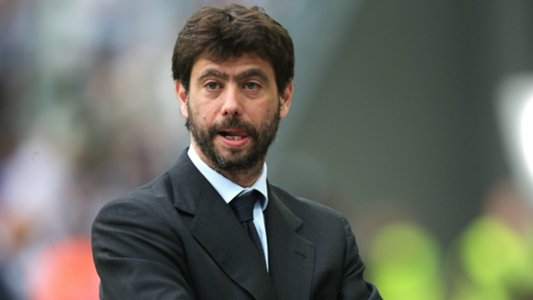 The European Clubs Association, which is led by Juventus chairman Andrea Agnelli, is reportedly keen to introduce changes that would see teams play as many as 14 group matches.

But the organisation that represents Europe’s 36 professional football leagues is strongly against such proposals, arguing that the plans will undoubtedly favour certain clubs over others.

“Following last week’s Club Advisory Meeting in Madrid with over 240 European clubs, and the meeting between the UEFA Executive Committee and the European Leagues board of directors in Nyon, the European Leagues retain the strong opinion that the presented proposal for reforming the European Club Competitions benefits just a few rich and dominant clubs but damages the leagues and the great majority of clubs playing in the domestic competitions,” a statement from the body said.

The General Assembly of the French League @LFPfr has rejected the current reform proposals for European Club Competitions #SUPPORTYOURLEAGUE pic.twitter.com/J13kI8vaZd

“The European Leagues are working on changes which contribute to the long-term sporting and financial sustainability of both European and domestic club competitions.

“In this, the Leagues believe that it is imperative for UEFA to start building the changes in the UEFA club competitions project from scratch,” the statement continued.

“In this respect, UEFA must come to an agreement with the European Leagues and the other stakeholders to safeguard the interests of all professional football clubs in Europe. 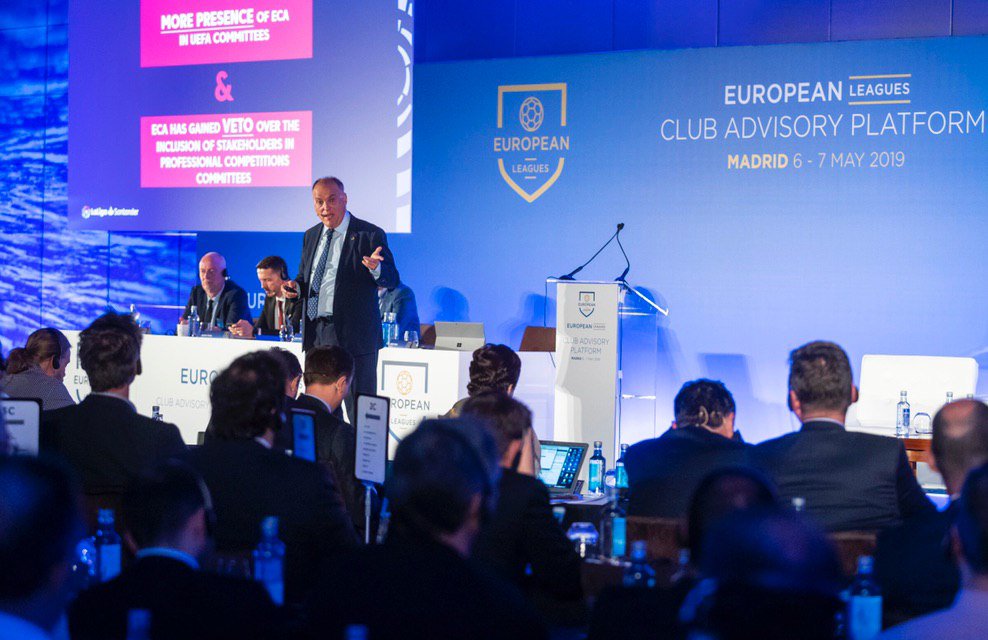 “The European Leagues together with the National Associations are responsible for the development of professional football in their own countries and must work together in this respect.”

The European Leagues believes that their actions meet the interests of the leagues, national associations and clubs that they represent, with 950 clubs in 29 countries covered by the organisation. 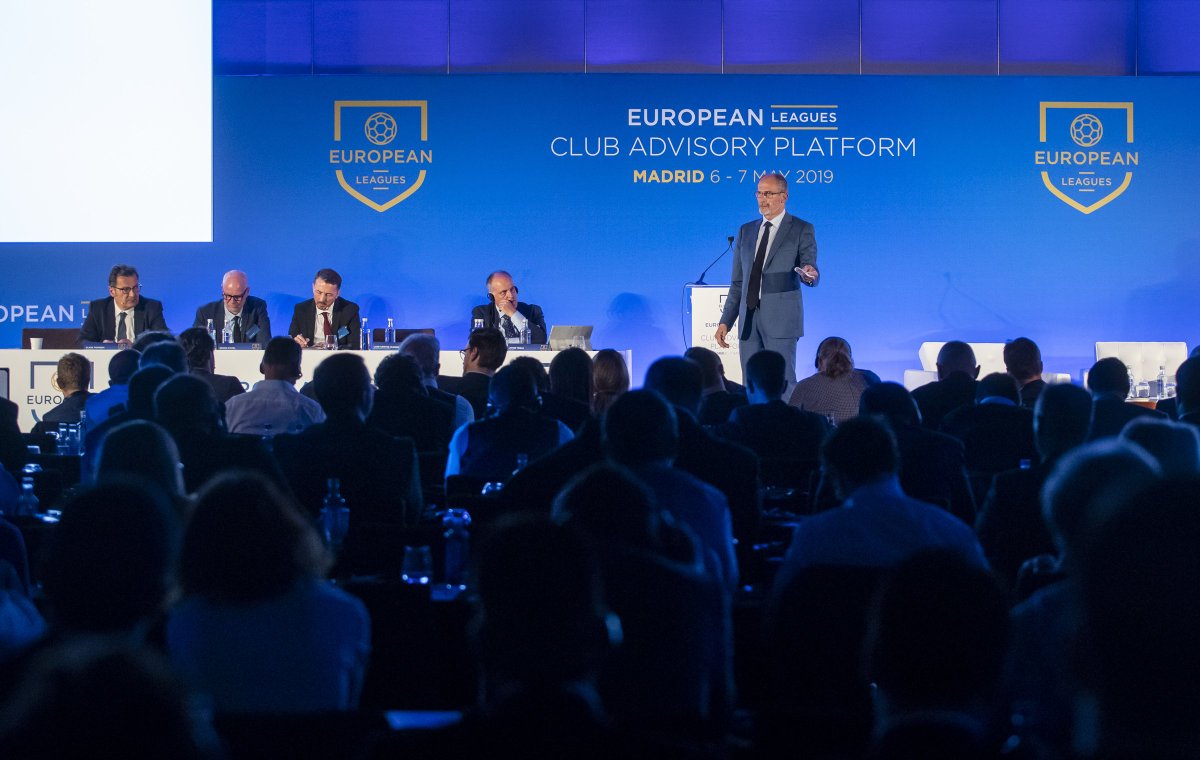