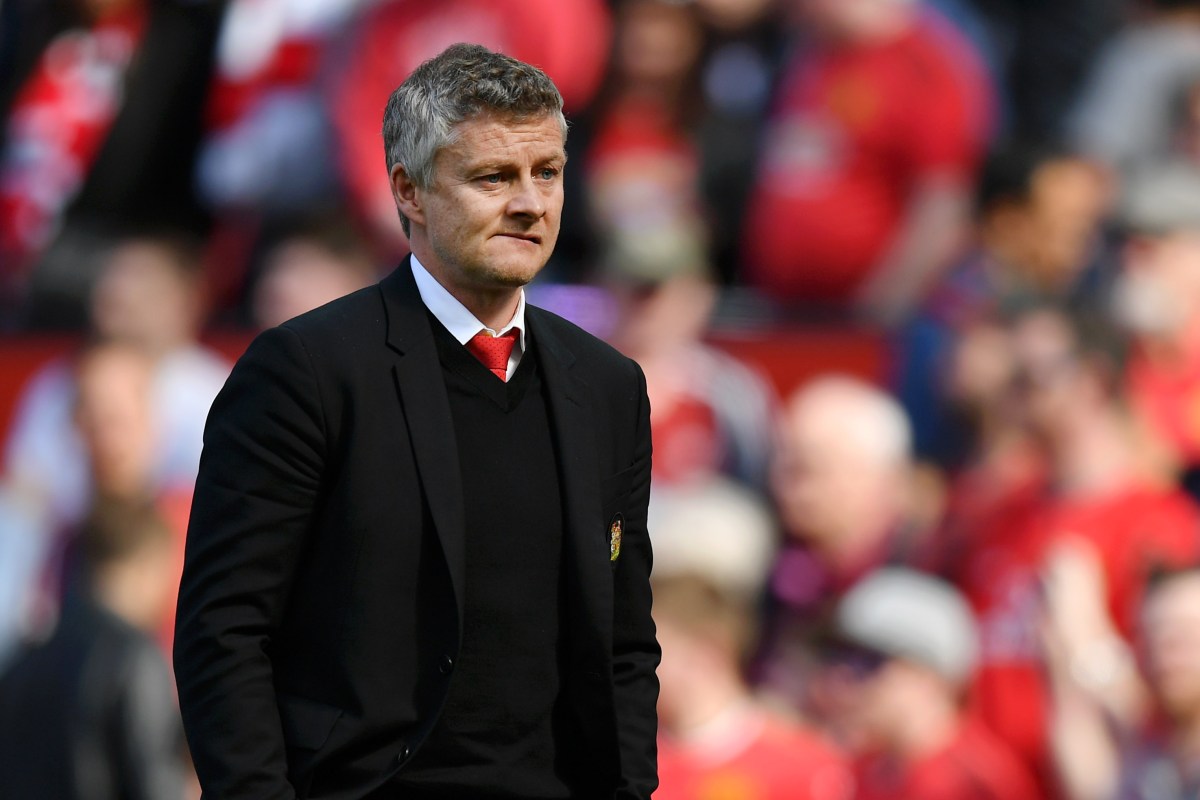 In a shocking turn of events, distasteful United fans have labeled Ole Gunnar Solskjaer as a spineless United Manager.

Indeed, Manchester United manager Ole Gunnar Solskjaer must develop a mean streak if he wants to improve his squad over the summer.
Manchester United have failed to finish in a Champions League spot for the fourth time since the departure of Sir Alex Ferguson in 2013.

Although there was much optimism when Ole Gunnar Solskjaer first arrived as caretaker manager, it quickly evaporated, and the Red Devils were back to playing just as bad as they had been under Jose Mourinho earlier in the season.

This has proven once and for all that it is the players who are responsible for why United have been so inconsistent in recent years – not whoever the manager was at the time.

However, Solskjaer is partially to blame for our poor end to the season for not being ruthless enough with a squad that contains players that are clearly past it.

Although he had to play some of these players out of necessity due to injuries, it still baffles me why the Norwegian decided to offer so many of them new contracts.

Ashley Young, Chris Smalling and Phil Jones all received either new deals or extensions this season under the current manager. Yes, they were playing somewhat well at the time, but anyone could see that these three are not United quality and should not have been allowed to stay on.

Going forward, Solskjaer needs to be ruthless when it comes to letting go of players who are not fit to wear the shirt. Just because Young was a Fergie-era signing does not mean that he deserves to keep his place in the squad let alone wear the captain’s armband.

Right now, our squad looks miles behind the rest of the Premier League top six. This is especially true since Ander Herrera is leaving and Paul Pogba may be following suit according to reports.

Before we can acquire the very best talent in Europe, we need to make space in our squad by letting the likes of Young, Smalling, Jones and other mediocre players leave.

If Solskjaer can activate his mean streak, maybe, just maybe United will have a squad strong enough to challenge for the Premier League title next season.