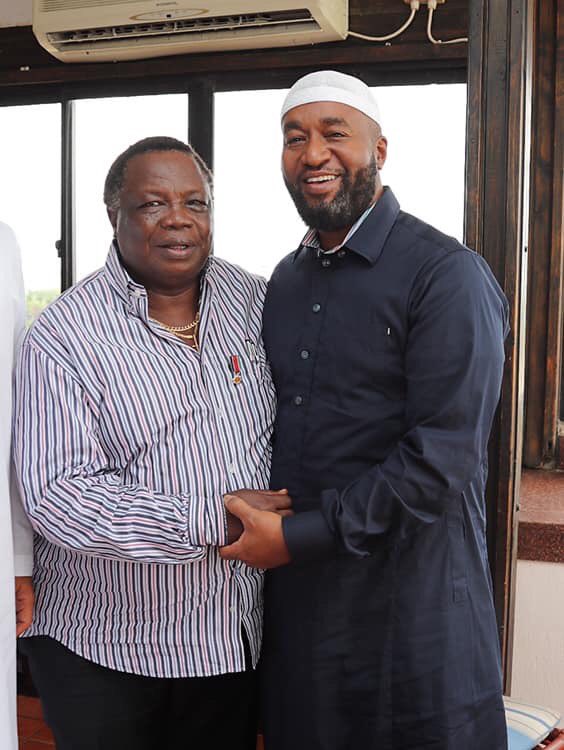 Francis Atwoli has been making controversial statements including proposing Uhuru Kenyatta as Central people’s spokesperson because he is young if the country goes for a referendum.

If we amended the constitution today, I would propose Uhuru Kenyatta as Central people's spokesperson because he is young – Francis Atwoli. https://t.co/K6gTgnbIqX pic.twitter.com/H1gtHJlq2d

Mombasa Governor Ali Hassan Joho has been in good times with Francis Atwoli in recent times. He has hosted him in a number of occasions.

They discussed national issues in particular unity of our beloved nation and also touched on labour issues.

Mombasa Governor Joho who has announced his Presidential bid, has been tagging himself along Francis Atwoli to help him gather Western votes come 2022.

But COG Wycliffe Oparanya has also announced his Presidential gaining more confidence after meeting Hon Raila Odinga. The two are more likely to spur political heat in the ODM nominations for the Presidential flag bearer.