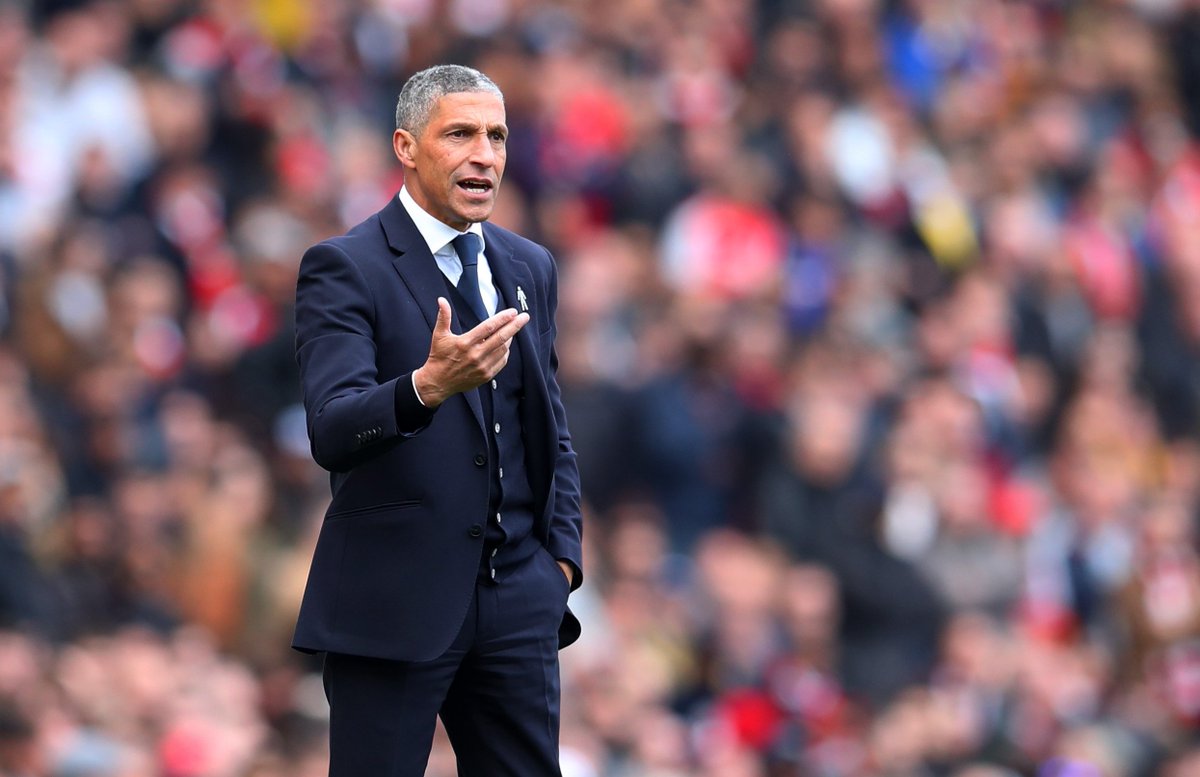 After sacking their manager, Brighton is said to be on the rush as they look for the replacement of Chris Hughton whom they showed the door just a day after the Premier League reached its very end. 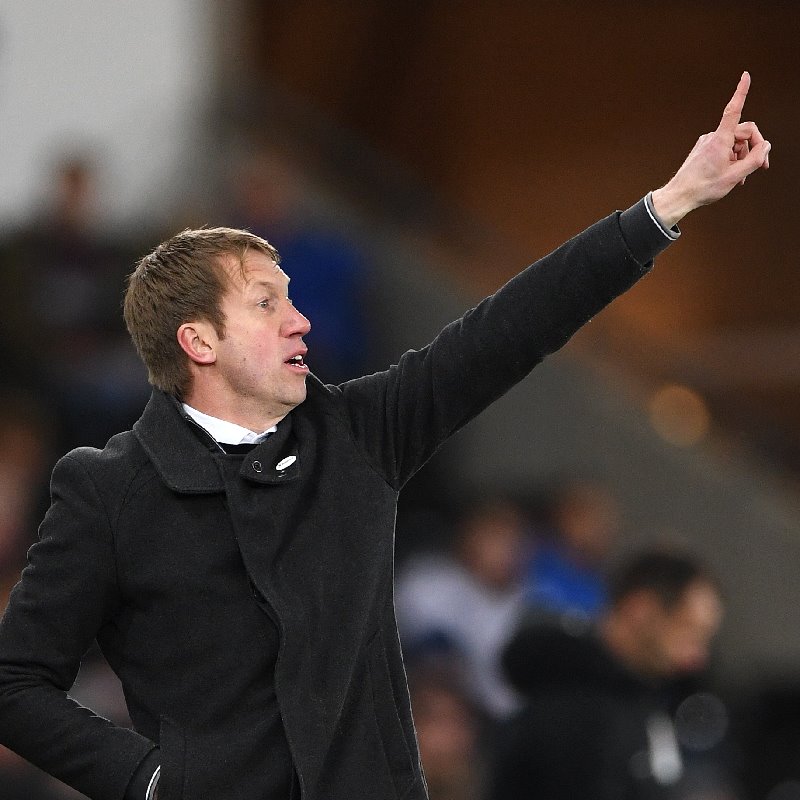 Should compensation be agreed between the clubs, it will be up to Potter to decide whether he leaves Championship side Swansea.

Brighton parted company with Hughton on Monday having finished 17th in the Premier League.

43-years-old Graham Potter, signed a three-year deal when he left Swedish side Ostersunds FK for Swansea in June 2018. 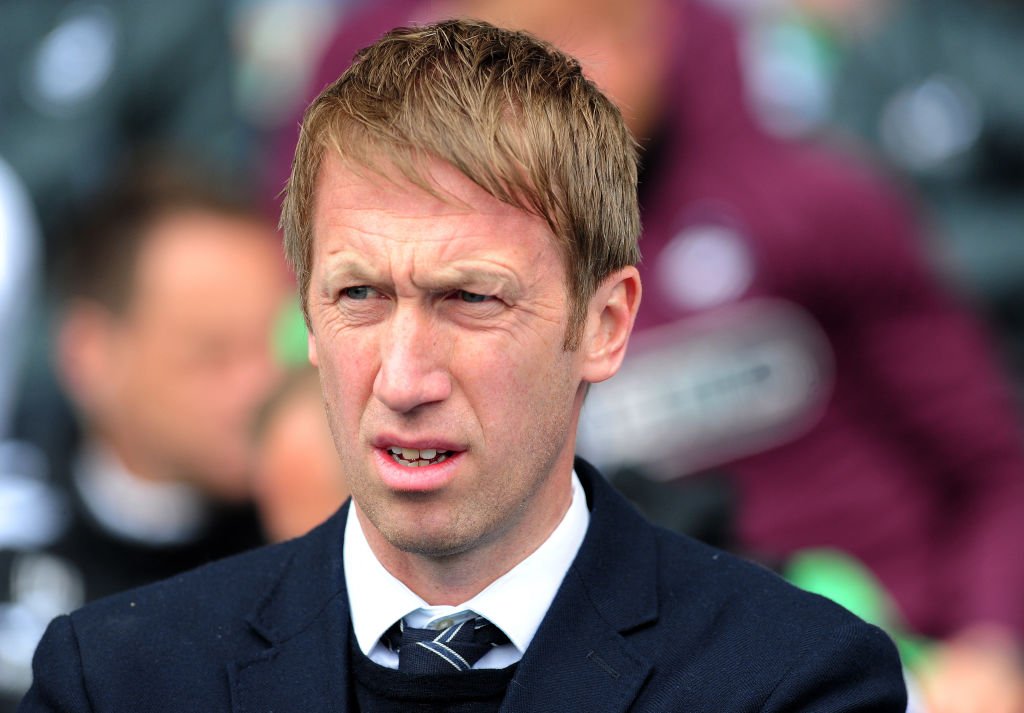 Swansea has not commented, but are aware they will have a fight on their hands to keep Potter if he is offered the chance to manage in the Premier League after just 11 months in charge at the Liberty Stadium.

Brighton is yet to comment on the search for Hughton’s successor even as the new season approaches neither have they talked of targeting to get the Swansea boss.

🔵 Graham Potter is being heavily linked with the Brighton job.

📋 Here he features in our Masterclass series, talking through the tactics which saw Ostersunds beat Galatasaray in the Europa League. pic.twitter.com/nfMVbs39UO

Potter, who spent seven years as manager of Swedish club Ostersund before moving to Wales, impressed during his first season at Swansea, helping the club rebuild following relegation from the Premier League. 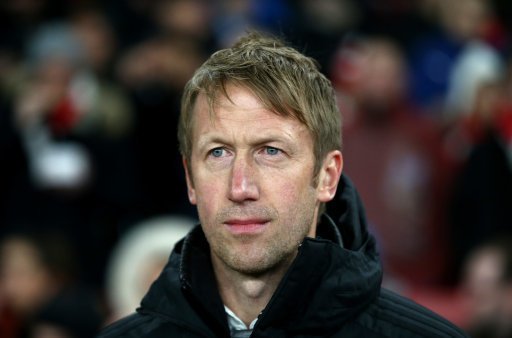 Following the departure of several senior players, Potter handed first-team chances to a number of youngsters and his new-look team improved as 2018-19 progressed.

The Swans were in the hunt for a play-off place until the final week of the campaign, with Potter re-establishing the possession game which had been Swansea’s trademark until the latter stages of their spell in the Premier League.

Potter said he was focused on progressing at Swansea after being linked with Celtic in April.