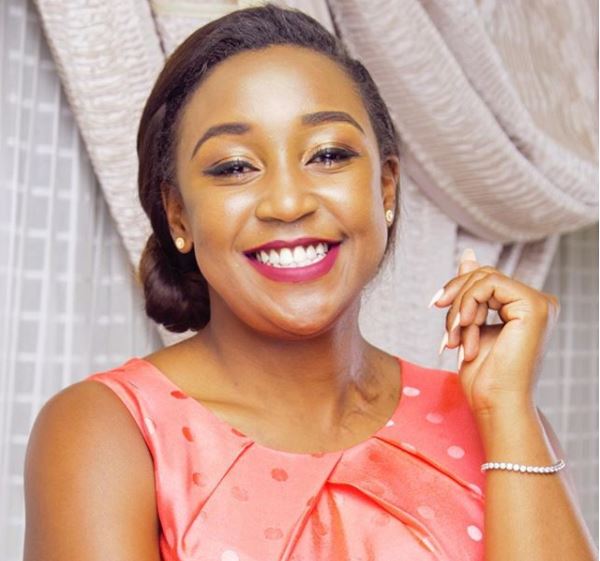 Ah, celebrities. They’re so crazy… constantly doing things that look uncomfortable, irrational, unsafe, and meaningless, just because they can.

Famous people can’t do things that the average person can. Being famous or a celeb can attract stalkers. Celebrity status can attract too many fake friends. People constant judge celebrities. They have no privacy. 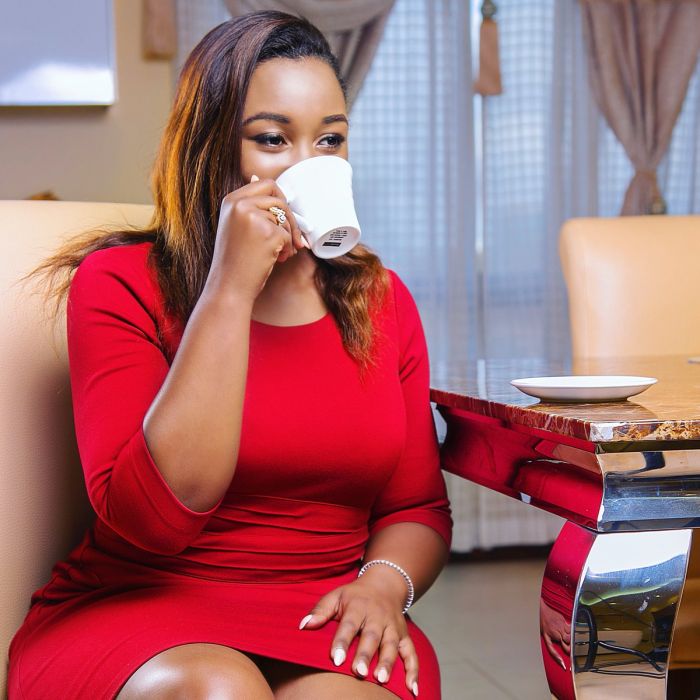 Well, one thing a celebrity can’t control is what people will say and comment about them but they’ll always find a way out of it either by ‘fighting’ back or choosing to ignore.

K24 news presenter Betty Kyallo is known for savage responses she gives to her fans who try to put her down but she won’t let them. 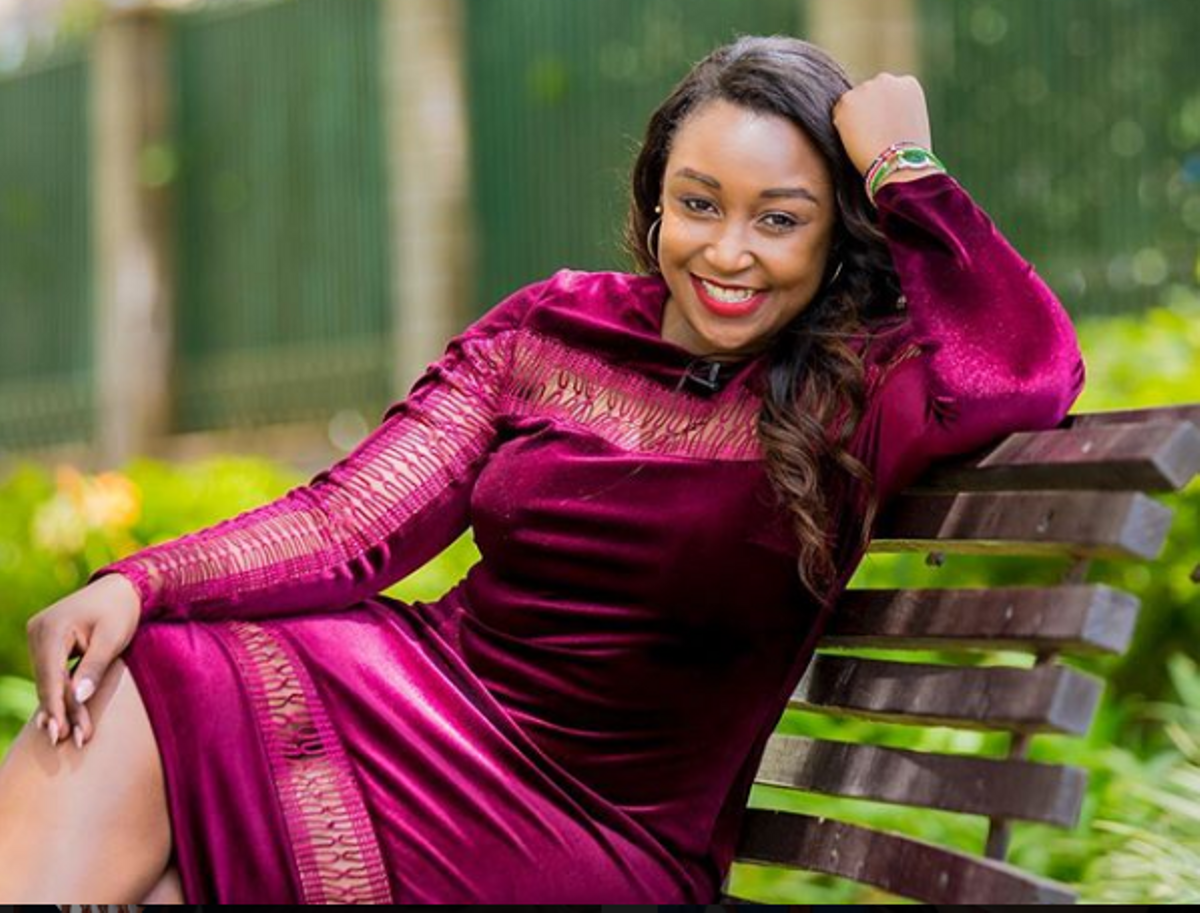 Recently Betty posted a picture at the Kenya Wedding Awards and one Kipchumba Kelvin told her to hit the gym. 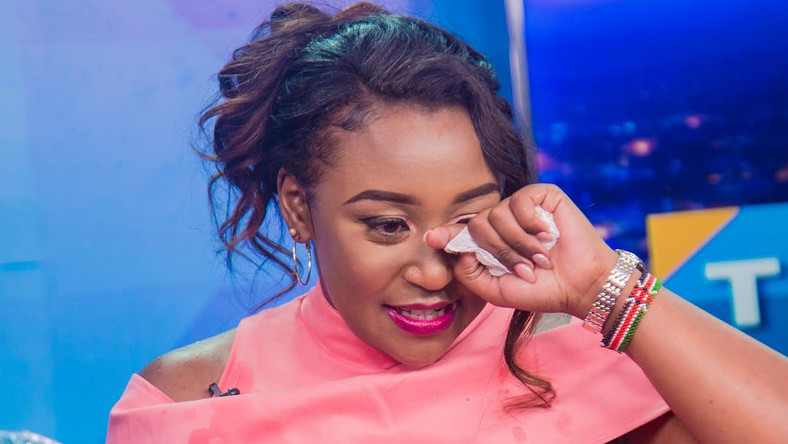 In your free time go to the gym and hire me to be your personal trainer.

“I don’t have free time. You go on my behalf,” read Betty Kyallo’s snappy comeback. 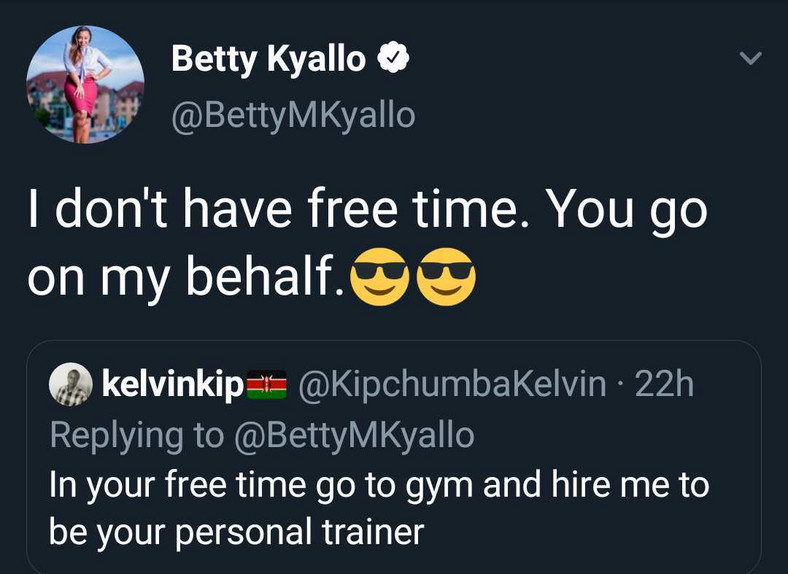 The other instance was when Betty was celebrating her birthday and a fan claimed that she aws lying about her age.

‘Turning 30 this week🥳🥳 @flairbybetty is one of my biggest achievements. Thanking god. By the way for the gifters, i’m accepting gifts of non- monetary value. Bye!,

On to the next one, Betty recently sent out a tweet asking ladies if they still believed in dowry payment at this age and if they expected dowry to be paid by their fiancés.

“Do you believe in payment of dowry? Do you think that in this day and age Dowry should still be paid? If you are a lady are you keen on dowry payment by your fiancé?” asked Betty Kyallo.

A fan who goes by the name Anthony then responded to the news anchor saying that she should instead ask Governor Ali Hassan Joho if it was okay to marry another man’s wife and still fail to pay dowry.

“Ask Joho for the answer. Let him tell us if it’s okay to marry someone’s wife and fail to pay dowry,” tweeted Anthony Tabani. 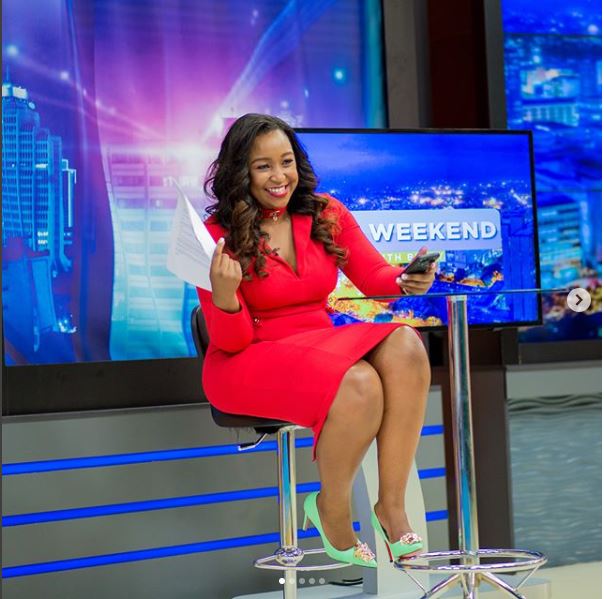 In her response, Betty Kyallo told off Anthony asking him to get out of her face because he was not there when it all happened.

“Yaaaawnnnnn were you there? Get outta my face,” responded Betty.