Former Manchester United and Chelsea manager Jose Mourinho says it is hard to tell who between Liverpool and Tottenham will win the 2019 Champions League title.

Mourinho had initially said the two sides would not make it to the finals after they convincingly lost their first leg matches, but eventually qualified in fascinating fashion.

“I don’t know anymore!” he responded to the question from BT Sport on who will leave Madrid with the title between the two English sides.

“This week of football, it destroyed everyone that tried to predict. It’s so, so hard. What can I say? I say that both of them have an incredible opportunity, and both of them come to the final with that feeling of, ‘we are unbeatable, we made the impossible be possible’. “So I think both, they go with an incredible positive state of mind. Two teams from the same country, it’s something that from my personal point of view, I don’t like it very much,”

Liverpool qualified after a stunning 4-0 win at Anfield against Barcelona, wiping a 3-0 lead the Spanish side carried from the first leg.

Tottenham, on the other hand, made it to Madrid in emphatic fashion, staging a second-half comeback led by Lucas Moura’s hattrick to draw 3-3 on aggregate with Ajax and qualify on away goal rule.

The former Chelsea and Manchester United boss, however, feels with Tottenham set to welcome the likes of captain Harry Kane, they can have a shout in the finals. 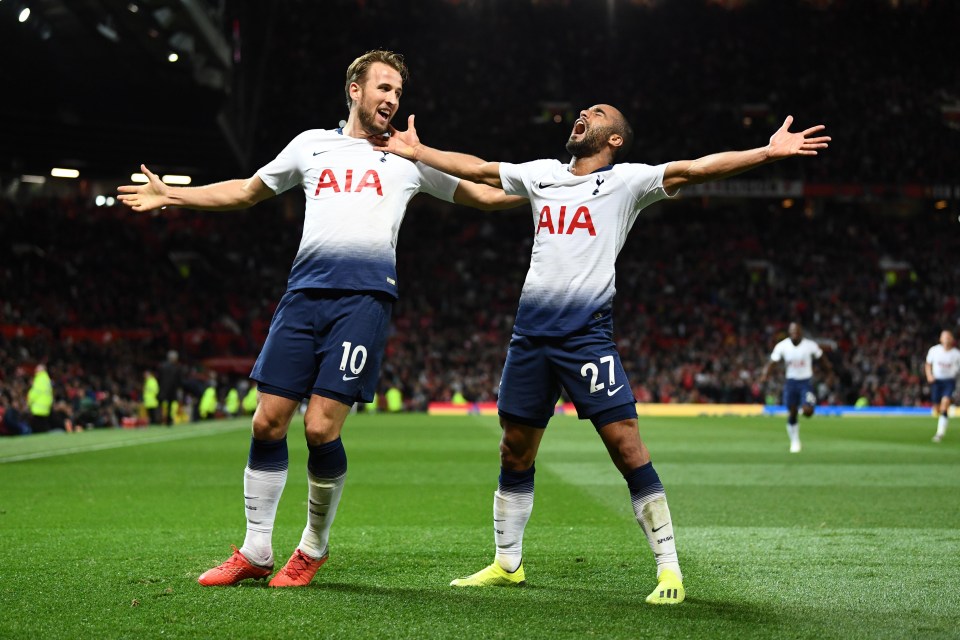 “Liverpool is more complete than Ajax. Try to play the way Tottenham played the second half against Ajax, if they do that against Van Dijk and Matip, that’s what they want. So there is no point for Tottenham to use some strategy that Liverpool feels very comfortable with,” he added.

The final will be played at the Wendo Metropolitano on June 1, 2019.