In a letter signed by Internal Affairs Minister Gen Jeje Odongo, the MTN Uganda boss is to stay outside Uganda indefinitely.

“He’s already at the airport and destined for Belgium around midnight. Over similar circumstances of national security,” Enanga said.

Mr Vanhelleputte’s deportation comes days after the arrest and deportation of three other senior employees of the telecommunications giant. These include the chief marketing officer, Mr Olivier Prentout, the mobile money general manager Ms Elsa Mussolini and Annie Tabura who was the general manager for sales and distribution at MTN Uganda. 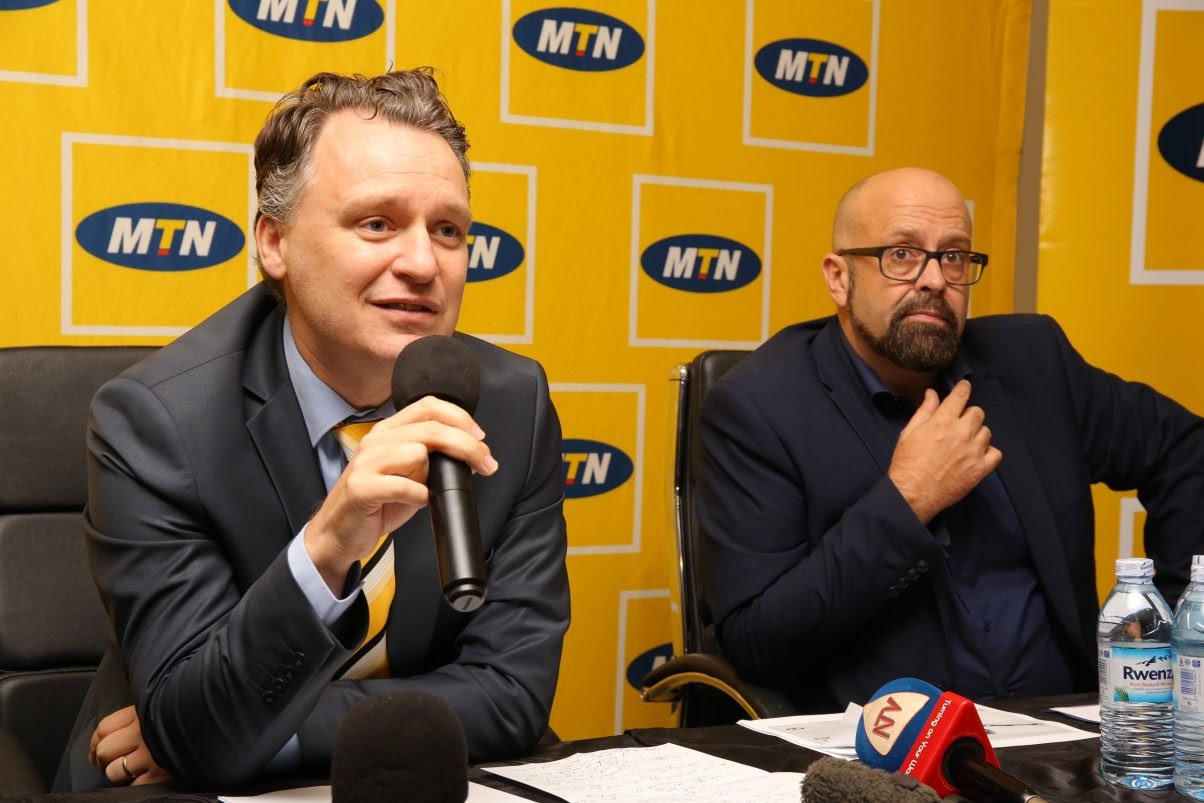 Ms Mussolini said she was ejected from the country for allegedly inciting violence by funding Robert Kyagulanyi alias Bobi Wine, the Kyadondo East MP and People Power architect.
There has, however, been an ongoing investigation against more MTN staff for allegedly compromising National Security using their positions at the company.

The staff members being investigated as part of a classified investigation have since recorded statements with the Special Investigations. The investigations began in July 2018 after the Internal Security Organisation (ISO) raided their call centre in Mutundwe, a Kampala suburb and confiscated the company servers.

According to a source in Security circles, the government at the time had received intelligence information relating to Espionage, tax evasion and money laundering. 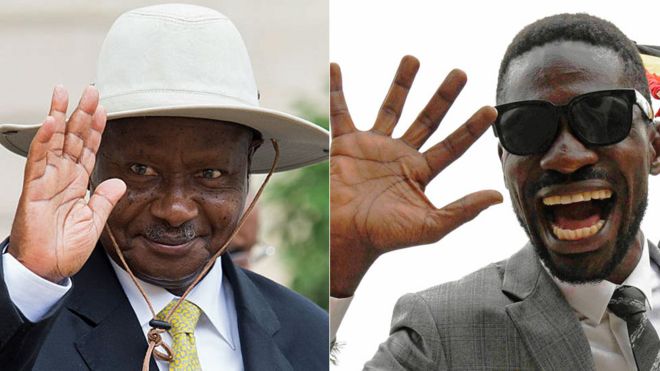 Embattled Ugandan Musician and Member of Paliament, Bobi Wine who is in a unquenchable spat with Yoweri Museveni.

For the last six months, the collected data was being analyzed until a month ago when investigations started officially with the constitution of a team of personnel from Uganda Police Force Criminal Investigations, the Internal Security Organisation (ISO), the External Security Organisation (ESO) and the Chieftaincy of Military Intelligence (CMI).

The team is under the supervision of Deputy Inspector General of Police (DIGP) Sabiiti Muzeeyi.