Portuguese right-back Diogo Dalot could be in line to start his first Premier League game tonight as Manchester United and Jose Mourinho face a defensive crisis heading into the game against Arsenal.

The man who has been playing in the right-back role for United in recent weeks, Ashley Young, is out of this game after receiving his fifth yellow card of the season on the south coast on Saturday.

That leaves the position open for either the experienced Antonio Valencia, or the young and exciting Diogo Dalot, although the decision could go in his favour as Valencia faces a late test to see if he will be ready for this game. 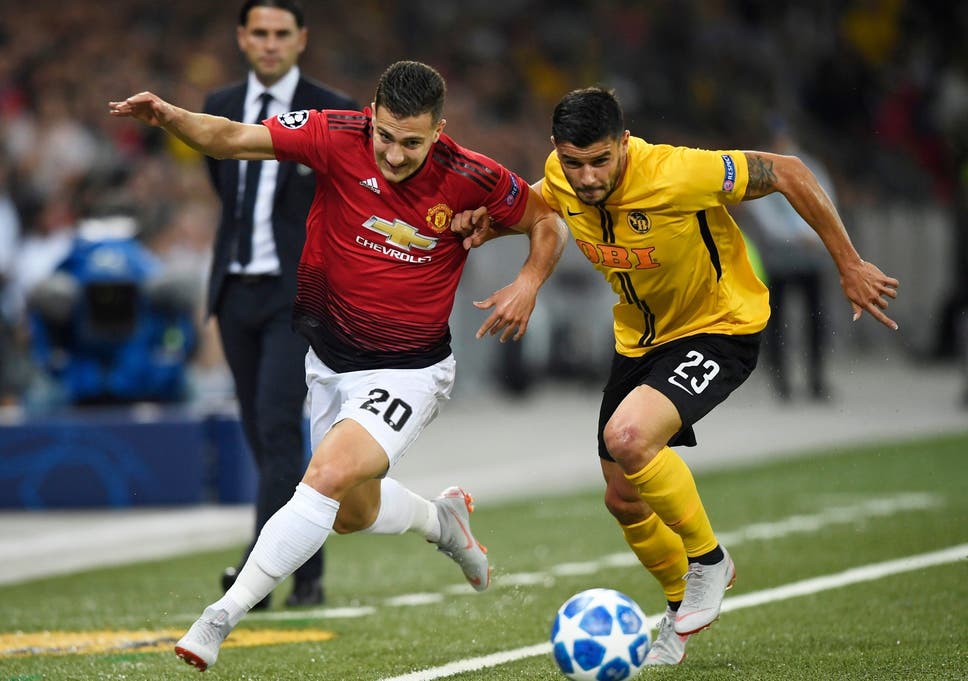 Dalot came off the bench for Luke Shaw in the 2-2 draw with Southampton and now Mourinho could be ready to trust the former Porto man with a full 90 minutes as he has few options across the back line. Mourinho said: 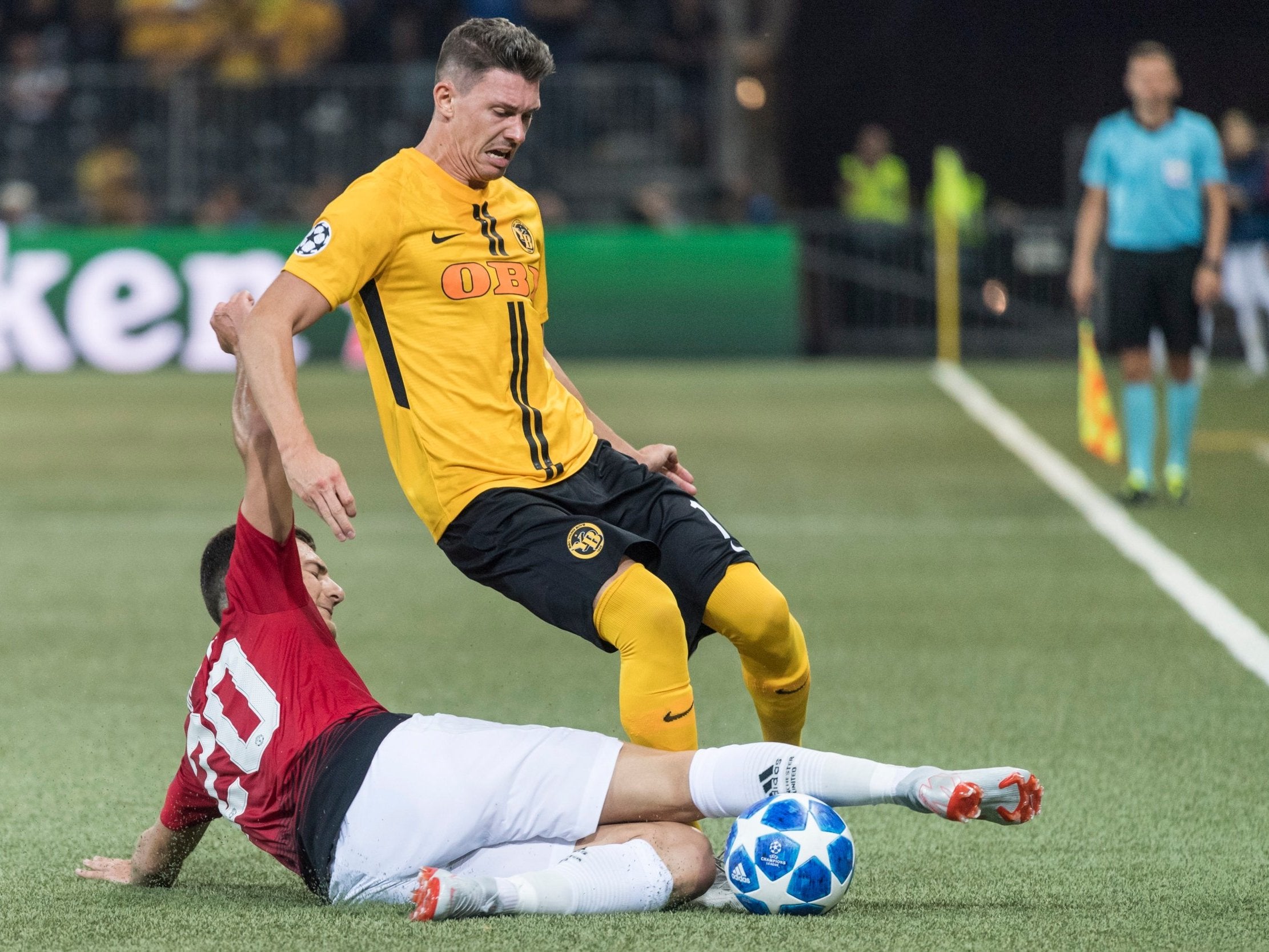 Matteo Darmian is an option at right-back or left-back but is likely to fill in on the left if Luke Shaw misses out. United’s back line could face a tough test against the in-form Pierre-Emerick Aubameyang and Alexandre Lacazette.