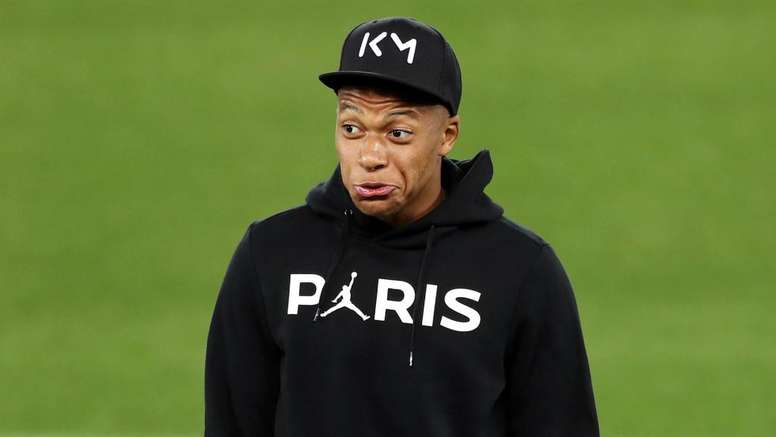 Kylian Mbappe will feature for Paris Saint-Germain against Nice after serving a three-match ban, Thomas Tuchel has confirmed.

The 19-year-old was shown a straight red card in PSG’s 4-2 win at Nimes on September 1 for reacting to a poor challenge from Teji Savanier late in the game.

Mbappe pushed his opponent to the floor and was subsequently made to sit out Ligue 1 wins over Saint-Etienne, Rennes and Reims.

Though PSG did not miss their young star, making light work of each opponent, the forward had scored four goals in his first three league games of the season and will be a welcome addition on Saturday.

“It was a hard time for him and we are very happy to have him back tomorrow,” Tuchel told a news conference.

“Kylian is happy to be able to play for us. He will play tomorrow.”

PSG became just the fourth team in Ligue 1 history and first since 1960 to win each of their opening seven games when they brushed aside Reims 4-1 on Wednesday.