The Ethics and anti-corruption commission has written to eight MCAs over alleged corruption in the county’s budget.

According to the letter written to the county secretary and clerk of the Busia County Assembly, the Ethics and Corruption Commission (EACC), through Mr Ignatius Wekesa,“We are investigating allegations of corruption and forgeries in relation to supplementary budget of the county.”

The letter further indicates that, “To process the investigations, kindly facilitate the following officers for the exercise as indicated in the individual invitation letters.”

Busia Governor Sospeter Ojaamong and four county officials have been charged over the loss of Sh8 million in taxpayers’ money.

The cases stem from a suspected fraudulent waste management tender. 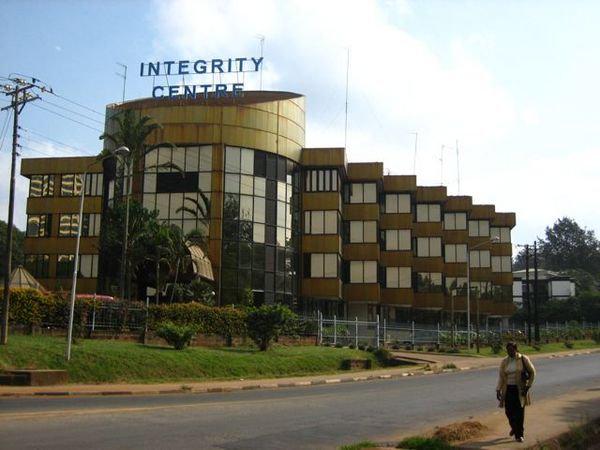 They denied charges of conspiracy to commit an economic crime, abuse of office and engaging in a project without proper planning, wilful failure to comply with the law relating to management of public funds and fraudulent acquisition of public property.

The charges against the officials state that they engaging a company known as Madam R Enterprise to conduct a feasibility study on waste management, yet it had not been budgeted for.

Mr Ojaamong’ is accused of intentionally entering into an MoU with the firm even though he knew that the study had not been budgeted for in the year 2013/2014.