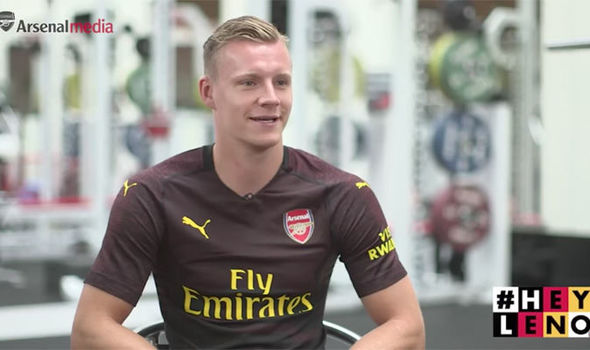 Bernd Leno signed for Arsenal over the summer for a fee of around £17 million.

Given £17m is quite a high price tag for a goalkeeper, you would have thought Leno would have been Arsenal’s number one come the start of the season.

However, this has not been the case.Instead, Petr Cech has kept his place as Arsenal’s number one. But Cech has received some criticism for his performances at Arsenal this year.

This is because new Gunners boss Unai Emery is keen to implement a style that has his players playing out from the back. This, in turn, forces Cech to use his feet a lot more than he is used to.

As a result, Cech has had a few shaky moments for Arsenal this season that have nearly cost them goals. Cech has also failed to keep a clean sheet this season for Arsenal.

Despite the odd mistake and no clean sheet, Arsenal and England veteran David Seaman believes Cech will remain Arsenal’s main keeper for now and has urged Leno to remain patient.

“Just because he [Leno] cost a lot of money does not mean he goes straight into the team. He has to be patient.

“Petr Cech has done nothing wrong in goal. Okay, so he is adjusting to playing with the ball from the box.

“But he has been able to contribute to the team and has done nothing to cause him to be left out. 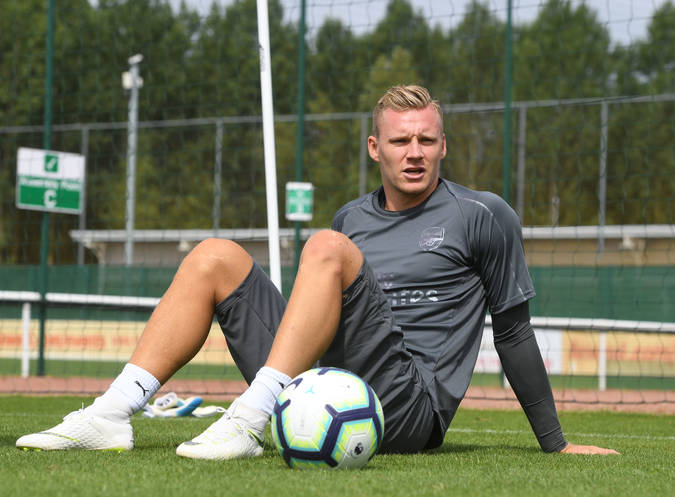 “This could be a learning curve for him.

“You have to be patient in football, I know. I had to be in the past when I was playing. Leno has to bide his time.”