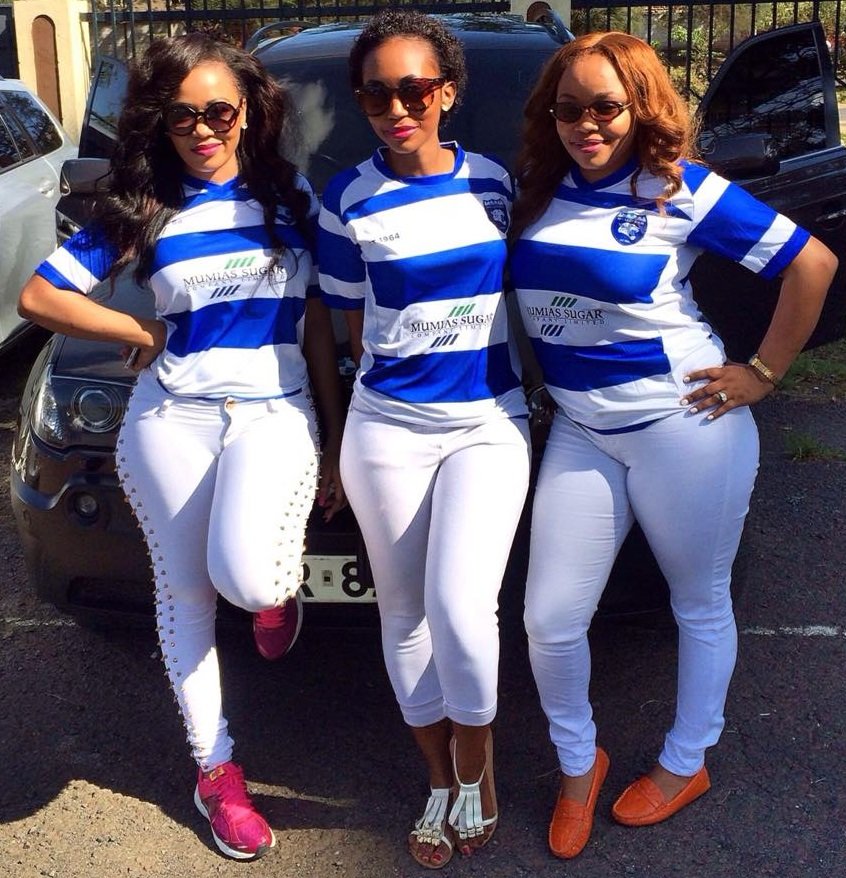 Ahead of the mouthwatering clash between Gor Mahia and AFC Leopards at Kasarani on Saturday Afternoon, fans from both teams have taken to Social Media to troll each other with very high tackles some of which even Twitter VAR cannot rule.

Both sets of fans believe they have what it takes to emerge victorious in the highly publicized match. 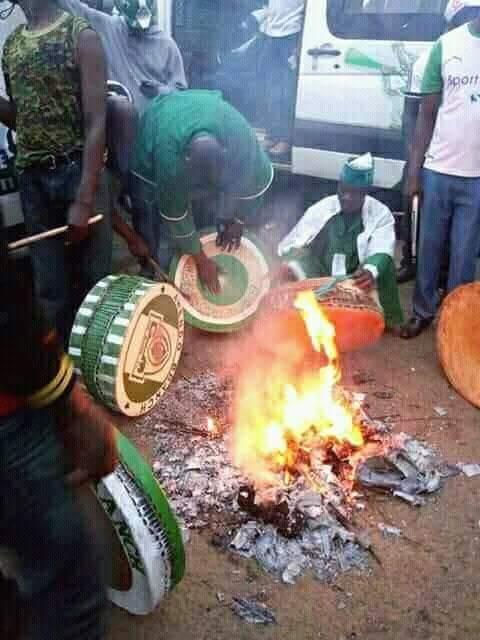 Check out some of the trolls below:

Contrary to what is being peddled around, a draw against AFC Leopards today will not be enough for Gor Mahia to win their 17th league title, if Bandari beat Nzoia. K’Ogalo needs to beat Ingwe to retain the title or Bandari to lose or draw against Nzoia #MashemejiDerby #KPL2018

AFC Leopards bench has been blown by the wind. Already. What does that tell you? #MashemejiDerby pic.twitter.com/AzDA7UJRj9

We are going to beat Gor Mahia like chicken thieves #MashemejiDerby

Gor mahia will win this #MashemejiDerby

Gor Mahia are focused on wrapping up the Kenyan Premier League with a record extending 17th title this weekend but their rivals AFC Leopards are determined to spoil the party when the two sides clash in the Mashemeji derby on Saturday.

Victory for K’Ogalo against the old enemy in the 4pm kick off match at Kasarani stadium will see them accumulate 71 points for an assailable lead with six matches to spare.

Who do you think will have the last laugh?