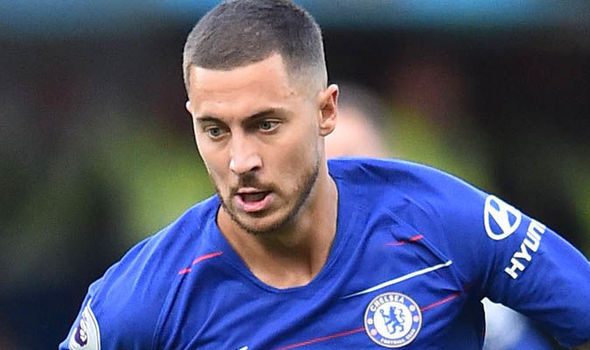 The Chelsea ace has continuously been linked with a move to Madrid for the last three years. Talk of the Belgium international swapping the English capital for its Spanish counterpart intensified in July when Cristiano Ronaldo departed Madrid for Juventus for £105million.

Despite their eagerness to bring in a marquee name to replace their record goalscorer, Real have not made any overtures to sign 26-year-old Hazard this summer.

That fact, coupled with a previous move to the Bernabeu breaking down, has Thierry believing his son may never play for last season’s Champions League winners.

“Maybe they have a policy where they want to give the youth a chance. “Eden will have one more year on his contract next summer, but he may never end up in Madrid.”

Prior to his departure from Madrid, Zinedine Zidane seemed keen on acquiring Hazard’s services, claiming he likes the diminutive midfielder more than Ronaldo and Lionel Messi.

“After six wonderful years at Chelsea it might be time to discover something different,” the former Lille midfielder said. 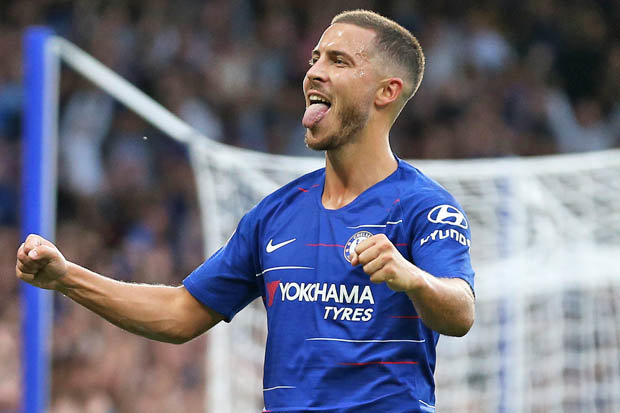 “Certainly after this World Cup.

“I can decide if I want to stay or go, but Chelsea will make the final decision – if they want me to go. You know my preferred destination.”

Hazard has yet to start a league game for Chelsea this season, making substitute appearances in the Blues’ wins over Huddersfield and Arsenal.

Eden Hazard is not up to full fitness yet, according to Chelsea boss Maurizio Sarri.
The Belgium star has been restricted to a bit-part role for the Blues since returning from holiday following the World Cup.

However, Hazard is still getting up to full speed as Chelsea look to record a third win on the spin when they travel to Newcastle on Sunday.

“Maybe he does want to start. But it is my mind that is more important. I am happy with him. He wants to play. I think it’s the right way to think for him. But I have to think for everybody.” ”

Sarri also confirmed that Hazard will not be leaving Stamford Bridge before the end of the European transfer window, which shuts on August 31. Real Madrid are interested in the Belgian skipper.