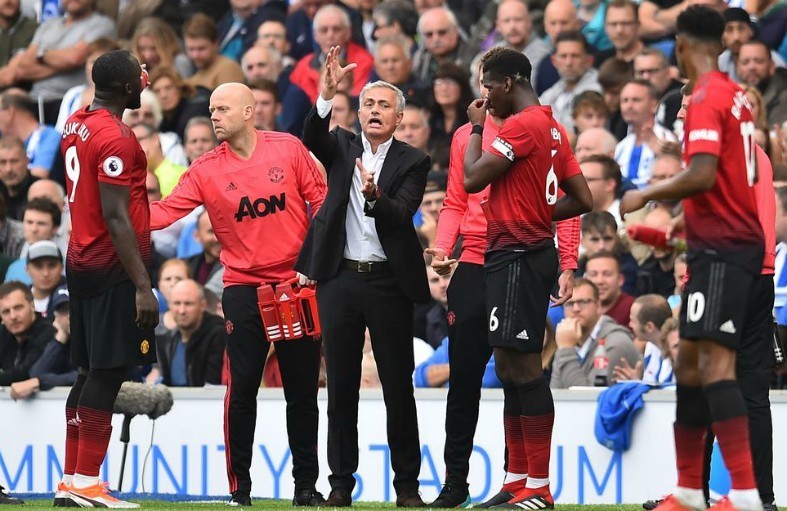 Jose Mourinho has warned his Manchester United players they “cannot make mistakes” against Tottenham on Monday.

United face Tottenham in the third match of their Premier League season after what the manager has already described a “difficult” week.

Mourinho’s men opened their campaign with a 2-1 victory over Leicester, but were beaten 3-2 by Brighton last Sunday, and the knock-on effect has been damaging.

They have the opportunity to turn the ship around and get their season back on course at home to Tottenham on Monday, and Mourinho has told his players not to make the same mistakes as they did against Brighton. “I think you look at football in a pragmatic way – normally you get what you deserve, so if you want to win against a big team, you cannot make mistakes.”

World Cup winner Pogba was criticised for his performance against Brighton as the Red Devils slipped to their first defeat of the season on Sunday. 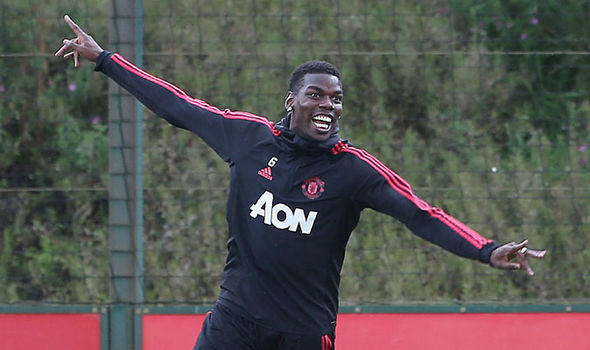 Pogba – who has captained United in each of their first two Premier League games of the campaign – responded to the result at the Amex Stadium by bemoaning his side’s attitude and suggesting the Old Trafford outfit had not sufficiently prepared for the encounter.

Such comments only fuelled speculation that he and manager Jose Mourinho have fallen out amid reports that Pogba is keen to leave for Barcelona.

Rooney, though, believes that Pogba – who arrived back in Manchester for a Premier League record fee of £89.3 million ($115m) – is the only person who can ensure he meets the expectations that came with his price tag.

“He is a fantastic player but he has to do it for himself,” United’s all-time record goalscorer and current D.C. United forward said. “If they’re going to win the title, he’ll be the main player in terms of them doing that.

“You hear a lot of people saying Jose Mourinho needs to get the best out of him but he needs to do it for himself and prove he’s at that level to help Man United.”

United will be looking to bounce back with victory as they host Tottenham at Old Trafford on Monday.